We were sold a lie 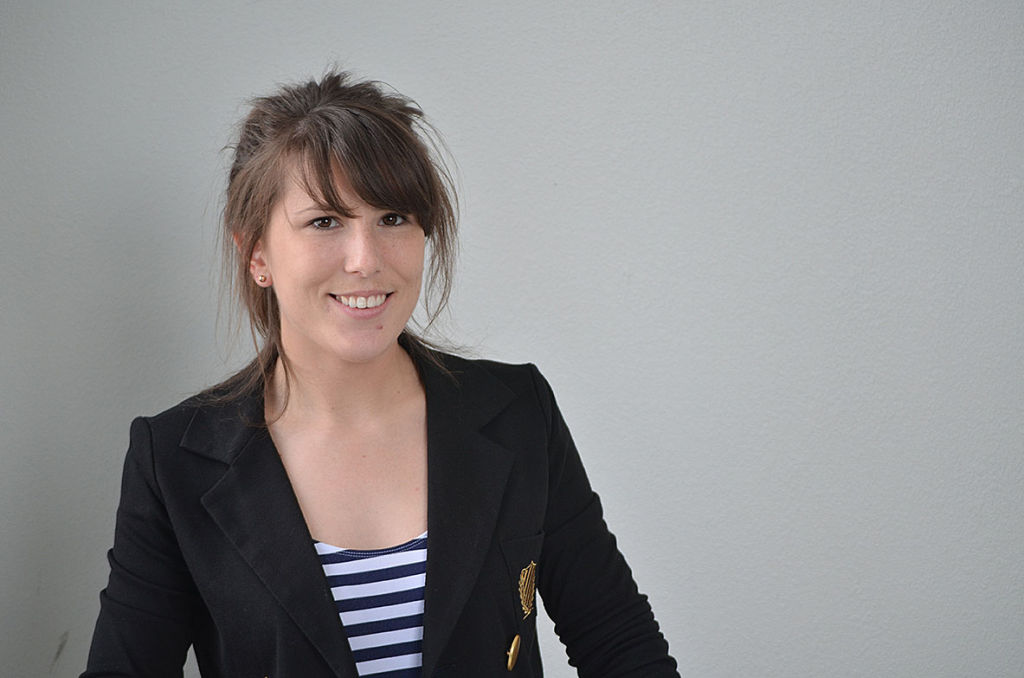 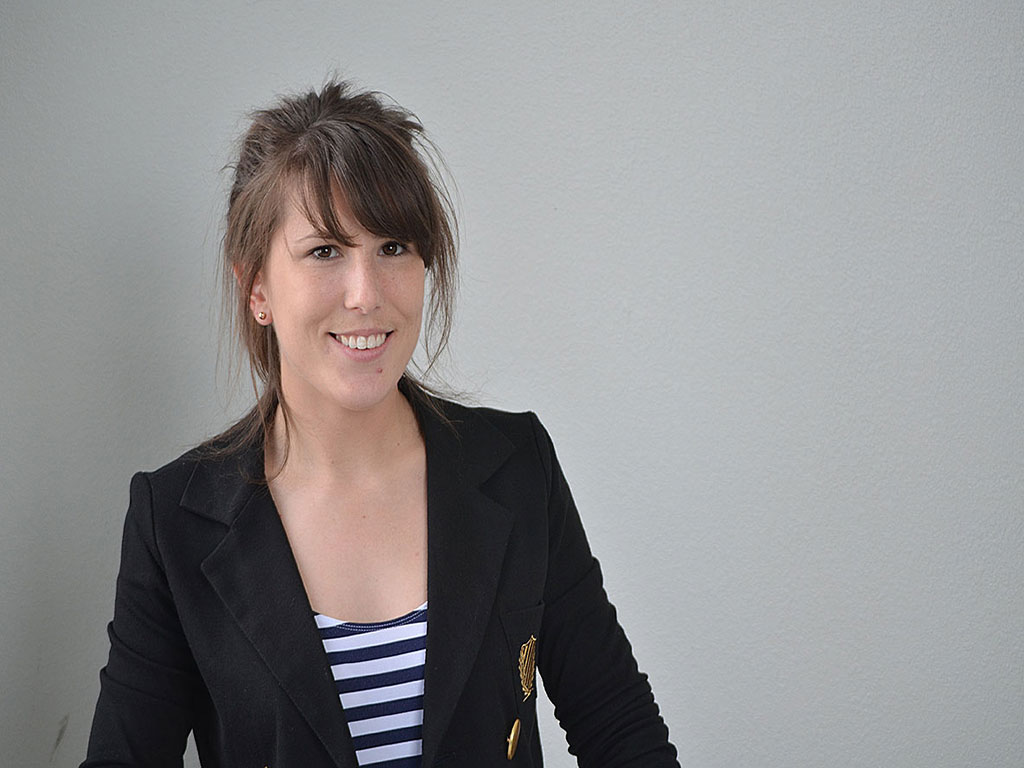 Plagued with a youth unemployment rate of 15 per cent, one of the highest in the world, young Canadians have been dubbed generation jobless. The new underclass. The lost generation.

Sold on the promise that we would get better, higher paying jobs if we completed a degree, we flocked to universities in hundreds of thousands.

Told to open our minds and expand our horizons we enrolled in programs like general arts, humanities or philosophy, only to find that once we throw our caps and step out into the big wide world, our job prospects are slim pickings and we are thousands of dollars in debt.

Young Canadians can no longer afford the luxury of education for education sake. One look at the numbers confirms that students should carefully assess their job prospects before enrolling in a program — be it university or college.

With an estimated one in three university and college graduates between the ages of 25 to 29 who are “underemployed”, schlepping lattes at Starbucks or waiting tables at Montanas, it is becoming more and more apparent that we were sold on a lie.

Choosing to complete an undergraduate degree in the current economy is a bit of a gamble. The wager: future employment.

The truth is the cost of education is getting steeper, but rising tuition fees are only half the problem. Education inflation has made the job market over-competitive.

With so many applicants holding an undergraduate degree, its value is quickly depreciating.  Even a bachelor in science has become a mere extension of a high school diploma.

Yet a keep-calm-and-study-on mentality persists.

University enrollment in Canada is at an all-time high. In 2011, the number of new students surpassed one million for the first time.

The Association of Universities and Colleges of Canada guesstimates that between 2010 and 2020 a total of 2.1 million jobs will be created for university graduates.

And while this may be true, there is currently a disconnect between the skills, knowledge and abilities taught in the classroom and those sought by employers. Which is why so many young Canadians are unable to find positions in their related fields.

The fact is that while many markets have become over saturated — teaching namely — the high demand for certain domains remain unmet.

It is rather ironic that while 6.4 per cent of Canada’s workforce — 1.2 million — consists of part-time workers under the age of 30 that wish they were working full-time, 30 per cent of Canadian businesses are simultaneously reporting a lack in skilled workers.

Where are these jobs? And why don’t students know about them before investing in an education?

Surely the onus should not solely lie on young Canadians to answer these questions. Government officials, post-secondary institutions and industry leaders all have a role to play in guiding students towards viable job markets.

Currently, our education system is the most fragmented and decentralized in the world. This is the only country in the developed world that does not have a federal ministry dedicated to matter of education. And it is a rare occasion indeed to hear mention of students in the House of Commons.

While young Canadians need to inform themselves before investing in their education, they cannot do it alone. They need numbers. They need information; something institutions are failing to provide.

Our government is unwilling to invest in a national educational strategy that would require post-secondary institutions to communicate with one another and respond to labour market trends, yet students will inevitably become the backbone of this economy.

When the boomers finally decide to retire, we’re the ones who will need to creep out from behind our hostess booths and Sears jewelry counters to take their places. Right?

And although the dream of owning a house flew out the window the day companies decided it was more cost-effective to hire casuals and contract workers and we will probably never reach that middle class lifestyle our parents raised us in, shouldn’t we expect more for our children?

The breadcrumb trail needs to start now. Before we turn into a nation of lost boys and girls.