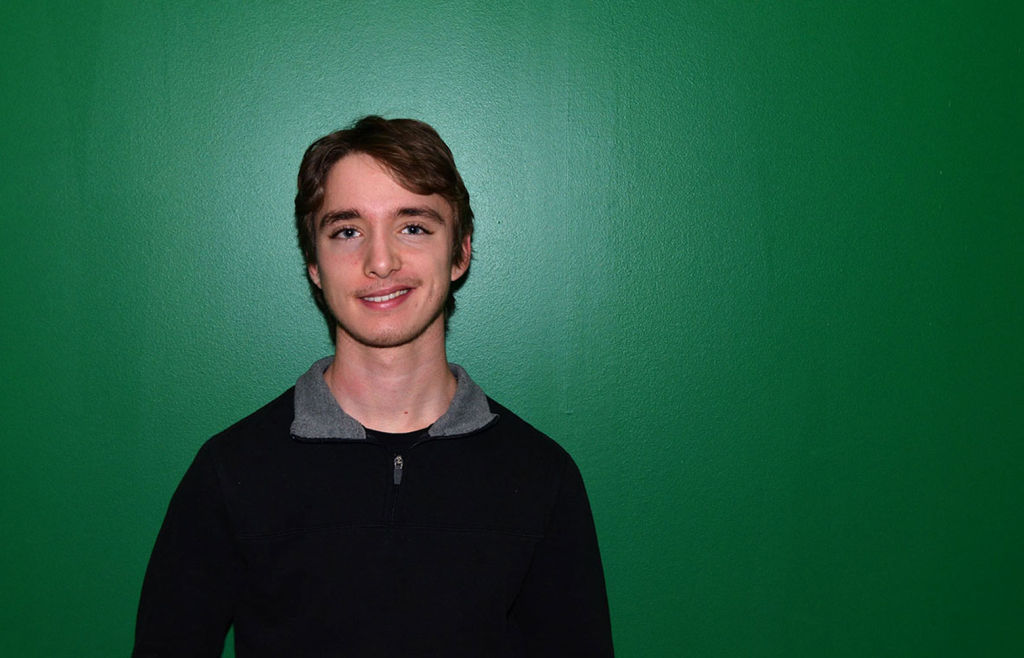 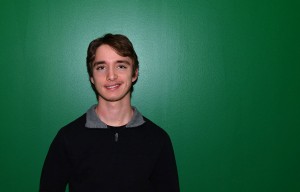 I can’t escape it; the TV is on across the house and the muffled sounds of the actor’s voices can be heard through the door. Silence is not an option; it is expected of me. I won’t turn on the radio, or make any noise because I know what will happen. A minute will pass, maybe two, but always that knock on the door.

“Turn it down; we can hear you in the living room.”

Well I can hear you here as well! It begs the question of why television and movie theatre experiences immerse people so much. You could say I’ve been a non-believer, but I decided to give it a chance.

What’s the big deal about television? That’s the question I found myself asking for months since we got rid of our cable and Netflix. There are so many other things to spend time doing, if not sleeping or catching up with friends, hiking, biking and otherwise exploring the world we live in.

It’s true that television is a tool that allows various types of media to be distributed to millions of people every day, though with modern internet and things like Netflix it is less the television itself and more the content it provides that people are looking for. Watching television with friends is a great way to relax and let off some stress. Watching with family can be a wonderful time to bond with loved ones, and watching alone can satisfy the desire for distraction, immersion in another world or even keep us informed about the news of the day.

And while I never saw the point of television, according to the ratings, audiences cannot get enough of shows like Breaking Bad, Family Guy, and Supernatural.

To discover why, I took it upon myself to find a couple of shows I could have an interest in and find what makes them so enjoyable.

This is part of how I ended up watching Game of Thrones seasons one and two, more Supernatural than I can remember, the X-Files and most recently a show called Once Upon a Time, released in 2011.

What I found by watching these shows and the company I kept as the episodes dragged on was fascinating to me.

Fundamentally, what is a TV show or a movie but just another way to tell a story?

A U.K. team of scientists led by Alistair Pike from the University of Bristol has found drawings of art on cave walls dating back 40, 800 years. This means it is possible that relaying stories has been done since the time of the neanderthals.

What is it that makes these stories so important to us? It is not entirely true, though many cultures used stories to pass down traditions through the generations and remember great leaders of the past it is not history that draws in listeners and readers.

There are three kinds of basic TV one sees on air. News stations like CTV, educational programming like Discovery Channel, and many genre related stations that present TV series like HBO, and Teletoon.

The president of Fox News once categorized good television as being presented with a professional background, in relevance with current news and telling the story in a new and original way or from a new perspective. Taking a different stance and acknowledging new facts and angles of perception can cause controversy and get the attention of more viewers and networks.

When we consider TV series themselves, it comes down to survival of the fittest. With so much competition every year, the successful series are the ones who can appeal to that aspect that will make the most viewers tune in. This factor that makes a show appealing is unique from one individual to the next.

According to Tiffany Vogt entertainment reporter for theTVaddict.com, there are three most important elements of a successful TV series. These are heart, hero, and hook. This means there must be a character viewers can relate to, a storyline that pins you to the edge of your seat, surprising you at every turn, and provide enough interest and mystery to keep viewers eagerly awaiting the next episode.

An educational show or documentary’s success in modern television relies on the interest of the people involved and the concepts covered. More than this, however: a good documentary will raise more questions than answers, drawing viewers in to think for themselves and want to know more about the subject at hand. Good documentaries can also contrast from many sources and the viewer serves as juror.

Regardless of what kind of TV you like to watch, rest assured it is justified. Watching TV is a great way to spend time with family and friends, relax, and even learn about the world. Instead of disproving of TV, the next time it crosses my life I may just decide to watch. You never know what you’ll see on the screen and it is well worth finding out.