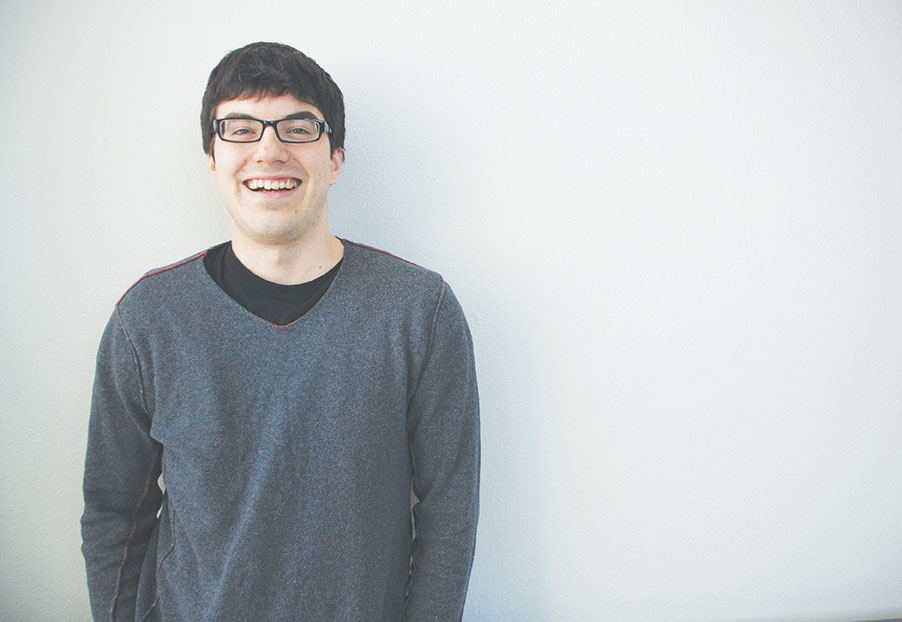 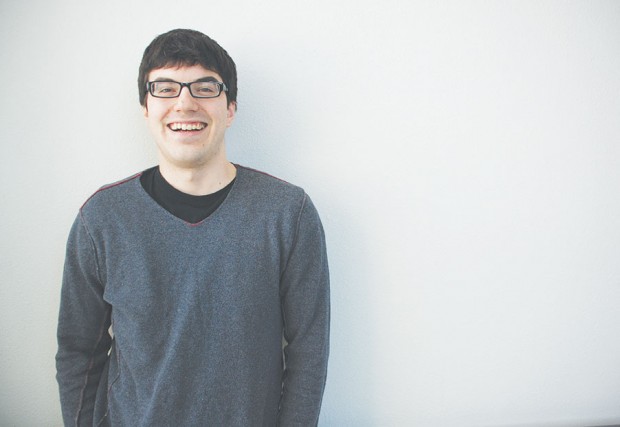 Retail, servers and telemarketing. These are the jobs that most students have to take to keep themselves afloat. We don’t do them out of a love for selling shirts or calling strangers at their house, we do it so that we don’t have to sleep outside and eat Chef Boyardee every night.

Yet these kinds of jobs require you to act like you love it there. They force you to smile and nod no matter how the customers act towards you.

This outward display of positivity no matter what is called “emotional labor”, a term coined in 1983 by sociologist Arlie Russell Hochschild. When he first named it, he presumed that around one third of jobs required it. Fast forward 30 years, and we have Wal-Mart greeters whose sole job is emotional labor.

I understand the need for good customer service. You never want to be rude to someone spending money at your store, you want it to be pleasant so that they come back. But it impedes genuine human interaction. Let me explain.

I work at a video game store. The other day, a woman came in and her immediate comment was “It’s really dark in here, how can you see?” Now, what I wanted to say was “Well, I’m not wearing sunglasses.” Which she was. Inside. And complaining about it being dark.

But I can’t do that. Sure, maybe we would share a laugh as she realized her mistake, but maybe she decides she doesn’t like that and decides to complain. So I just smile, and say nothing.

At times, it can be exhausting. Some customers want to talk at you for 20 minutes, and all you can do is listen. I had an old man once come into my store and talk to me about a Harvey’s burning down near Billings Bridge. That’s fine.

Then he talked to me about how he worked at Harvey’s for 22 years. How he would sleep there instead of paying rent. How he would clean the steam hood until you could shave off of it.

Then it got weird.

He started saying some real sexist stuff. “I wish we could clean and dust all day. I work all day and  come home and don’t even have a steak ready for me? What am I even working for? Where’s my pork chop?”

During this whole thing, I legitimately didn’t say anything. I just stood there, giving my facial muscles a workout as he ranted. I was behind the counter for 20 odd minutes, trapped in an emotional prison, unable to react how I wanted to to anything.

Imagine if service workers could act like humans. If you could say “Why are you telling me about your failed marriage, person whose name I don’t even know?” or “You are being rude, don’t speak to me that way.”

Maybe we shouldn’t teach people that complaining gets you deals and free stuff.  Perhaps those who con the system would stop trying  if we were allowed to call them on their crap.

It’s usually the worst customers that complain the most, and always get bad service.

There’s an old saying “If you see an asshole in the morning, you met an asshole. If you see assholes all day, you’re the asshole.”

I just wish we could let people know.