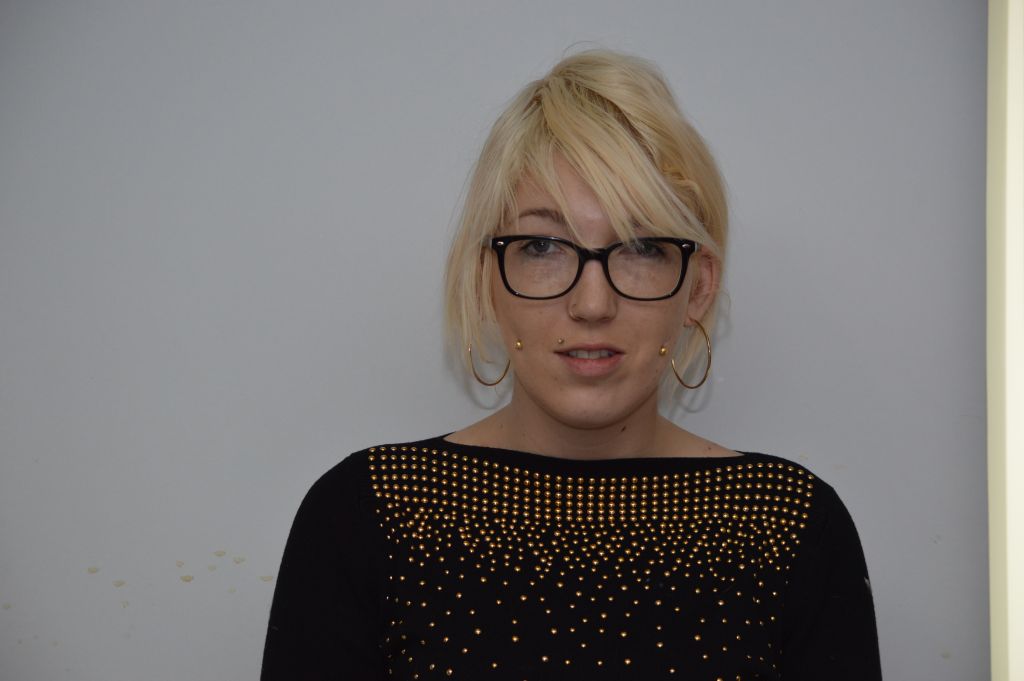 The Canadian Mental Health Association says that about one-in-five Canadians will develop a mental illness at some point in their lives.

Bipolar disorder is a mood disorder, a type of mental illness

Depression leaves the person feeling worthless, questioning their actions, their

thoughts, leading them to self-loathing. Mania feels extremely euphoric, your self esteem is up,

you believe you can do anything without consequences, resulting in grandiose delusions.

Last week was horrible for me. Reading week was done, and it was back to real life on Monday. This would have been manageable had I refilled my prescription on Friday, which I hadn’t. It still might

have been manageable if the pharmacy could refill my prescription on Monday, which they couldn’t. Monday was fine: I felt a bit off : and I did what needed to be done. Tuesday was not fine. The week was ruined.

It has been three years since I was diagnosed as bipolar. After years of self-loathing, anger directed at

anyone, drug abuse and suicide attempts.

I went to see a psychiatrist.

After about a month of visits and in-depth questioning, I was given my diagnosis. At this point

the only thing I knew about bipolar disorder was that it involved mood swings, which I definitely

had. I went to Google for answers.

After hours of research, I realised that I was reading about myself. I turned to Facebook and Tumblr for

real voices on bipolar disorder and I found myself  in other stories. Like shoplifting even when I had

money and didn’t really want or need the item. It was just appealing at the time.

The more I read, the more similarities I found.  Pressured talking: “Whoa! Say that again, slower this

time,” is something I’ve been told over and over again in life. I cut other people off a lot, “Sorry I just

wanted to say…. before I forget,” another phrase I say often.

Forgetting is one of my worst fears, Reachoutnow.ca lists “inability to concentrate or remember things”

as an effect. Remembering years that specific events took place is extremely difficult. I find myself not

trusting my memory and instead keeping track in journals and online blogs.

Being diagnosed was difficult. Understanding helped, but now I was stuck. I now knew

what bipolar was and what I could expect. I knew what I needed to do but would I do

it? Triggers, such as stress or drug use, could bring out the worst in me. Medication and

therapy could help stabilize me.

And all of that exhausted me.

I decided to do medication and therapy and I still do. Recovery? I’m not sure if that’s

what I would call the state I’m in.

The ups and downs come. I’m angry, I forget my meds and I hate on myself a whole bunch.  But I now

know that Bipolar Disorder is not being crazy, it’s a sickness. With the proper treatment people can see

improvements, and find happiness in life.