Blurred lines need some clearing up 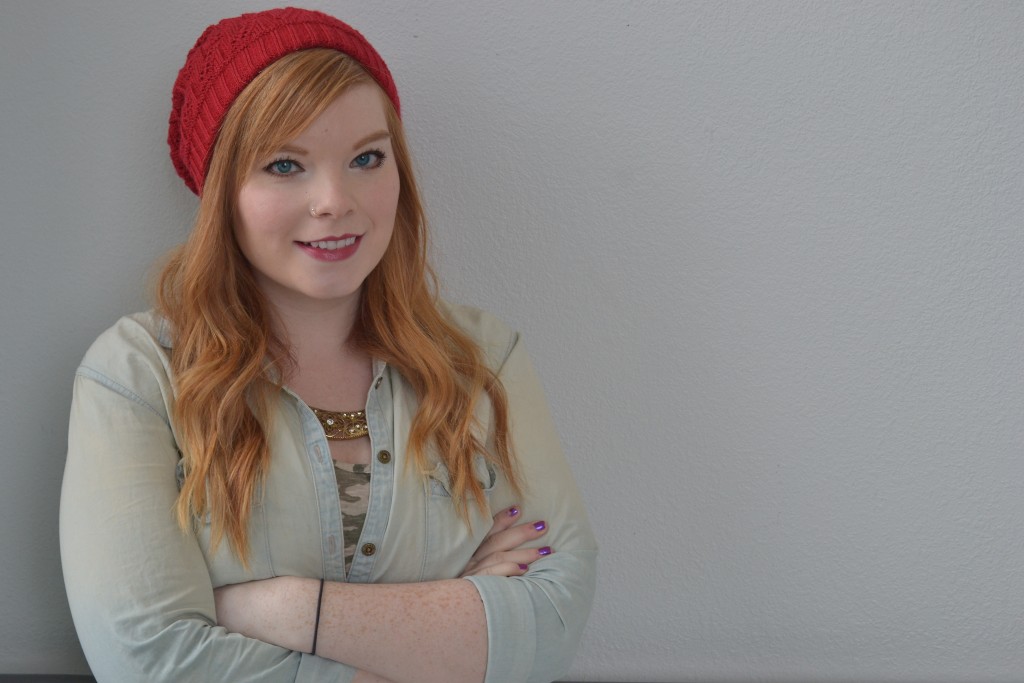 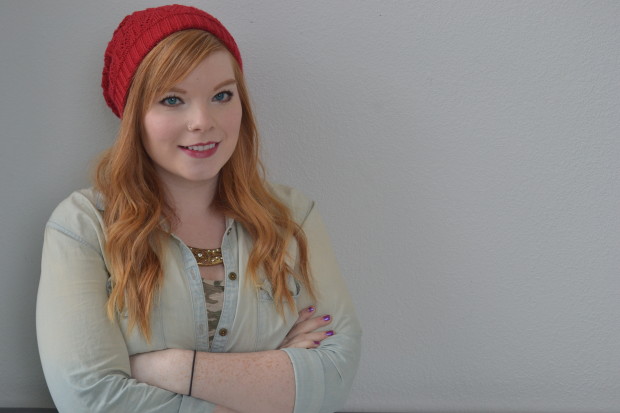 Some people are calling it the Jian Ghomeshi effect.

It has created a platform for women around the world to feel comfortable to speak out against being sexually victimized.

Finding strength in other women’s stories has allowed more women to gain the courage to tell theirs.

A few months ago I had a classmate make an unwelcomed comment on my body. Immediately I told him that his comment was inappropriate, and never say that again. He looked at me with confusion and asked “why?”

Did he really not know why? How much clearer did I need to be? Later on I discussed the issue with another male classmate, and he too, didn’t understand why I was uncomfortable with the situation instead stating I should take it as a “compliment.”

I was in awe at the fact that some people think that unwanted sexual comments about someone’s body should be flattering.

Canadian Labour Relations revealed that over 90 per cent of Canadian women had experienced sexual harassment at some point in their working lives, and the same percentage of men have witnessed or perpetrated it.

Why is this statistic so disturbingly high? Most of the emphasis can be placed on being a product of our environment. Though it doesn’t excuse the behavior fully, lyrics full of sexual innuendos and a promotion of rape culture lets men think its okay to address women in derogatory manner and in turn, predispose women to think it’s a compliment.

Maybe I need to be clear. Unwanted sexual comments or gestures are sexual harassment.

But that’s where the line gets blurred. The sexually-charged song lyrics and rape jokes has geared us toward a generation that doesn’t know what is appropriate.

So how do you decide what’s unacceptable or not?  The golden rule is: when in doubt, shut your mouth.

Women are beginning to reverse the social stigma. No longer should women feel shamed about being a victim of sexual violence, but men should feel shamed for saying it.