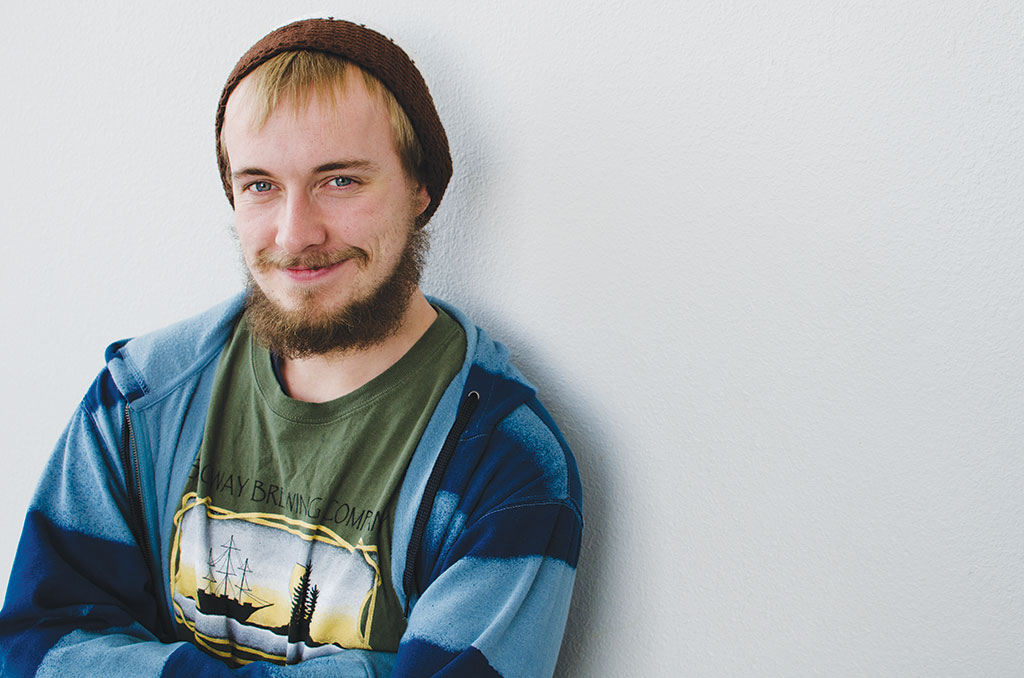 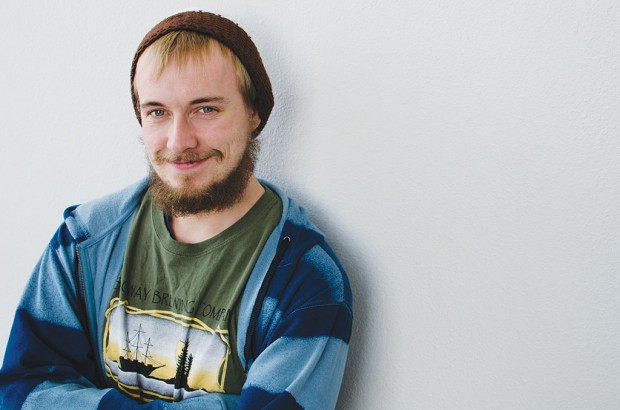 When the Seattle Seahawks and the Denver Broncos tangle in Super Bowl XLVIII on Feb. 2, there is about a one in two chance a person will be watching it. 18.2 million Canadians tuned in for some part of last year’s Super Bowl.

It’s become an event that a wide spectrum can enjoy, from the hard-core belly-painted fans to the clueless spectators that keep asking why bum-patting is such a prevalent part of the game? No matter what demographic, chances are you will be faced with numerous venues with which you can watch “the big game.”

Here’s a breakdown of each:

Super Bowl parties can be the absolute best, as long as the hosts are prepared. The over-prepared friends will ask everyone to bring their own dish, representing separate nations or something like that. The underprepared hosts will end up with 20 people bringing Tostitos and run out of plates when you inevitably order pizza at halftime.

Hosting your own party can be rewarding, until you wake up hungover on a Monday with an insanely messy house and no leftovers. No matter what party you attend, at least one guest will constantly feel the need to voice their “expert” opinion on why the respective coach is an idiot.

The bar you always drink at now costs triple just to get in the door: yay Super Bowl! However, bars will often offer deals on food, or maybe even have a free spread (but never free alcohol, are you crazy?) The biggest perk of the bar is the noise. It will drown out not only the sound of Troy Aikman’s terrible commentary, but also your friend, who still thinks the respective coach is still an idiot.

At some point in the night, a fight will definitely occur: it could be rival fans, it could be fans of the same team too drunk to understand how colours work anymore.

On a night that has become so synonymous with heavy drinking and losing money, electing to stay home and watch the game seems socially unacceptable. However, you will have control over the menu, the volume, and can shout at the respective coach as loud as you want. Plus if you find the game is boring, no one will know you switched to Downton Abbey after the first quarter.

First off, congratulations on being part of the one per cent of the population that can afford to attend this game. Let me also offer my apologies that this was the Super Bowl you chose to attend. For the first time in the history of the big game, it will be staged outside in the frigid air of New York. The atmosphere will be drastically different from past years, especially since the Super Bowl committee outlawed tailgating for the game.

However, for upwards of $10,000 you can sit close enough to tell the respective coach he’s an idiot in person; so maybe it is worth it?