Self-worth comes from within, not what you wear 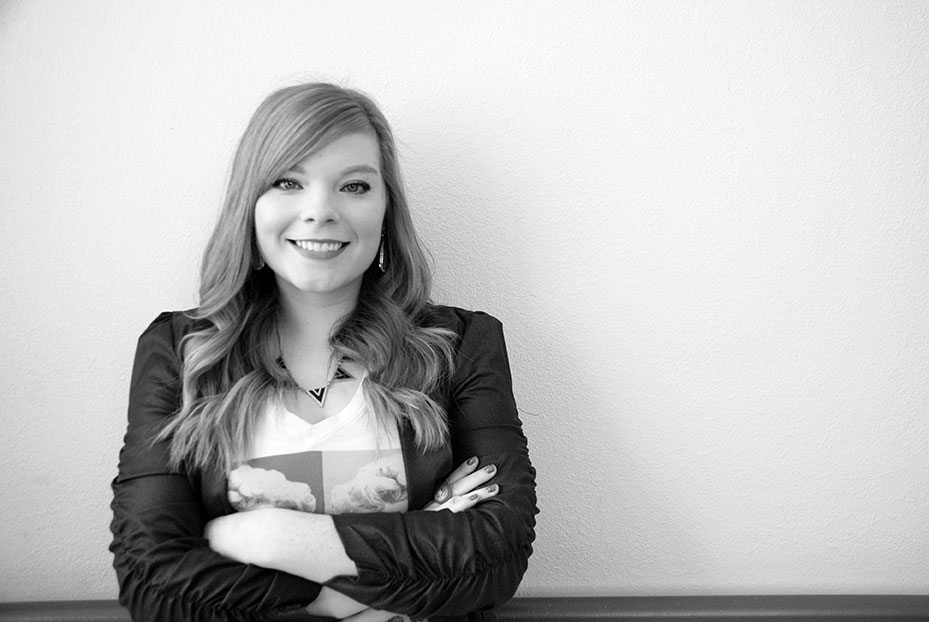 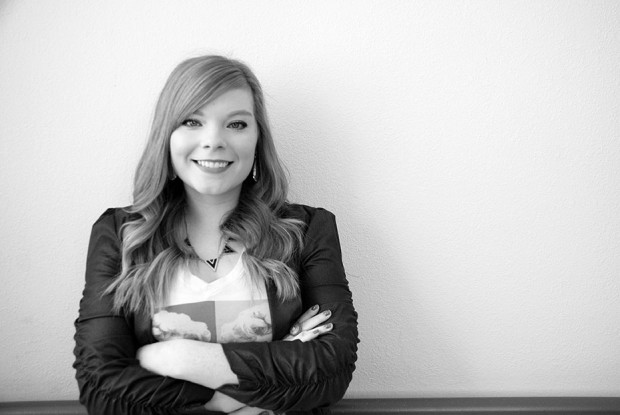 It is not uncommon to witness the rebirth of a young starlet as she fights to shed her squeaky clean image from the media. (Think Britney Spears, Rihanna, and Miley Cyrus).

But is it really a rebirth?

Society has created a narrow view on how sexualized women are supposed to act, in fear of crossing that thin line between being a good girl and a slut.

By labelling someone’s behavior as a slut based on their sexual promiscuity is basically saying that your set of values on the number of acceptable sexual partners trumps everyone else’s. Whether a woman wants to have one sexual partner or multiple, does not equate to her self-worth.

Since 2011, an annual “Slutwalk” is held in Toronto, which was triggered by a member of the Toronto police being quoted as saying “women should avoid dressing like sluts in order not to be victimized” has been held to combat the negative stereotypes that dictate how a woman should dress.

The truth is there are no universal sets of values.

Values are subjective and differ from culture to culture and even from person to person.

No person has the right to tell someone else how they should treat their body, and, when they do something that we wouldn’t necessarily do, we feel we have the right to demean and belittle them with derogatory names. Societies narrow view on how women should behave sexually stems from the historical ideology that women must remain pure until marriage.

The sad reality is that women are the biggest offenders for slut shaming. How often do you hear “she’s a slut!” coming from someone’s mouth?

Women need to stand up for one another and not call names because it only leaves room for men to think its ok to use the same offensive  language.