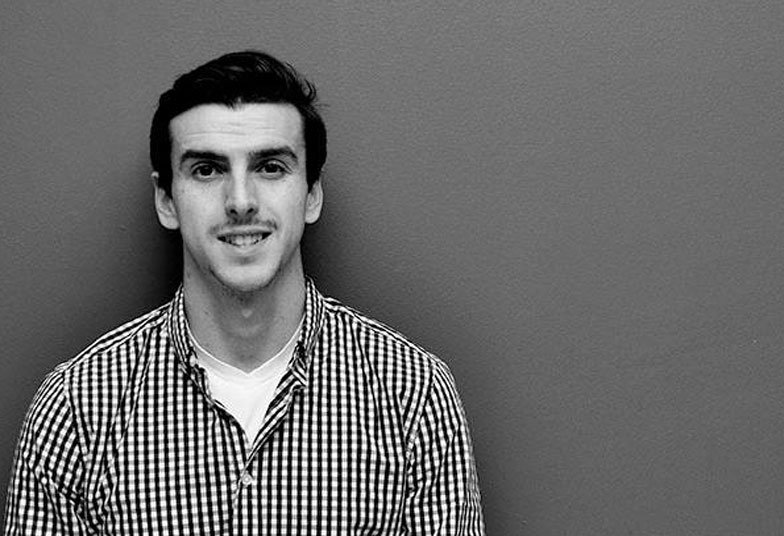 Rory is a second-year journalism student

Flavour savers are still highly popular for Movember but are we missing the cause? 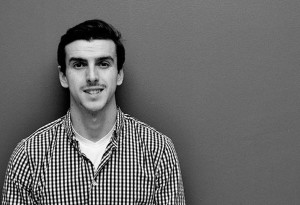 “Nice moustache, man! What’s the name of your team? How much have you raised for Movember?”

“Raised? What are you talking about?”

Sadly this is an almost daily interaction between myself and the majority of the “participants” of Movember. For those unaware, Movember is a global charity in which participants grow their moustaches for an entire month, in order to raise awareness for prostate and testicular cancer, as well as men’s mental health.

So what’s the problem?

The problem is that the majority of the people that participate in Movember treat it as an excuse to grow some facial hair for the month of November, and that’s all. While I highly encourage and applaud my fellow MoBros in doing so, I’m becoming irritated that each year more and more participants aren’t raising any money for, arguably, the most popular fundraiser of November, let alone the year.

To me, Movember is starting to follow the Livestrong model. People are simply growing a moustache for the social aspect – to have something to talk about, to look cool, to feel involved. Simply put, FOMO: Fear of Missing Out.

I applaud those growing outrageous and downright dirty facial hair in the name of awareness, but I can’t help but ask: is it really so hard to raise a buck or two for this charity?

Maybe I’m biased. Maybe I’m upset that for the past three years I’ve been busting my balls (pun absolutely intended,) to get people to donate to this awesome cause that I care so deeply about.

That’s a 46 per cent decrease.

If you look at the fine print, Movember notes that this decrease was “due to establishment and funding of Movember’s Men’s Health Network Canada in 2012-2013.” What does that even mean?

This is just another example to add to my thought of fewer people raising money each year.  Not even the foundation is allocating the same amount as previous years.

One could say, “But Rory, people are participating and raising awareness, quit being so cranky over it! This is supposed to put the fun in fundraiser!”

Totally understandable. Some people have different levels of commitment. I get it. What I don’t get is why people can’t take the next step. We all know what Movember is, and what it’s about. Why can’t we take the next step and actually make a difference? It’s easy. So easy, that I’ll explain how to sign up in three easy steps.

Step one – type www.movember.com into your browser. Step two – click on register and enter your account info. Step three – Tell people to donate to your team.

Look at you! You’re now an official MoBro or MoSister! Was it that hard? To receive donations, all you have to do is give the URL of your profile to those interested. From there, donators simply click the “donate” button to send some money your way. Receiving donations is literally one click away.

Having fun is easy. Especially with Movember. We have such a great opportunity each November to raise money for a foundation that addresses issues that have affected hundreds of thousands of lives. Why not take that one extra step, to really make a difference?

The moustache and Movember is a brilliant way to raise awareness

Are people telling you that to support Movember, you “must-ache” your friends for donations? Maybe they should shave their objections.

In 2004, a group of 30 Australian men decided to grow out their moustaches for 30 days to raise awareness for prostate cancer and men’s mental health.

In an age ruled by technology and social media, a good idea has the potential to spread just as fast as a scandalous celebrity sex tape. And it did. Today, thousands of men worldwide sport the dirty ‘stache in the spirit of Movember.

Participants can sign up on the Movember website to raise money. Classmate Rory MacDonald-Gauthier has been doing that for three years and I commend him and his gnarly peach fuzz for that.

Keep up the great work MoBros of the world!

But contrary to Rory’s ranting beliefs next to mine, raising funds isn’t the point of Movember. Raising awareness is. And anyone trying to tell you otherwise probably hasn’t done their research.

“Because the Movember community want to explain their change in appearance, they arm themselves with knowledge about men’s health provided by Movember,” said Adam Garone, one of the original 30 Aussies, and now global CEO of the Movember Foundation. “The conversations started as a result of the moustache help to educate, break down stigmas and ultimately change behaviour.”

And who can argue with one of the original MoBros?

Us ladies have no problem discussing an unsightly rash over a nice cup of herbal tea with a girlfriend. But it’s not often men grab a beer and chat about a third lump where there should only be two. Needless to say, they’re even less willing to get up close and personal with a doctor’s rubber gloves.

But men need to be aware of their health. Movember uses something very public and very social to open up the lines of communication for men and remind them to get annual check-ups and be on the lookout for certain signs and symptoms. These conversations were very taboo in the past.

“From this program we know that 90 per cent of participants spent time thinking about improving their health, 75 per cent discussed their health with family, friends or colleagues during Movember, and 66 per cent of participants have had a recent general check-up,” said Garone. “Globally in 2012, MoBros and MoSistas started 2.7 billion conversations about men’s health and Movember.”

What was once just a bad Ron Jeremy reference has now become the international symbol of men’s health in less than 10 years. Stickers, t-shirts, mugs, you name it. The Mos are taking over the world in a way that can’t be ignored. Men everywhere have a better understanding of their own health and bodies because of it.

And even if your goal is to just raise funds, surely an international month-long cookie duster campaign has more impact than a group of 30 Aussies in a bar, no? By making Movember something fun that men (and women) look forward to every year, more attention is brought to the cause. Mo attention, mo donations.

Sure, take two minutes and sign up. It won’t cost you anything, and that fuzzy muzzy of yours might just make a few bucks for a good cause. But before you click that register button, remember the goal of Movember, and get your prostate to the doctor’s office for a check-up.

I won’t remind Rory of that because I’m sure such an avid MoBro has covered the basics of Movember with a rubber-gloved encounter and a clean bill of health.