Pay up or shut up 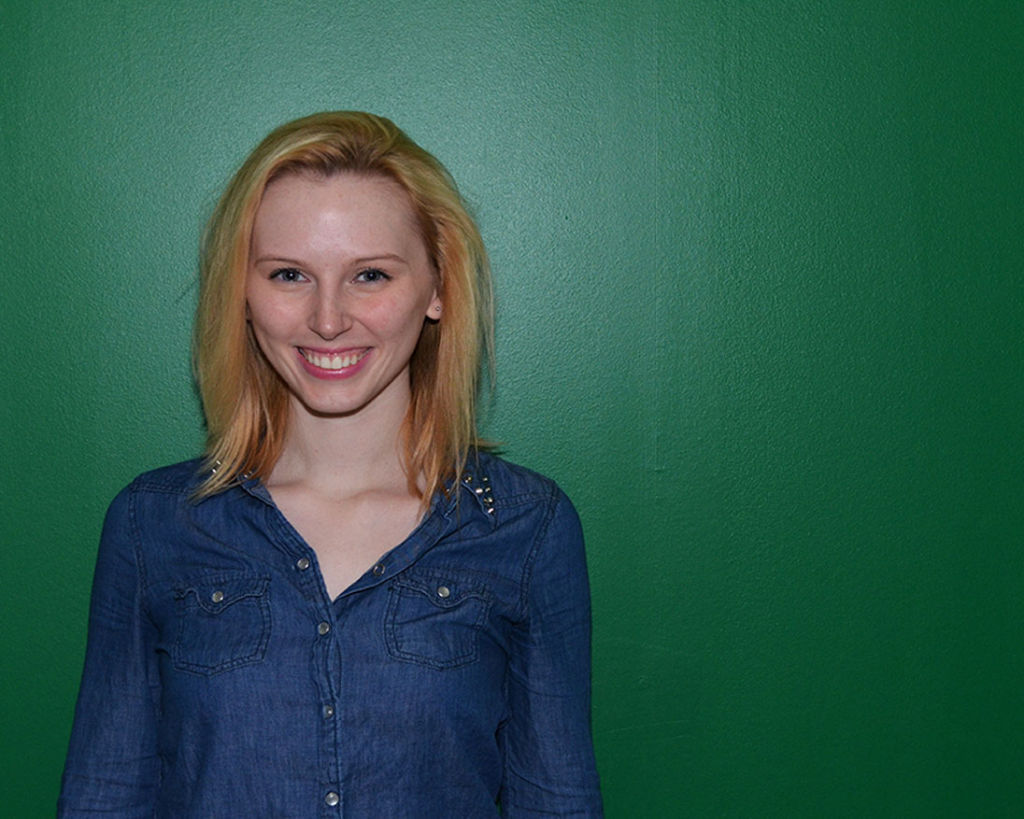 Canadians have had a free ride in a fancy ambulance for a long time and now it’s running out of gas.

The numbers are in and they’re not pretty. No, I don’t mean those of gas prices, I’m talking about our health care system. We’ve abused it and exhausted its resources to the point where we’ll have to start paying for it, and it’s not such a bad idea.

Please, hold your gasps and hear me out.

Last October, a couple of Ottawa medical clinics were shamed in the news for charging patients block fees — fees to cover the costs of services not covered by the Ontario Health Insurance Plan (OHIP).

It’s naive to think that our current health care system setup is sustainable. With emergency rooms at capacity, the shortage of family doctors and overall lack of education of the public, our system is incapable of keeping up its level of care.

Even Health Canada thinks so.

“Canada’s health care system has been a work in progress since its inception,” their website reads. “Reforms have been made over the past four decades and will continue in response to changes within medicine and throughout society.”

And we’re expected to make 24 billion changes in the next 17 years.

According the 2013 Ontario’s Action Plan for Health Care report, if we keep up the current use of our health care system without making any changes as well as add in an aging population, we’ll have to pay the piper an extra $24 billion by 2030 on top of the $48 billion we already shell out.

Think of it this way: with our current population and those added dollars we’ll have to pay, that’s approximately an extra $5,000 a year individually.

This extra coin may come from the fact that in 2011, over 271,000 emergency room visits made to Ontario hospitals didn’t have to visit the ER to be treated for whatever they had and could have gone elsewhere for primary care.

No word of a lie: some visits to the ER have included slivers, sore throats and checkups. Yes, checkups. Just take a moment and deconstruct the word “emergency” and let me know if any of the above fall under that definition.

I had no idea Ontario was made of money. Oh wait, our current provincial debt of over $200 billion says that we’re not. Where are we getting all of this money?

Meanwhile, the Ontario government is telling us that our province has the best wait times in the country. But what we’re not being told is that our country has the worst wait times than any developed country, according to the Canadian Institute for Health Information.

Clearly, something isn’t adding up.

In the end, the quality of our health care is okay at best, but we refuse to accept the truth.

And because we’ve used and abused our system like we have, we’ve had to pay up in little amounts down the line in the form of block fees.

Whether people are willing to accept it or not, these fees are what’s going to lessen the blow to our wallets when we’re in the midst of paying for our kids’ educations, mortgages, insurances and saving for our retirement funds.

Block fees aren’t the enemy, we are.