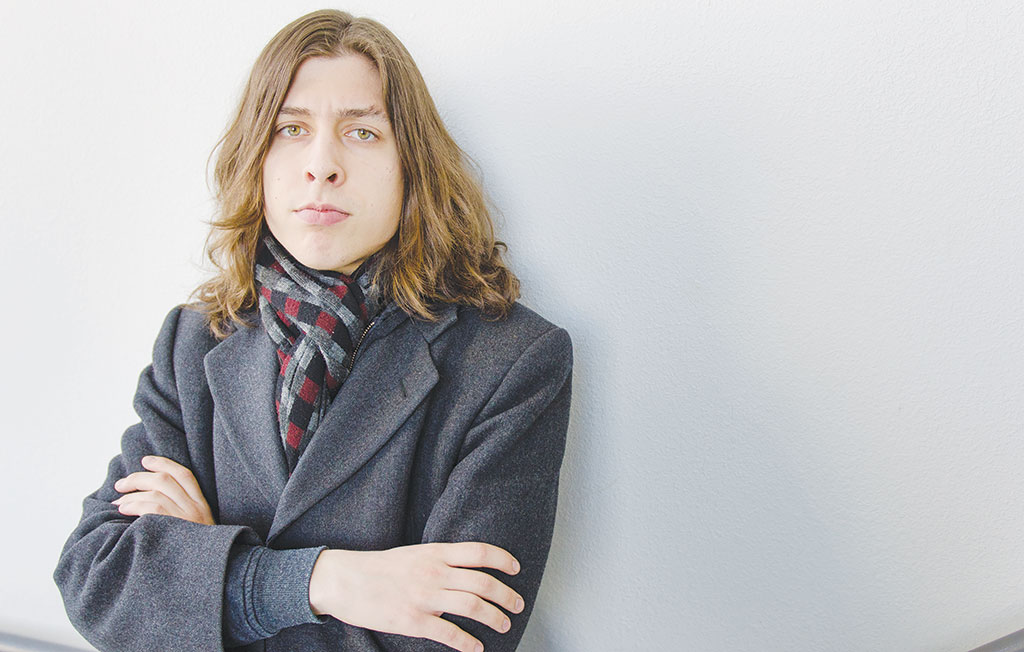 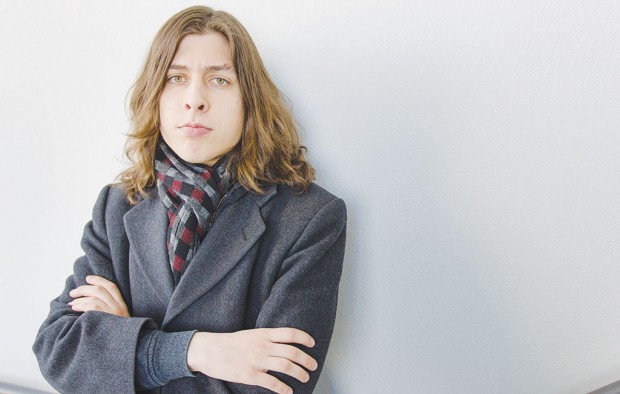 The beginning of what I view to be the worst influence in my lifetime was when I was eight years old. It could all be summed up in a South Park episode. Really.

That was me. I took a generic version of Ritalin called polymethylphenidate span, PMS for short. This made me lose my appetite for many foods. Oddly, I went from Rush being my favourite band to Phil Collins, and thereby went on a soft-rock kick.

I can laugh at it now but at the time I was having my first suicidal thoughts. I wasted 12 years under the influence of psychotropic drugs. I could have spent those years developing normally.

At least, as normally as I could develop with ADHD and Asperger’s Syndrome, which sounds really bad when you try to pronounce it. For those unfamiliar, this is a high functioning form of autism. This has made it much harder to learn social skills but I wonder what level I would be at now if I wasn’t drugged.

My soft-rock kick ended in grade seven by going back to hard-rock (but I still like Phil Collins) when I was on a drug called Dexedrine made from a chemical called dextroamphetamine. This is related to speed (methamphetamine) in structure and has similar but less drastic effects. But I was supposedly taking too low a dose for anyone to get high. I actually took varying dosages of three forms of dextroamphetamine in my youth, one of which had an ingredient that I was allergic to. That fact was on file at Shoppers Drug Mart but the pharmacist did not inform me.

I went through grade seven to nine with the terrible social life one can expect of one with Asperger’s trying to fit in. I would have occasional suicidal thoughts but never took them seriously. In grade 10 I had what one would call good friends to hang out with. They were good people and when I lost one of my grandfathers, I had plenty of support from them and my family.

Suicidal thoughts never got serious until I had briefly switched to a drug called Strattera. After a short period on the constantly effective drug I held a knife in the kitchen for cutting food and found myself enjoying the thought of slashing my wrists and ending it all.

I immediately stopped taking those pills and switched back to Adderall (the dextroamphetamine pill I was on immediately before). The intense sudden suicidal desires never stopped.

Eventually I was diagnosed with anxiety and put on Prozac, an anti-depressant. This levelled out my mood but stole my ability to laugh. I was rarely happy, but never felt the crushing sadness.

I began to resent the zapping of emotions and told my doctor I wouldn’t take it anymore. At this point, I suspected Adderall was one of the main reasons I felt the way I did.

I went through teen angst, intolerable bullying, unrequited love, a breakup and the death of two grandfathers under the soul-sapping influence of these drugs. I eventually became weary of the influence of my pills but I had the idea in my head that I needed it.

I am sure that I was addicted. My mind was hardly functioning whenever I missed a dose.

Under the pills’ spell, I could expect only to receive mixed feelings or dislike among most people and I’m not sure I can blame them. I had an aggressive edge and whenever I got involved in anyone’s affairs, I handled myself in an aggressive manner that ruined things. Aggression is a known side-effect of dextroamphetamine.

When I finally came to my senses and stopped taking the pills, I noticed something. My emotions were healthy and I began to grow in social wisdom. The angst faded.

I truly appreciated the pills’ dark power when I tried to go back on them to focus in college. A crushing sense of anxiety fell over me for two days and I understood what it was that I took for 12 years. I am now a journalism student who must branch out to people for interviews. It would have once been unthinkable for me.

I am not my disorders. I find more of my abilities every day, free of the pills’ oppression.

There are people who benefit from psychotropic medications. I am not one. But I was conditioned from a young age to think there was a sickness in me that had to be fixed.

Parents, it’s okay for your children not to take drugs. Communicate with your children and make sure they are okay on these pills.

Doctors, let parents who want their children on the drugs know of the side effects and that they are quite common.

Keep the pharmaceuticals’ influence over medical practices and academia in check. It is their greed alone which may profit from misguided approaches to mental health.

Don’t let future generations be tormented by what they thought was supposed to help them.