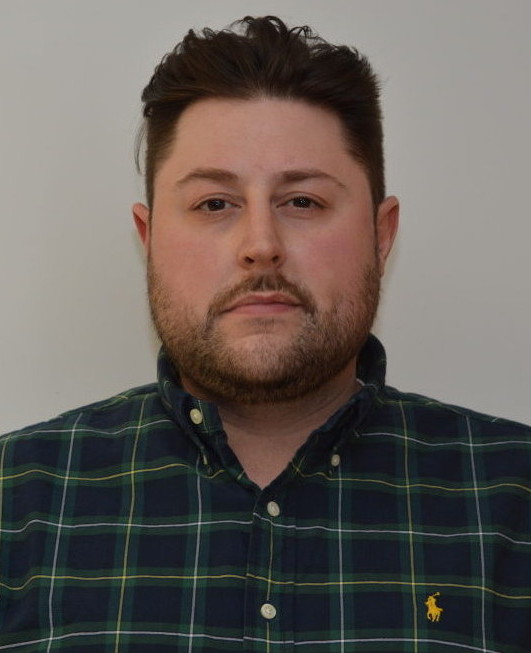 Lately I’ve come across an irksome trend in my various social media feeds: pseudoscience has run rampant on Facebook and Twitter – and the internet as a whole.

Clickbait stories have taken over. It would seem that as we cruise along the information superhighway, the checks and balances which ensure that the information we read is accurate have become more lax than ever before.

Bad information is festering in the recesses of the internet and is popping in the Facebook statuses, tweets, mouths and minds of otherwise critical thinkers.

Purveyors of misinformation are beginning to cause irreparable damage. We’ve seen it before. From the willful ignorance of right-wing politicians on matters of the environment to Internet memes which claim that certain fast food chains’ chicken nuggets aren’t chicken at all.

This is my plea to those who fall under my small sphere of influence: let the experts be experts. It’s now more important than ever to question what you read.

This rant of mine cannot be called snobbery. I am totally forthright with the fact that I am not an expert on anything. Maybe local chip wagons, but that’s it.

Wikipediatrician (wikē/ˌpēdēəˈtriSHən/) noun. – A layperson who flaunts in the face of facts for reasons unknown and spreads misinformation to their naïve followers. E.g. Vani Hari a.k.a. Foodbabe.

In our previous issue of the Times, my colleague David Hobbs tackled the anti-vaccination contingent. Instead of piling on and writing about how absurd it is for parents (presumably of the hippy variety) to overlook empirical facts and hard science – I’ll just say that I’m writing this column with a similar purpose; to speak on the arrogant entitlement of those who choose to disregard the lifetimes of hard work (of the experts in their chosen field) because they have a platform, an agenda, or are simply contrarian by nature.

While everyone is entitled to their opinion, I believe everyone also has the obligation to research it if they are planning to state it as fact.

Stephen Marche for example, is a Canadian writer and a Shakespearean scholar. His extensively-researched belief that William Shakespeare was not a fraud is simply the truth.

Marche has dedicated much of his professional life to knowing this. So when the producers of the hack Hollywood film Anonymous claim otherwise and plaster billboards everywhere which question Shakespeare’s validity, they’re using their influence to undo the work of many people who take it very seriously.

For what? To sell some tickets? It’s tasteless to step all over someone else’s hard work and livelihood just because you can. It’s unforgivable.

If I’m at a bar with a climate scientist and we’re discussing global warming – trust me, the circles I run with would more likely be discussing the Alien franchise, but nevertheless – who am I to even presume that I have a say on the matter when I’m up against opinions that are informed by exhaustive research and education?

Just because I have the right to speak up, it doesn’t mean that I should.

In fact, I should do the opposite. I should shut up and listen.