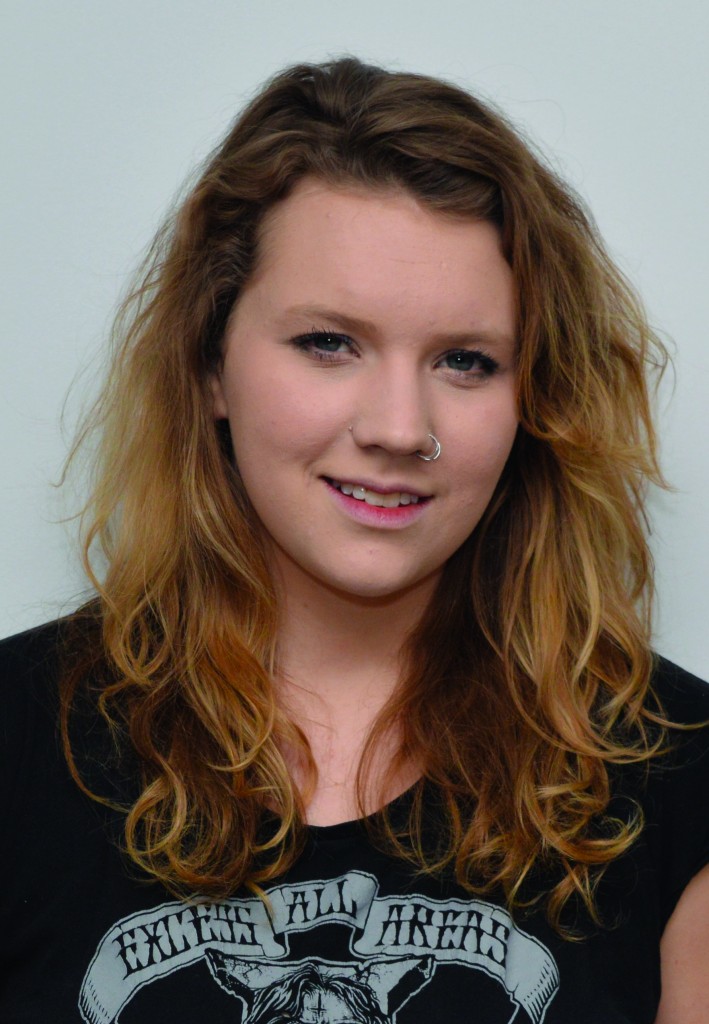 Usually conversations regarding the Oscars are filled with relatively simple talk about who was most talented and which film was most impressive. However, this year in keeping with the trending issue of the decade, the Oscars talk has taken a racial turn.

Since there are no black actors nominated and only one film with a cast consisting of mainly black actors, social media has exploded with hashtags including #whiteoscars and #oscarssowhite, among others. These tweets, posts and comments are geared toward saying that the Oscars – along with Hollywood as a whole – are racist toward minority groups and have therefore made these nominations based on race, not talent.

Every time I hear a story about race, I can’t help but wonder if it’s truly an issue or if it’s just people looking for something to complain about, or if complaining about a racial issue makes us feel better about ourselves. Because if at the very least we talk about an issue, we can somehow convince ourselves that we’ve helped the cause.

I have no problem with vocalizing issues regarding human rights, but I do have a problem with social media and the ADD mentally we seem to have adopted. You can’t just word-vomit 140 characters, cry racist and then log off without any further proof, background or idea of a solution.

Well, technically you can but it makes you out to be a hot headed and emotionally driven fool.

Your feelings are beautiful and you’re entitled to them but, they don’t belong in serious arguments about race. Emotions aren’t going to solve anything; we need to start bringing forward solutions to serious issues that still exist.

My main issue with all these accusations of race is that nobody seems to offer a solution. If we are still such barbaric and oppressive racists, there must be a solution that we can come to. You can’t and you shouldn’t just say that you’d love to change the world but leave that change up to someone else to do.

If all you have the brain power to do is shout out all the injustice in the world but can’t offer even a small option on how the injustice can be changed, then please do me a favour and log off of Twitter until you have something constructive to add. In my opinion, if you only bring attention to the problem, then you’re just sensationalizing an issue. This doesn’t help anything. Any sheep, any follower, can point out an issue, so stop being sheep and work towards change.

Don’t sit down and huddle around a problem, you’re not helping.