You are here: Home / Opinions / OSAP and other financial aid services are letting students down 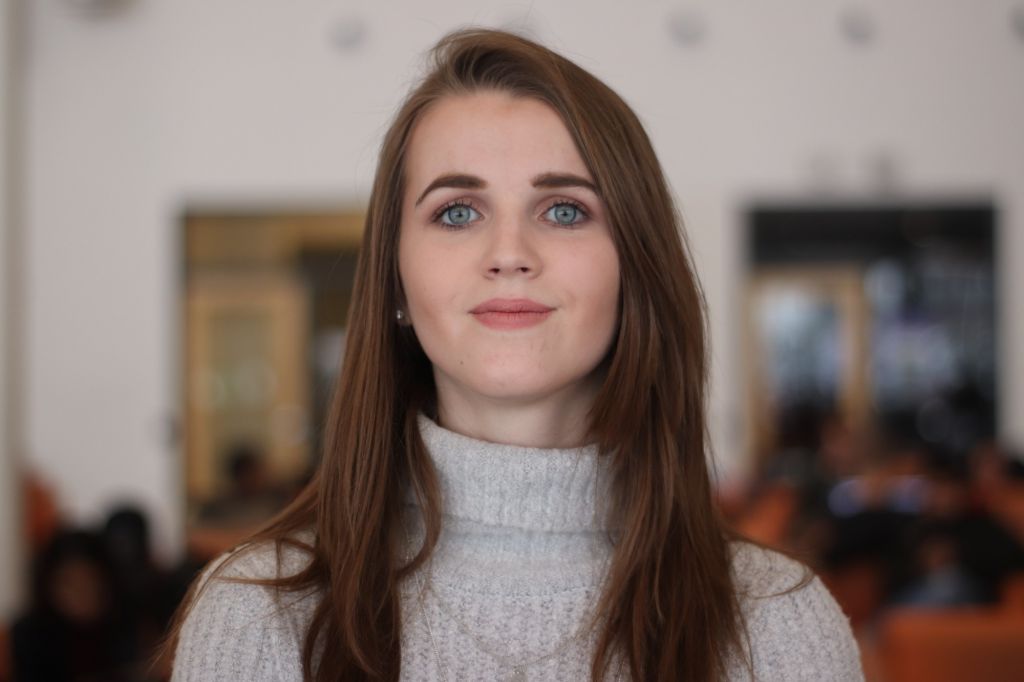 OSAP is letting down students whose parents make a lot of money but can’t necessarily give it to their children.

OSAP calculates grants and loans based on many factors, but a key point comes from how much the student’s parents make.

What OSAP’s policies don’t account for is that parents who have a high income can’t necessarily share it with their children.

For example: divorced parents, parents who only make enough to pay for everyday expenses or parents who refuse to give it to their children.

Many students have applied for bursaries as well as OSAP but because of their parents’ total income they have been rejected and told that other students need it more.

People who applied for a bursary at Algonquin College could be unemployed and living off of cheap soup and Honey Nut Cheerios. Students who have been turned down for. a bursary this semester will be familiar with the following email reply from financial aid:

“Over 11,000 students applied to the Fall 2018 bursary application cycle and there are a high number of students in financial need. Due to limited financial resources, we are only able to provide assistance to those who are the most financially challenged. We use a standardized needs assessment based on the OSAP model from the Ministry of Training, Colleges and Universities. This model compares students of the same status, calculates their expected living costs and program costs and subtracts the amount of income/aid they receive. Those with the greatest difference between living costs and income/aid are determined to be in greatest financial need.“

This is the most information anyone who applied for a bursary will receive in regards to why they were rejected.

On Algonquin’s website it does not tell students what the range is to be considered in need of financial aid services nor does it tell the students anything about the requirements, all it says is that if a student applies for a bursary it ‘does not guarantee acceptance, as the number of applicants can often surpass the bursary funds available. When this occurs, applicants are chosen based on the highest amount of financial need. Bursary applications received after the deadline will not be accepted.’

However, the only clue on why a student was rejected can be found in the rejection email. It directly states that the assessment is based on the OSAP formula.

So if that’s the case, then people whose parents make above the $50-83,000 mark (as stated in the OSAP formula that other services are now following) they are not eligible for a full tuition coverage or are being rejected due to that factor.

“I think it’s kind of unfortunate that students whose parents make above the line don’t receive any money from OSAP,” said Katlyn Bonner, first-year child and youth care student in April. “I think that’s really unfortunate and I think there should be something in the system for those students because that could also be holding students back from going for their education.”

“I don’t think they take into account that you have to pay rent, you have to eat, you have to do all that and live at the same time,” Bonner said. “And if you’re in a highly competitive program it is nearly impossible to work so much that you can sustain yourself.”

The point she makes exactly captures the situation many others are facing.

It is a flaw in OSAP’s system that if a student’s parents make more money the next year the student may not be eligible to get their grants and loans they got previously.

It’s also not fair that students are being evaluated on their parents’ total income as they should be based on their own income instead.

Hopefully OSAP and other financial services recognize this flaw and work to fix it by evaluating the student’s total income instead of their parents. They should also address by fixing the issue where students will not receive OSAP if their parents earn more the next fiscal year.

By addressing and fixing these issues more students can go to school, continue to go to school and have some money that will help them get through the semester so they don’t have to eat Honey Nut Cheerios every single day.

OSAP and other financial aid services are letting students down Reviewed by Iliyana Shoushounova on December 2, 2018 .

OSAP is letting down students whose parents make a lot of money but can’t necessarily give it to their children. OSAP calculates grants and loans based on many factors, but a key point comes from how much the student’s parents make. What OSAP’s policies don’t account for is that parents who have a high income […]

OSAP is letting down students whose parents make a lot of money but can’t necessarily give it to their children. OSAP calculates grants and loans based on many factors, but a key point comes from how much the student’s parents make. What OSAP’s policies don’t account for is that parents who have a high income […]