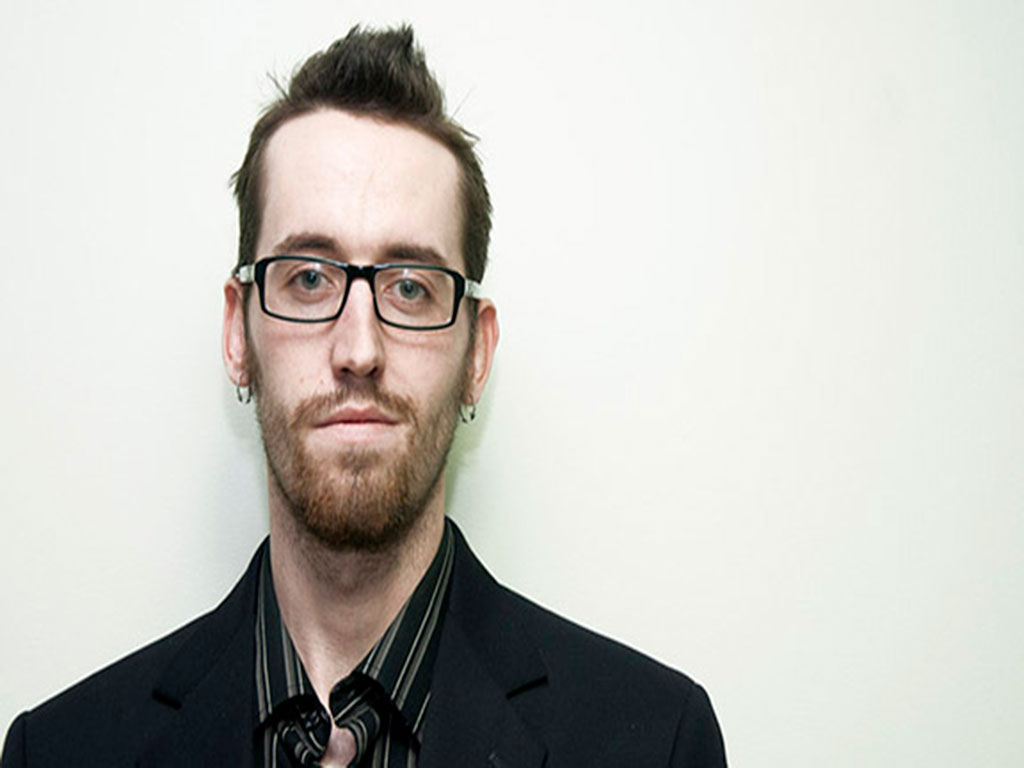 My instincts told me to hide when I saw the phalanx of police vehicles heading my way. Four houses away from a van filled with 30 boxes of contraband cigarettes, the constable knew me and roughly pulled me from the ditch saying, “You again, when will you learn not to run from us?”

As five officers tightly held my arms and walked me to an unmarked cruiser it was clear that more than five years since my last charge, the justice system still thought the worst of me.

There are men and women everywhere forever condemned to “shed tattoo tears” — expression for those with past offences — for the world to know and quickly judge.

Passing over another job posting which requires a background check or apartment which is crime free is a daily aggravation. Can we not work and live like everyone else? How long will it take without money or help before re-offending is the only way to survive?

For a student, the obstacles can be overwhelming, as I have quickly learned.

I am a 25-year-old single father and student at Algonquin. In 2005 I was sentenced to two years in prison for trafficking in narcotics, earning me a federal criminal record.

A federal record to me was as if they were saying, “Now we got you for life, buddy,” which is true in many ways even long after they let me go. According to Rick Guthrie supervisor of physical security with security services, there is a good number of students at Algonquin who share this problem.

Issues for students can arise in obtaining employment, lodging or even choice of career, as some courses require a criminal record check.

The main issue faced by students with records is employment. Living with little resources is difficult enough, let alone being turned away from virtually every job making it impossible to supplement income.

In addition, Prime Minister Stephen Harper has said he plans to abolish the pardon system, which would require people with records to live with these obstacles for the rest of their lives.

Those who have committed even the pettiest crimes would be forced to live with their records, regardless of their achievements since the offence.

Where is the line in labels of past convicts at Algonquin? Especially when they can’t even contribute to the college by applying for the SA Board of Directors. To be on the board one must be bondable, which is impossible for a past offender.

Will ex-convicts ever be viewed as equal or should we simply lay down and accept that we have already lost our chance? I, for one, am sick of constantly paying my debt to society when I was told I already had.