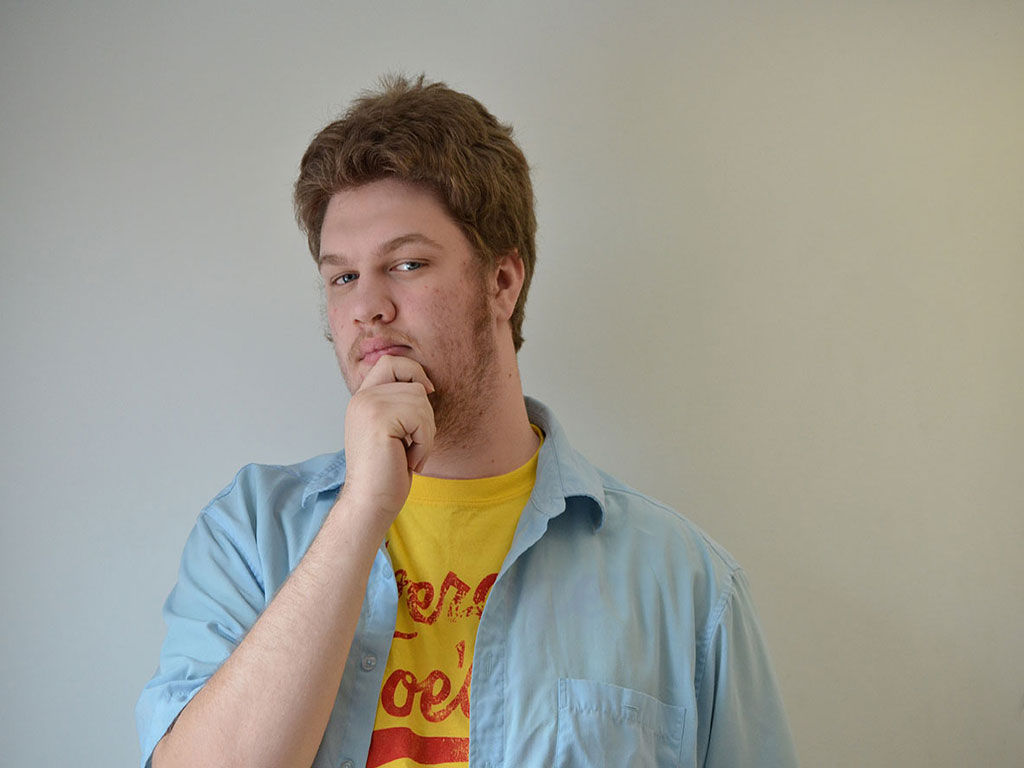 So you want to start a club, host events and hang out with people who share your interests. You get a sheet, get 10 names and you’re gold!

Well hold on bucko, it’s not quite that easy.

I helped found the Algonquin Gamers Society after looking around the school with some friends for a gaming club and not finding one. That was when I put out the question: “Why don’t we make our own club?”

My friends seemed to like the idea, and the next thing we knew we had our own fledgling group and figured it was all smooth sailing from there.

But as it turns out, creating a club is a bit more difficult than that as it turns out, and my experience with the Gamers Society has given me a bit of insight on how to run a club, mostly through hindsight and mostly from things that I realized should have been done when we were setting up.

One of the first things we should have done is advertised ourselves properly. It seems like common sense; I mean it’s not like people just magically realize that suddenly there’s a club out there that may interest them.

The difficult part is making advertisements that will draw people to your club. If you want people to come, you have to have good ads that contain all the details someone needs to know in order to join, while catching the eye of the passerby.

I also realized shortly into our activities that we should have gotten in touch with people to run activities and assume leadership roles before we began. Less than a year into the club and we’ve only got two people running games and around seven to 10 players for each game.

Now for the game I run it’s manageable if a little slow and unorganized. However for more taxing activities, I would suggest seriously sitting down, deciding who will be leading what and coming up with a clear organization early on.

Let me also address a common misconception I’ve heard about club funding from friends and classmates. The Students’ Association does have a certain amount of funding they provide clubs with, but it’s more of a budget to work within.

Don’t go in thinking you’ll just be handed a wad of cash containing a few hundred dollars, because that’s not how it works. Instead, if you need a room, resources, or advertisement, the SA is there to help out through your budget and to reimburse certain club expenses.

One final word of warning: make sure you have a clear objective for your club. When we were starting off with the Gamers Society, we figured that it would be just a place for all the gamers to come and have fun, but that would have been a massive number of people to coordinate and put us in competition with every other gaming club on campus.

Since then, we’ve narrowed our focus to tabletop games, and have been having a blast with them.

So I guess what I’m saying is that I would advise to plan things out before starting your club; think it over a bit before jumping right in.

Running a club is one of the most fun and most rewarding things I’ve done in college and I encourage anyone who wants to give it a try to come up with a club plan, get 10 signatures and go.