Free tuition? The cost is too high 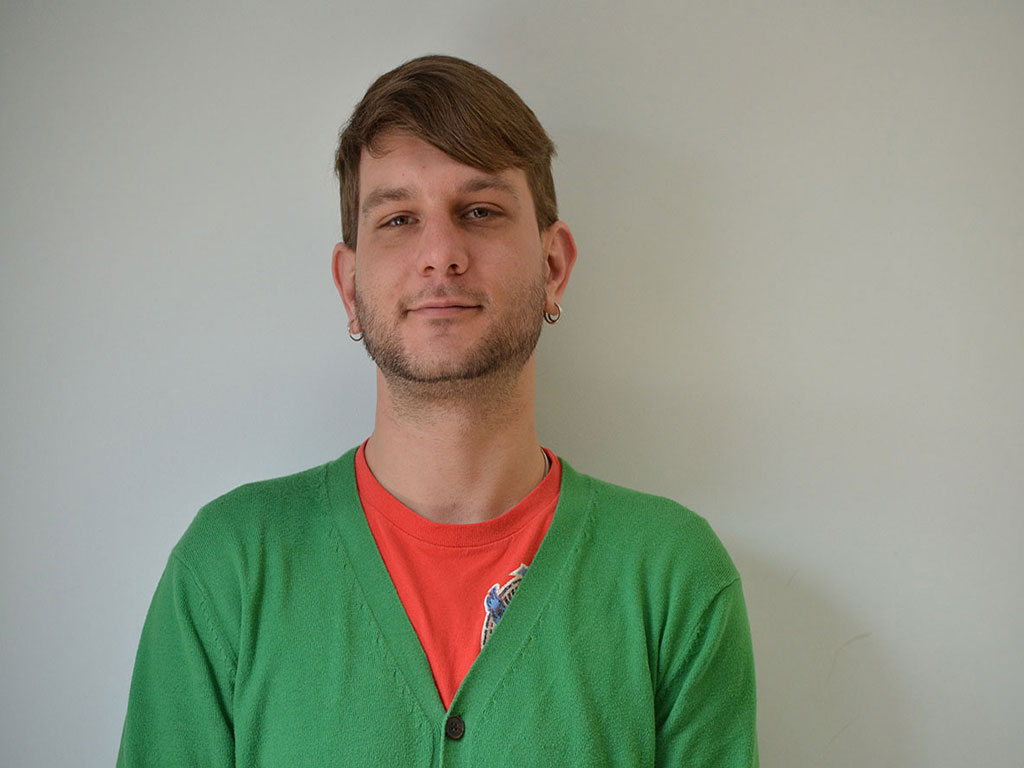 Imagine you’ve been told the remainder of your college education is free.

That would be amazing news, wouldn’t it?

It’s actually a terrible idea. Why? Let’s consider for a moment the plight of the students in Quebec.

Quebec’s students did not agree.

Then-premier Jean Charest’s popularity was at the lowest in his nine years in power. Concerns over natural gas fracking and allegations of corruption—like those currently being investigated by the Charbonneau inquiry involving government construction projects—were partially to blame for the downturn in popular support.

Rather than negotiating with students Charest chose to legislate, enacting sweeping laws against public demonstrations. Pots and pans of protest brought down Charest and his Liberal majority.

Nearly a year later the political climate has changed in Quebec. Pauline Marois is now in power with a Parti Quebecois minority government and has overturned the tuition hikes. Marois announced at an education summit in late-February that tuition would only be raised to reflect cost of living inflation – about three per cent.

The students of Quebec still do not agree.

They are digging in their heels, calling for no hikes whatsoever. Demonstrations have resumed.

Some are opposed to the three per cent hike. Others –  including at least one student association, l’Association pour une solidarité syndicale étudiante or ASSÉ (French for enough) are calling for no tuition. Free university.

Quebec already has the lowest tuition rates in the country. If their government were to cover the cost of post-secondary education it would essentially be nationalized, much in the same way as elementary and secondary school systems. This would give them vast control over curriculum, budgets, staffing and research.

In these uncertain economic times is it crazy to speculate that the PQ government of Quebec could make damaging changes to the university system? Changes that could have a detrimental impact on what institutions teach, by whom it is taught and the research conducted.

Free education would also come at a high cost. ASSÉ claims that the cost of free tuition to the Quebec government would be $700 million a year. Where does the organization propose this money would come from? Quebecers already pay some of the highest taxes in the country. Free education will almost certainly raise taxes further.

Some European countries have enjoyed a free or substantially subsidized university education for years. But given the current economic state of the EU and the crippling austerity measures being imposed, it appears that free is not so free after all.

These factors alone could potentially water down a university degree to a thin near-socialist broth. The fact that a large number of people would have access to the same degree in a free system would lead to greater competition for limited jobs, diluting its value further.

What the government of Quebec—what all governments, provincial and federal—should be addressing and devoting its limited resources to (some estimates have put the costs of student protests to-date at $90 million) is the evening out of access to post-secondary education for all. Making improvements to the public elementary and secondary systems. Offering wide-scope bursary programs.

Governments need to address the broader socio-economic issues responsible for the growing income and accessibility gaps in our society. The gaps preventing so many from achieving a successful future, the key to which is a solid education.

Free university will cost many by raising taxes so that others can have a free ride. This is not a solution.