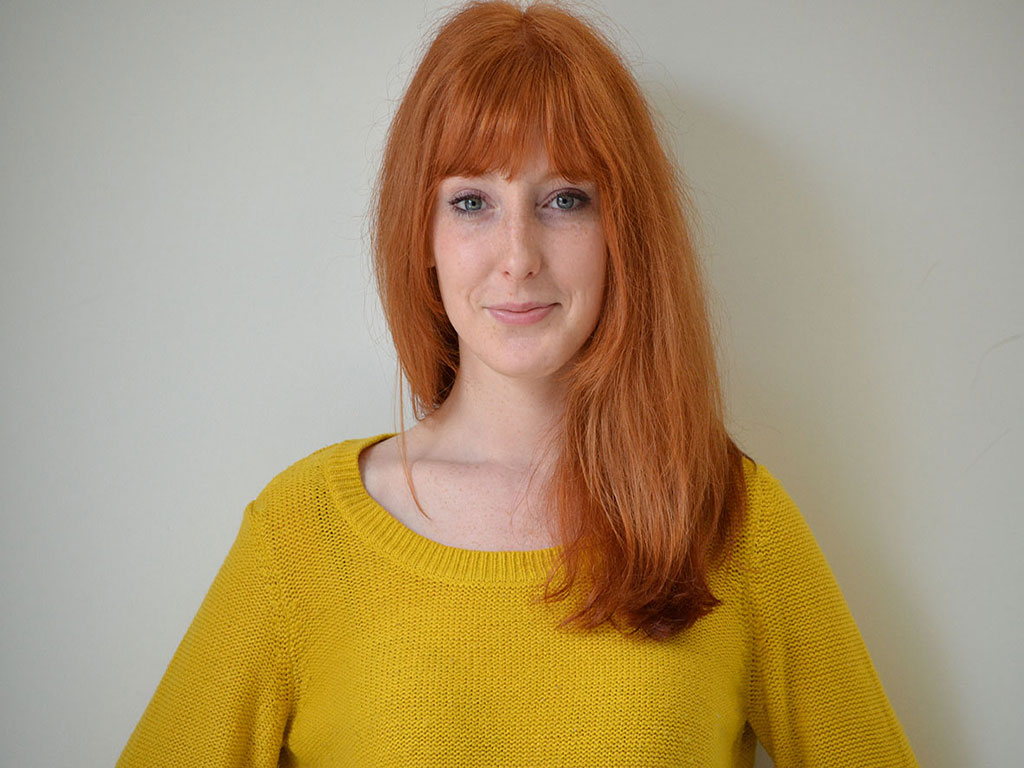 Students are pressured as early as grade school to choose the path they will follow for the rest of their academic careers.

The options are few but very different: the university way, and the college way.

There is a mentality in Canada that a positive correlation exists between years of education, especially post-secondary, and income earned. This is not only inaccurate but detrimental to both students in post-secondary institutions and students planning to join them.

High schools in Ontario are designed to separate students into channels that will ensure they achieve the prerequisites needed to apply to a specific university or college program. So by ninth grade a student must know what he or she wants to “be” and commit to a future post-secondary degree or diploma. They’re usually urged to seek out the degree.

From a supply and demand perspective it doesn’t make sense for every high school graduate to flock to a university to learn about general arts or political science for four years and earn a bachelor’s degree. Undergraduate degrees are quickly becoming obsolete because the frequency with which they are earned devalues them.

Many undergraduate degrees also don’t make sense from a practical perspective: unless a student plans to become a history teacher which, a difficult feat within Canada’s current teaching job market, a history degree is not going to secure a job.

Neither will a literature degree or a general arts and science degree. So after accumulating tens of thousands of dollars of debt over a four year journey through theory-laden education, students are finding themselves jobless, trade-less, skill-less and drowning in debt.

In the context of going to school to prepare for a career, Canadians need to start placing higher value on skilled trades and practical education. There needs to be some balance. The act of proactively encouraging enrollment in colleges and apprenticeship programs should take place on an equal scale to that of sending students to undergrad mills each year.

There is nothing wrong with education for the sake of sharing knowledge. I understand that some people actually go to universities to expand their knowledge of the wider world. Sadly, though, this is not what teachers and counselors have in mind when they advise grade-school students to pursue university.

If authority figures advised students to pursue what made them happiest rather than seeking education as a commodity, this column wouldn’t exist. It wouldn’t need to.