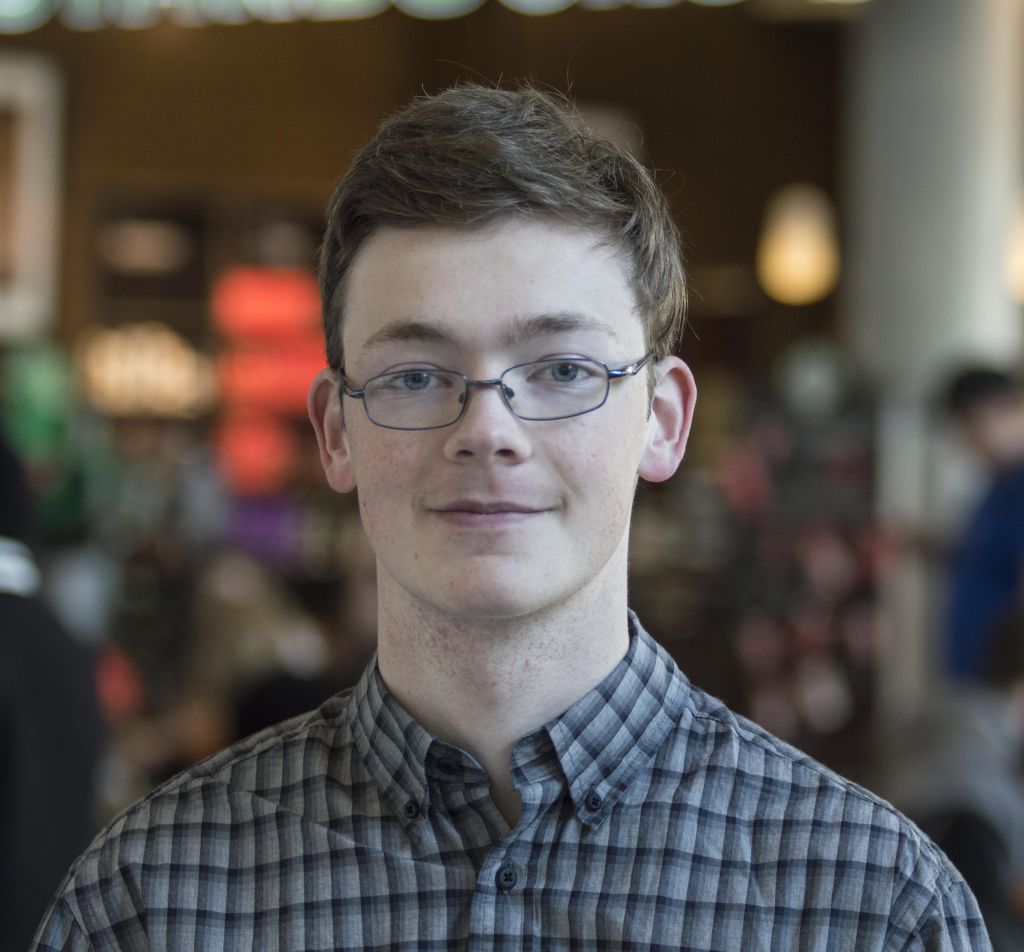 So, Donald Trump will be the president of the United States of America for four years. Now that it’s decided, we can all forget about it and continue to pine over Prime Minister Justin Trudeau and his dreamy hair.

While there were many serious and joking comments about people from the states moving to Canada if Trump got elected, all of those jokes were put aside, leading to the crash of Canada’s immigration’s website. While this may seem funny to an outsider, it won’t be funny in the long run. With Canada taking in approximately 300,000 skilled immigrants next year, on top of the more than 34,000 Syrian refugees that have already arrived, Canada has neither the job market nor the space for a couple million political immigrants.

On top of that, Trump has publicly spoken against NAFTA, constantly calling it the worst trade deal ever signed, anywhere.

The U.S. Chamber of Commerce says that millions of jobs require trade from Mexico. But what about how it affects Canada? There are still a number of tariffs that exist between the United States and Canada regardless of NAFTA, but there are still many products (including cars, toasters and electronic dusters) that are made in the United States and shipped into Canada.

If Trump were to back out of NAFTA, many of the parts used for manufacturing in the United States would be taxed because they are made in Mexico.

In terms of the economy, the United States and Canada are closely tied together. If the U.S. stock market drops, Canada will see a similar decline.

Of course the changes may not be on that scale, but they can be seen on the local news and in our every day lives — and not only in the U.S.

The increase in hateful rhetoric has been known as The Trump Effect. In a paper with the same name, a survey was held asking teachers if they had witnessed bullying or bias language that mimicked the rhetoric of the campaign. A majority of the teachers said that they had seen or heard of bullying in some form.

People don’t have to make it every single part of their lives, but they owe it to themselves and the people around them to have a little bit of knowledge of the events going on in the United States and how it is going to impact Canada.