No doesn’t mean yes; it means no 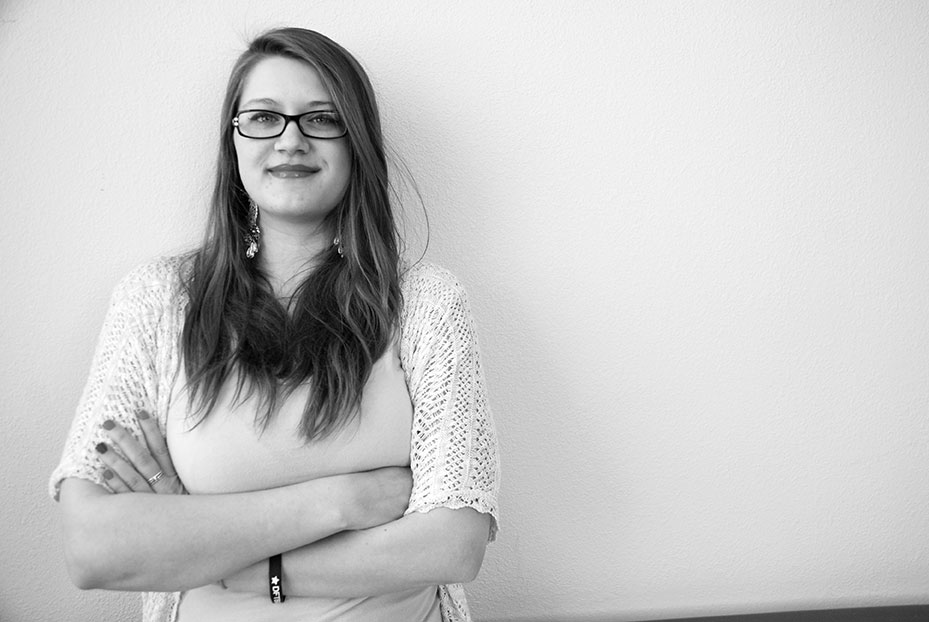 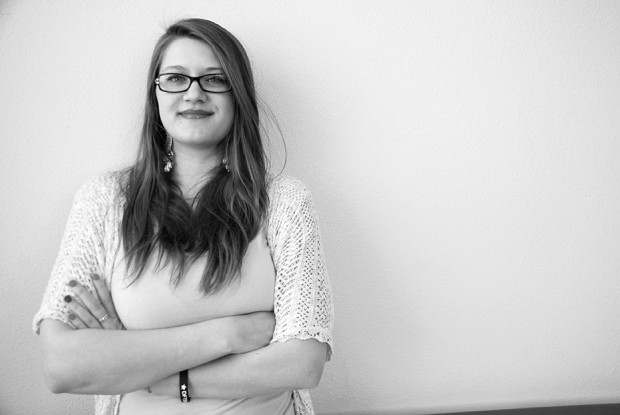 If someone were to break into a house and steal all the valuables, the first line of questioning would not be whether or not the TV had been left in plain sight, or the jewelry had been secured in a safe.

But when what was stolen is a woman’s dignity, suddenly details like that matter.

Let’s get one thing clear: rape is never the victim’s fault.

And there’s no excuse to rape someone.

A murder victim is not blamed for being murdered because they weren’t wearing protective clothing that would prevent someone from stabbing or shooting them. People who are mugged are not told they shouldn’t have been wearing a nice watch.

But women live in a world where they’re told they aren’t good enough if they aren’t sexy enough, and then are told that when a violent crime is committed against them, it’s their fault.

Rape is not an act of sexual desire. It’s a crime that revolves around dominance and aggression. When young men call out in a video game that they “raped” their enemies, it’s not about them being attracted to them. It’s about how they put them in their place, how they’re superior to them, and how they dominated them.

Some people make the argument that if a woman is scantily clad, it’s similar to dangling a piece of meat in front of a shark and expecting it not to be eaten.

First of all: no. Women are not pieces of meat. And men are not animals. The human race is capable of making decisions outside of instinct.

In fact, even a dog is capable of holding back when there is food in front of it.

Humans have evolved to develop cognitive reasoning, which means we’ve evolved to be able to make decisions outside their instincts.

Women are constantly told they need to keep themselves safe. They’re expected not to drink too much, not too dress too provocatively, not to flirt with men they don’t want to sleep with.

But boys are never taught that that’s not okay. Romantic movies encourage them to never back down, and it’s circulating ideas like these that make them think it’s okay for them to take what they want.

When a man rapes a woman, alcohol can be his excuse.

But if the woman was drunk, she was asking for it.

Sex is only consensual when it’s ongoing, uninhibited and enthusiastic consent.

Being drunk does not mean yes.

Flirting does not mean yes.

A short skirt does not mean yes.

Just because you’ve had sex before does not mean yes.

Because she’s done it with other guys does not mean yes.

No one is asking to be raped, and no one deserves to be.