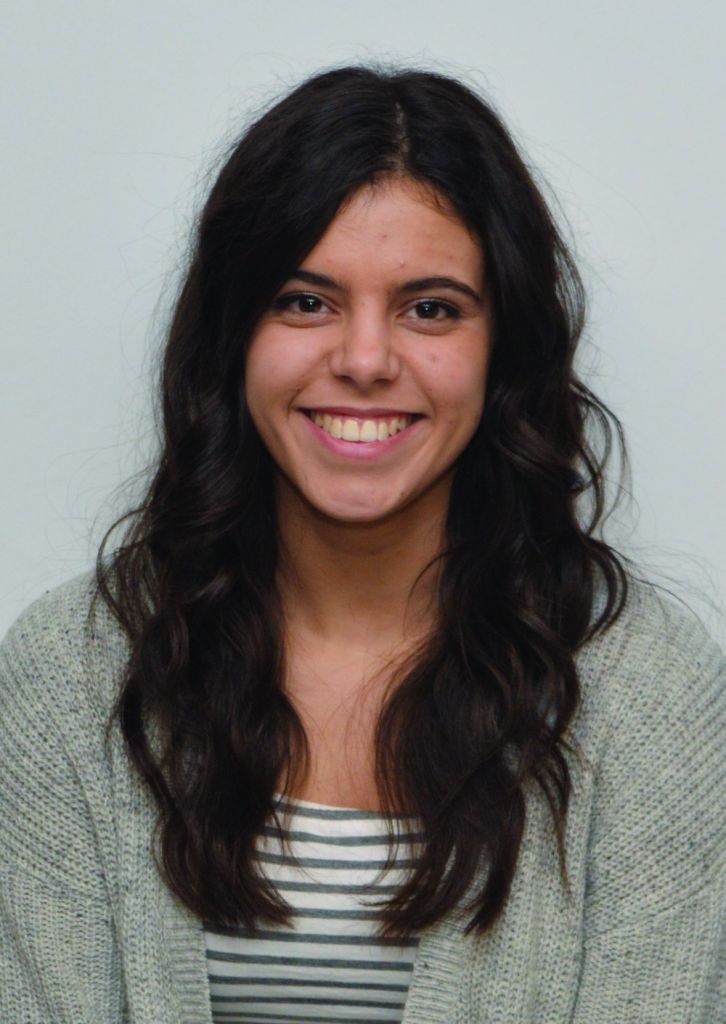 Every year thousands of women from all over the world flock to Verona, Italy, leaving letters in a big red wooden mailbox labeled “Posta Di Giulietta,” at Juliet’s balcony.

Two years ago I was one of those women.

After watching the movie Letters to Juliet, a film about a young woman who visits Verona with her fiancé and stumbles upon Juliet’s balcony, I had always been curious about a group of people called the secretaries of Juliet. I wanted to know whether or not they were real, and if they do in fact write back to every letter that is mailed to the one and only Juliet Capulet.

I wrote and sent a letter when I was an 18-year-old socially incompetent, hopeless romantic, with the flirting skills of Napoleon Dynamite. I had never gone on a date, had a boyfriend or even been kissed.

I was the type of girl who knew all the lines to The Lord of the Rings and wanted to be a wizard. Not exactly the kind of girl guys typically went for. So after 18 years of missed opportunities and many failed attempts at love, I figured it was time to give up on trying to find it and accept that I was destined to be a cat lady.

So in June 2013, after being fortunate enough to travel to Verona, I was anxious to see whether the Juliet legend was true.

Standing under Juliet’s beautiful balcony in front of the packed mailbox I figured I had nothing to lose, even if I received no reply. It just felt nice to let it all out.

After that the months went by but I never got a letter. But on my 19th birthday, just three months later I was introduced to a wonderful and handsome guy who I am lucky and proud to call my boyfriend; my very own Romeo.

But that wasn’t the end of it.

Last October, over a year later, I came home to an envelope addressed to me from Club Di Giulietta, the secretaries of Juliet. Inside I found a two page letter signed, “With love Juliet.”

“I understand you feel like love will never find you. You see couples all around you and don’t know what to do. But there is a right time for everybody. You will have your chance to love deeply and be loved.”

That part of the letter stuck with me the most.

It got me thinking, in a way, the letters and love are a lot alike.

I couldn’t make love happen to me, just as I couldn’t make a letter from Juliet come any faster. It took time and patience, and when I stopped thinking about it and least expected it, that’s when the letter came.
And when I stopped trying to make a relationship happen and let love happen on its own, that’s when it did. Now I’m happier than I’ve ever been with someone who accepts my wizard wannabe ways.

And its just like Juliet said, I love him deeply and he loves me back.