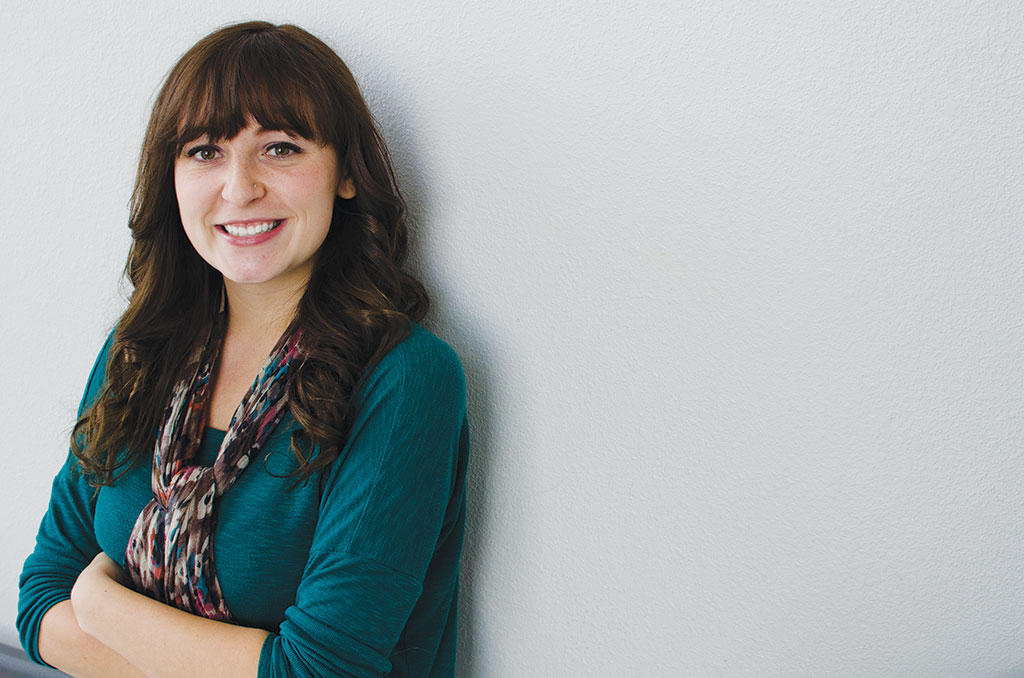 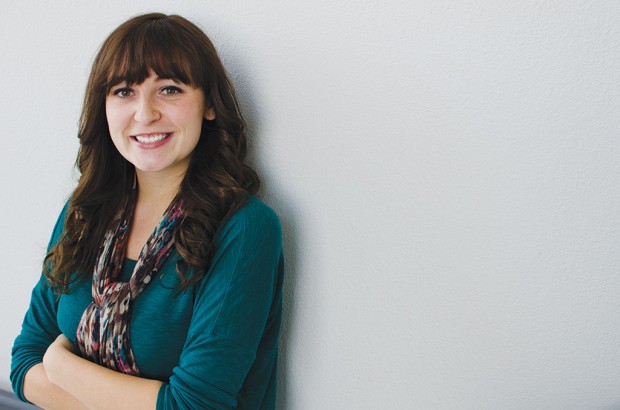 As a student who lives in a small town an hour away, I have had no other option but to drive to Algonquin every day and park at the school. Unfortunately, that means paying hundreds of dollars for a parking pass.

The red and green lots seem to be the most popular because students often have full timetables and it’s actually a better deal to pay for the year than it is to pay daily or even monthly. Students who go to school every day and park in Lot 12 – five days a week for an eight month period – will pay about $1,280 per year.

The biggest problem though with parking at Algonquin, especially in winter – more than the high rates, freezing body parts and lost time – is that there often isn’t even space in the parking lot you paid so much money for.

Any Lot 9 permit holders especially understand what I am talking about. You go past the multiple empty spaces of Lot 8 and go down each lane of Lot 9 to realize there are no parking spaces left.

When there are no parking spots in this section, you are forced to park in the farthest parking lot, Lot 12. The sign “Permit 9 parking lot users may park in Lot 12 if there is no space” mocks me and every other student who paid for a closer spot. I should be able to get the parking spot I paid for, not “have permission” to park in a farther, unwanted parking space.

Part of our parking fees go to maintaining the lots, especially during winter, which aids in preventing those unknown drivers I curse in the morning who take up two spots because the snow blocks the lines.

For students who live close enough to use public transit and who are under 19, a bus pass can add up to $945 for a whole year, more if you are a student who is older than 20.

Making students pay high rates to park their cars, to help with maintenance costs and even to make some money is understandable. However, parking at the school has become a huge issue that students are getting frustrated about on a daily basis, and the problems are not being fixed.