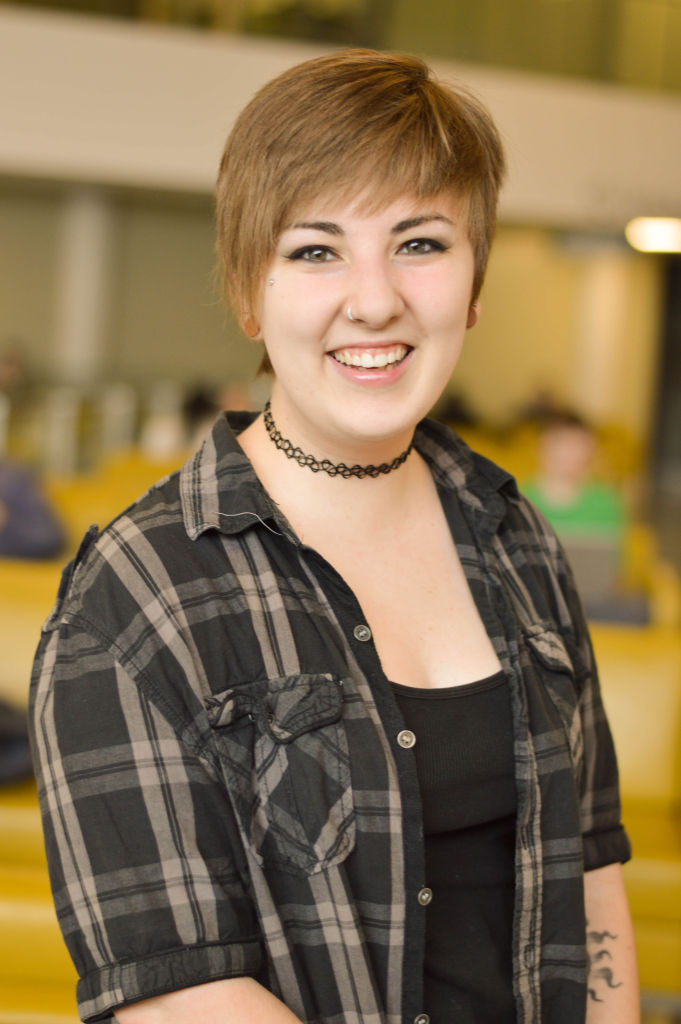 “If anyone asks, can you just tell them you’re a lesbian?”

That was what my first girlfriend asked me before she introduced me to her friends.

“Yeah, but it just sounds better,” she said, and shrugged it off. I couldn’t shrug it off.

When I first came out as bisexual to my family and friends, the most common response was “yeah, but you’re dating a guy right now, so why does it matter?”

Bisexuals put the “B” in LGBTQ, and yet we’re alienated in both the gay and straight communities. We’re “greedy,” we’re “fence sitters” and we “need to choose, already!” The inability for a lot of bisexuals to find a niche often leads to fear, insecurity and even mental health issues, according to a report released by the San Francisco Human Rights Commission.

There are all sorts of negative stigmas associated with bisexuals, including the idea that we’re all promiscuous, more likely to cheat and are more likely to spread STI’s. These are the ideas that have turned us into outcasts. Biphobia is a real issue, and it’s one that could use a little spotlight.

Don’t get me wrong, I have it a lot better than a lot of LGBTQ people, even here at the college. I have a supportive family and friends who stand behind me. And yet, at family dinners I’m still “that queer cousin” that everyone side-eyes when homophobic slurs slip out. I’ve never felt 100 per cent comfortable being part of a Gay Straight Alliance or attending pride parades.

If I had a dollar for every time someone told me “You just haven’t decided yet. Wait ‘till you’re older.”

Well, folks, I’m 21 years old and I still can’t seem to decide… Nor do I feel the need to.

A 2014 survey by Statistics Canada said 1.3 per cent of Canadians who reported identified as bisexual, versus 1.7 per cent who identified as homosexual. Bisexuals are just as prevalent in the LGBTQ community as homosexuals, so why is it so hard to convince some people that we even exist?

People have said it over and over: sexuality is fluid. And yet, society feels a recurring need to try to stuff us all into neat little boxes. Trying to label every individual’s sexuality in a clear-cut, universal way is like trying to hold water in a paper bag. It’s going to make a mess.

I’m a proud bisexual, and I know I’m far from the only one.

We’re here, we’re queer, and we’re not going anywhere. We’ll have our cake, we’ll eat it too, and we’ll scream until our voices are heard.