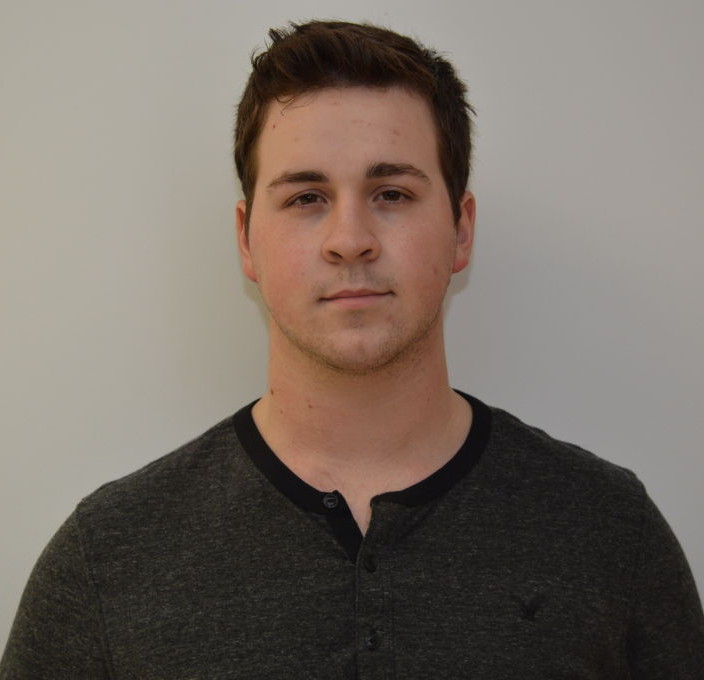 The beer store is killing jobs, stifling competition and encouraging Ontarians to get beer out of province. I’m one of those in the latter category.

A few months ago I believed the Beer Store was like the LCBO, government or Canadian owned, nether is true.

Over 70 percent of shares are owned by Sleeman, Molson and Labatt. Once Canadian operations, now have their headquarters in Belgium, the United States and Japan. As ownership leaves the country, the profits follow.

Besides, a case of Molson, Coors or any other light beer is $9.50 on average more on this side of the Ottawa River. Province’s either already have the option to purchase alcohol in grocery stores and other outlets, or are lobbying for change.

Manitoba and British Colombia are two of the most recent to adapt to change and open sales in privately owned stores, Ontario is still the only province with only with only two retail options to purchase alcohol from.

Ontario has pushed to reduce the monopoly the Beer Store has over beer sales but the cartel style ownership has threatened with lawsuits among other civil action. Despite being created small Canadian brewers, now, blocks them from selling in new regions without selling their souls.

The once Canadian owned big three are now the direct opposition to the success of smaller Canadian brewers. Ironically since the beer store was first founded to aid the smaller businesses.

Beau’s Beer is based in my hometown, Vankleek Hill, Ont. They are experiencing amazing success, found in many bars all over Ontario, and are the host of one of the biggest Oktoberfest festivals in North America.

They still have yet to see their product hit Beer Store shelves, because they will not pay the king’s ransom the Beer Store demands.

All of the other provinces are either changing liquor regulations or never had as strict ones found in Ontario. What originally was created to protect Canadian brewers now hinders them while protecting the international cartel that controls over 70 percent of the market in Ontario.

All I can do is take my business elsewhere, but that is still the better option.The Beer Store needs to change. It’s stranglehold on distribution is on par with De Beers diamond cartel, the other provinces are changing, so what’s stopping us?