Be yourself, not anti-social 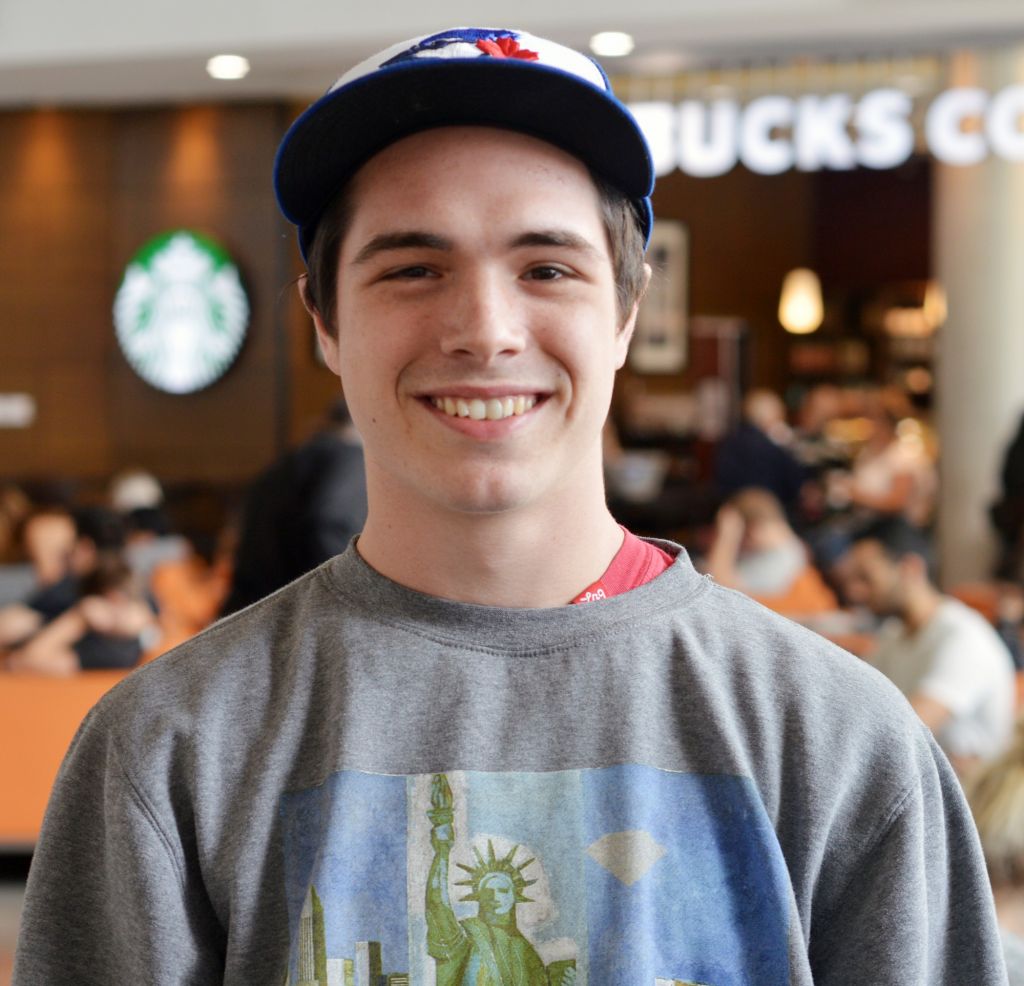 I have a problem with people.

Actually, I have a problem with how the norms of modern society have molded so many people into reclusive, self-centered, antisocial scumbags.

Here’s a quick story to help me explain.

Early in the morning, I’m sitting in a bus packed from front to back. I had just pulled an all-nighter, so I was dead tired, making the hour-long commute to Algonquin feel more like a sail across the Atlantic.

My phone dead, without anything to read or entertain myself, I did what I usually do: I eavesdropped, read various ads and looked around at the folks surrounding me. Normal, right?

Suddenly, from my right-hand side, out of my peripheral capacity, I heard “Hey!”, to which I thought nothing, until I heard it again, which prompted me to finally turn my head to see what’s up.

Then, I see a guy, with a beard and sunglasses on top of his head, looking at me with a somewhat pissed off facial expression.

I had never seen him before, didn’t know of his existence until then, but I knew he was speaking to me. He looked in my eyes and asked “Have we met before? Do I know you?”.

Confused, I self-effacingly, almost spinelessly, said “no”, to which he responded: “Then why the f—k are you smiling at me?”

I was rattled. I didn’t respond, although I gave it some thought. I did what I thought was the right thing to do – I brushed it off with a smile, as if it was nothing.

I couldn’t decipher, whether or not the other passengers we’re implicitly laughing at me or if they thought, that this lunatic should maybe tone it down a few. But, even more shockingly, no one said a thing – until I got off.

At that moment I knew, I had never witnessed such a ridiculous level of anti-socialness, if that makes any sense.

I asked myself, is it just me or have we come to the point where I can’t even make eye contact with a stranger without coming off as a creep? Is it illegal to take a bus without some device to occupy my attention? I mean, what am I supposed to do?

I feel we’ve become so divided that a sense of community, in cities, towns and neighborhoods everywhere is continually becoming non-existent.

It’s weird how, in the era of social media, we have seemingly never been more disconnected from one another on a human level.

I see it every day. People walk down Rideau Street, with their eyes fixed on their phones or the pavement, avoiding eye contact with someone they don’t know, in fear of dying from awkwardness.

We’re beginning to look like a bunch of robots and it’s becoming a universal issue especially in metropolitan areas.

I enjoy the experience of physically going to a store, restaurant, or whatever. I like the human interaction. But a bunch of folks shop online, because they dislike how the employees are always asking if they need help with anything.

As people, we should be friendly, in general, not just with those we’re close to or have on Facebook. Try putting your phone away for 10 minutes, you’ll feel better for it.

Just because you have an Internet connection doesn’t mean you should disconnect yourself from the real world.