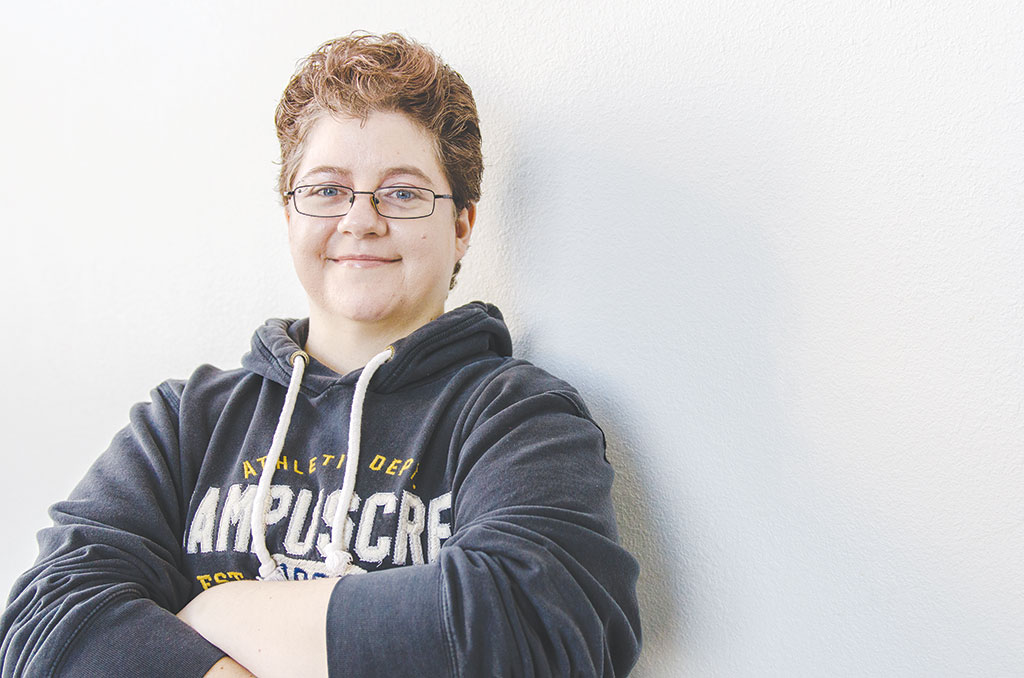 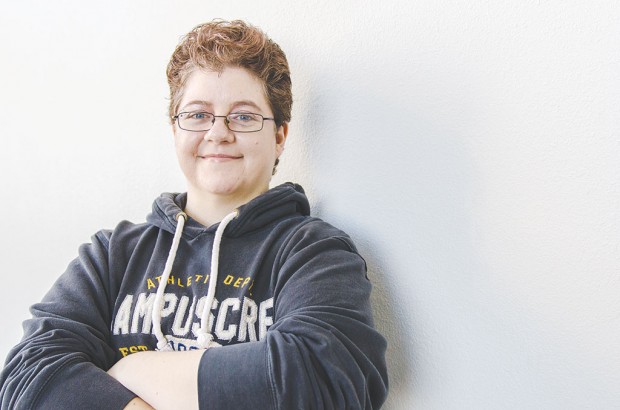 For several years, I lived every day like someone who had almost drowned and was terrified to go back into the water.  Except the lake that frightened me so much wasn’t really a lake, it was every place that wasn’t home.

The water that worried me was my own emotions.

That’s what anxiety attacks were like for me.  Once I had my first one, I was terrified of being confronted with anything that could trigger it again.  Even watching television was a risk.  It was very much possible that seeing someone having an anxiety attack could trigger one.

Breathing helped in toning down an attack sometimes, but once the tingling in my hands started, I knew it was a lost battle.  Luckily, I haven’t had an anxiety attack since October but there was a lot of trial and error involved before an effective medication was prescribed to me.

These days, I feel like my old self and it’s fantastic.  The symbolic fear of drowning is gone.

But anxiety is one of the most common issues among Algonquin students who make use of the Counselling services available on campus.  A blend of anxiety and depression makes it into second place, according to Alison West-Armstrong, a disabilities counsellor.

The two are often closely linked with eachother but it’s very much possible to have one and not the other.  When one doctor wanted to prescribe the anti-depressant Paroxetine (also known as Paxil) to me, I gave him a funny look and promptly told him, “But I’m not depressed.”

How I wish I’d refused that prescription.  It took a while to recover from that one.

Anti-depressants being prescribed for anxiety…What’s up with that? What’s the difference between the two?

Depression is emotional: sadness, listlessness.  People suffering from depression have no energy and it often appears as though they have no emotions.  It’s a struggle with despair that can bring about a very dark time in someone’s life.

Anxiety is more active in the physical sense.  It affects heart rate, breathing and it triggers a fight or flight response: lose your cool or withdraw to hide from whatever brought the anxiety on.

Depending on the severity of either condition, Algonquin students with medical documentation of these illnesses are able to receive academic accommodations to assist them if they need that little extra time to get work done or additional help to ensure success in their studies.

I felt a sense of relief when I heard that.  Nothing bothers me more than those who self-diagnose themselves with mental illness.

I know it’s hard to live with anxiety.  I can’t imagine having it mixed with depression.  And I know the medications that can help are often a bane and a blessing, but getting that help is the first step.

Counselling services are available to us.  Even Health Services offer support for students.

Those options are far more effective than a hashtag. So for those students with anxiety or depression—no matter the degree—getting help while in college is very much possible.

A message from your SA president

Campus life returns stronger than ever.