A game over and extra life in education 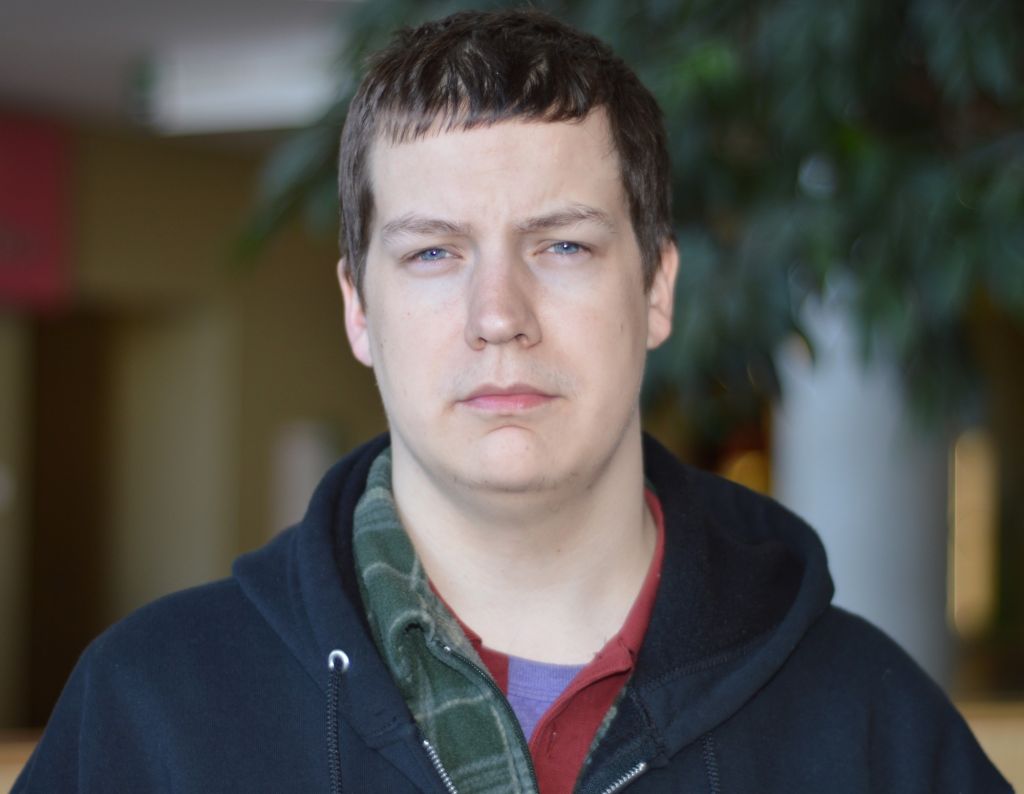 “Am I in the wrong program?”

This is something I constantly asked myself while attending Algonquin from 2009 to 2015.

Ever since Princess Peach needed rescuing from Bowser’s castle in Super Mario Bros. I have loved playing video games. Video games gave me something that no book or film could ever offer me.

Full immersion into a dream world that separated me from the stresses and problems of reality.

Whether I was battling the Covenant in Halo or catching Mewtwo in Pokémon, I was always in control of someone in a more interesting reality than my own.

Like a lot of wide-eyed high school graduate video game enthusiasts, Algonquin’s game development program looked so glamorous because I would be able to create something that I loved from my childhood.

Unfortunately, I did not research everything on the program before enrolling. I was too excited to have all those college experiences that you’d watch in movies or television.

I was interested in designing video games, I enjoy designing characters, level design and even writing video games. Unfortunately, when I attended, game development mostly taught the fundamentals of the technical side of creating video games, which meant a lot of programming and graphic design.

This is where my video game addiction came into play.

I was not interested in programming at all; in fact, I downright despised it.

Unfortunately, whenever I’m not 100 per cent interested in something, I don’t exactly put my all into it.

So whenever class started and the professor started the lecture on C++ or C# programming, my mind would wander and I would be more concentrated on completing a quest in Skyrim.

Needless to say, I did not last in game development and eventually dropped out. This got my family more worried about my future than me – especially my father.

My dad, who became a successful computer consultant in the government, constantly, and very forcefully, coached me to enter the computer programmer program for a career in COBOL. (Because enrolling in a program that was made up of everything I hated in game development should work out great, right?)

Wrong. After about a year and a half, I had to drop out because, shockingly, my video game addiction did not go away in that I still had that hatred for programming.

So now what? After failing two different academic pursuits, where can I go from here?

Well, I finally started doing the appropriate research on programs that interested me at Algonquin. I also stopped doing what my family thought I should be doing because they did not know what was going on in my mind.

After a few months of research, the journalism program seemed like a good fit for me.

I have always excelled in writing and I’m a very extroverted person, so talking to and interviewing people would not be an issue.

Now, six months into the journalism program has not only cured my video game addiction but it has also given me a feeling like I’m on a path to a fulfilling career.

Now if only I had a time machine to tell myself this eight years ago, I could have saved myself a lot of time and debt.