Walking a mile in someone’s shoes 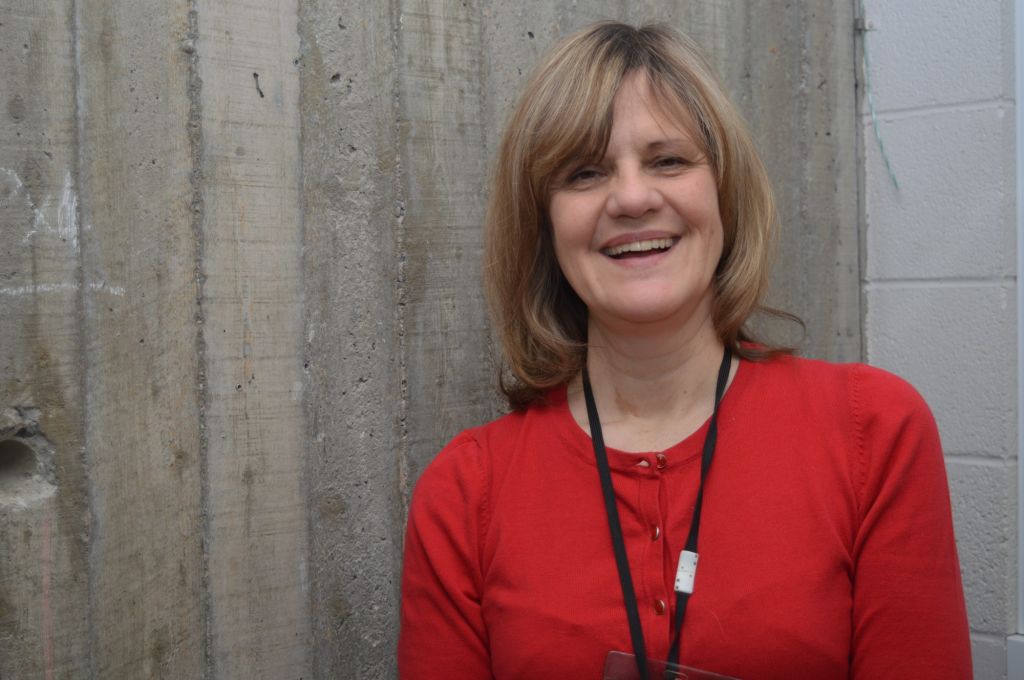 Have you ever experienced what it’s like to live with schizophrenia?

Algonquin’s nursing students have, thanks to an innovative simulation workshop.

They have seen firsthand how people live while hearing voices in their head. As part of the simulation, they are tasked to do ordinary things like completing puzzles or ordering coffee, all while listening to MP3 recordings of different voices.

Students would be hearing voices saying things like “You suck!” or “Eyes down! Don’t look up!”

“This simulation-based learning will help prepare students for working in the real world in a way that textbooks never can,” said Crystal O’Connell-Schauerte, the second-year coordinator for the nursing program.

The workshop was held three times during the winter semester, and the most recent one was held March 20. It was created by Pat Deegan, an advocate for mental health concerns from the U.S. who has also been diagnosed with schizophrenia.

“When I read about the exercise and saw the research that had been done on it, we learned that this workshop has been shown to change certain attitudes,” said Carmen Hust, the phase one coordinator for the nursing program. “It also changes their thinking about what it’s like to be someone living with a mental illness.”

Hust introduced the workshop to the nursing program five years ago, and the overall student feedback has been positive.

“I have heard some students come out of this session and saying things like ‘eye-opening experience’ and it not only gives them that new perspective, it makes them think about possible ways to cope with them.”

Although the students enjoyed doing this exercise, some had trouble dealing with the voices while doing the tasks set before them.

“I don’t get how someone can go about their day while listening to these voices the whole time,” said nursing student Brandy Johnson.