Taking a bite out of design 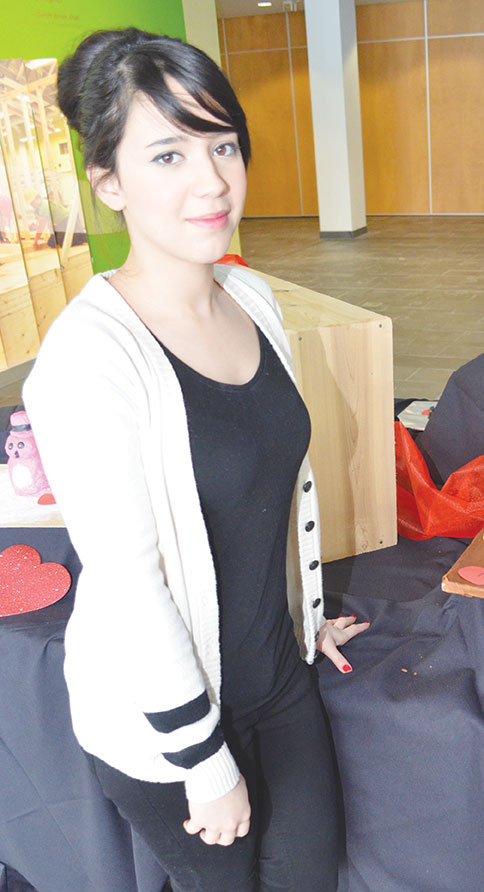 This year marked the 25th anniversary of the Algonquin annual food-building competition, Edible Architecture, and was held in honour of the original pioneer behind the tradition – David Cavalier.

Cavalier, a retired architectural technology professor, passed away on Jan. 21 after a battle with cancer, but his initiative still continues at the college.

Several tasty structures were submitted by students to the competition on Feb. 14, where their creations were put on public display in the ACCE building. Edible Architecture was originally invented by Cavalier as a graded assignment for his architectural technology students in 1989. The project was meant to be interactive for them by combining basic technical skills and artistic creativity.

“The event was a way to get students more involved with the program and make it fun in the process,” said Steven Dowdell, architectural technology professor and long-time friend of Cavalier.

“The fact that it has become such a success is a testament to his leadership and the contagious enthusiasm he had for everything he tried.”

Over the years, other architecture and design programs have merged to become involved in the competition. This year’s competition saw 13 entries from ACCE students in architectural technology, interior decorating, cabinetmaking, and green architecture. Six awards were presented: most humorous, most realistic, most innovative, best furniture, best construction and people’s choice.

Submissions included a sugar solar panel, a vanilla-frosted Taj Mahal and a Spongebob-inspired house. A small version of the Guggenheim, “the Cakenheim,” was created with chocolate syrup, mini marshmallows, cream and sponge cake. Any design that was edible was eligible to win.

Hewett, who was once a student in Cavalier’s classes, said he enjoys being “a part of something that David began.”

Hewett attempted to get Cavalier to come to the college last year to be a guest judge, but Cavalier was unfortunately unavailable.

Despite Cavalier having been retired for almost six years, his presence at the college made a lasting impression on his colleagues and students.

“(Edible Architecture) will always be in his memory long after his name ceases to be heard in the halls of Algonquin,” said Dowdell.