Students use park to get high 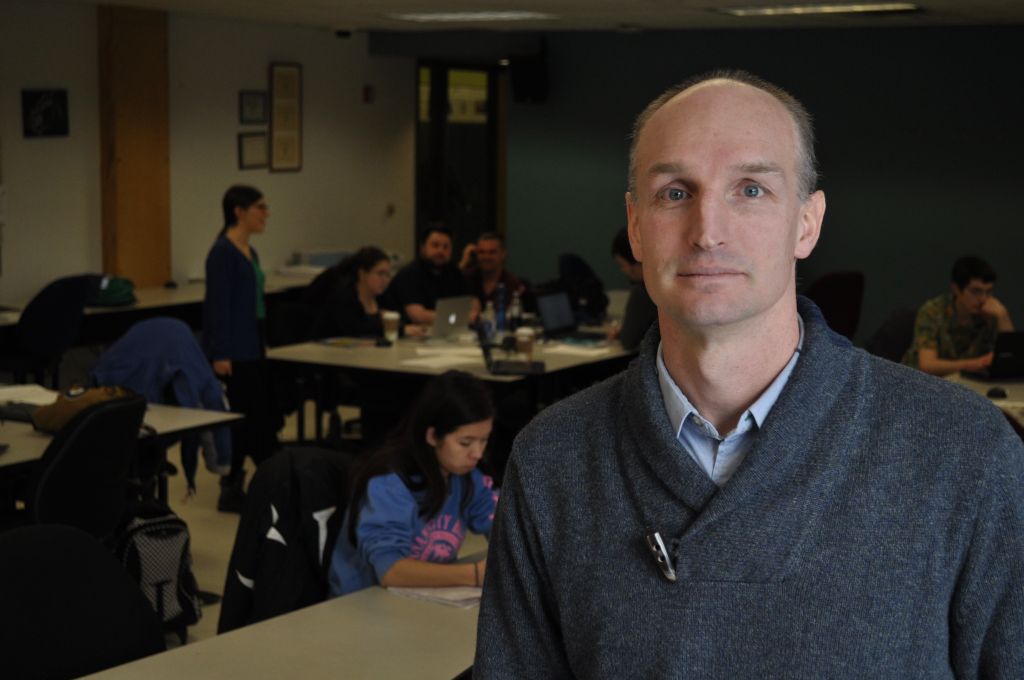 Algonquin students have recently been issued warnings for possessing marijuana just outside the college at Ryan Farm Park.

Several complaints had been made last fall to the Ottawa Police Service and the Algonquin Safety and Security Services about the ongoing issue of drug use in the community.

Complaints like these usually happen in September when school starts up again.

“I was surprised it was November, December when we started getting complaints,” said Sgt. Michael Herasimenko of the Ottawa police. He has been responding to the complaints that have been made by both residents and students.

Responding to ongoing complaints, police have found that students between the ages of 18 and 23 were leaving Algonquin property and going to Ryan Farm Park, usually between 2 – 4 p.m. in groups of two or three, to get high.

The students were caught on several occasions and have been issued warnings for possessing marijuana which goes onto their criminal record. No charges have been laid to date.

Herasimenko said that what students don’t seem to understand is that when you are issued a warning it can have serious consequences.

When adults are caught in possession of illegal drugs of only three or four grams, the police usually issue a warning, seize their drugs and then let them go. The offence, however, is entered into the Ottawa police records system. This interaction is known as being processed by other means, or PBOM.

A student who has been PBOM can face negative consequences in their future due to this interaction. If they were to need a police records check for a future employer their warning for being in possession of illegal drugs would show up.

“Tell your friends not to come to the park,” said Herasimenko to journalism students on March 2. “The question you have to ask yourself: is it worth it?”