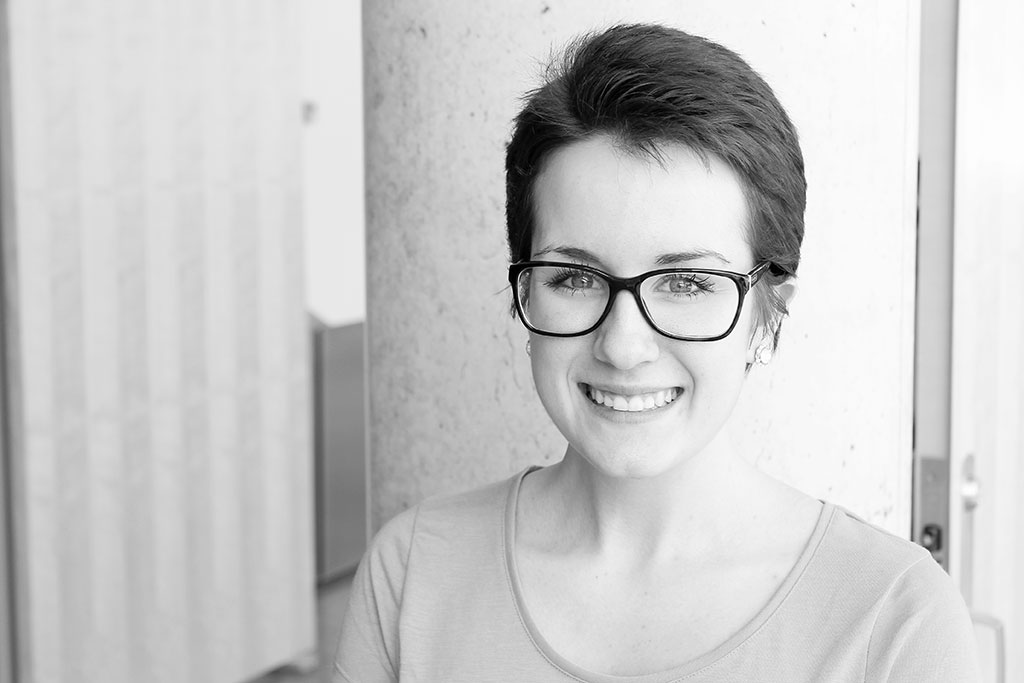 There are no guarantees in life.

Even something as present and constant as hair, deeply rooted into your scalp, cannot be assured.

Kolleen Hamilton, a first-year early childhood education student, was prompted to shave her own head after seeing the emotional turmoil it has caused so many children going through chemotherapy and ultimately losing their hair. She has been working in the oncology unit at CHEO for the last four years.

“Little girls especially get so sad,” said Hamilton. “They’re afraid of not being pretty without their hair.”

In November, one of the young girls Hamilton had been mentoring was diagnosed with leukemia and was disheartened at the prospect of losing her hair.

“It just really got to me because this is the bravest little girl I’ve ever met,” said the 19-year-old with a smile. “I just felt I had to do something for her and all the other little girls and boys who have went through this.”

The day before the girl’s treatment was slated to begin, Hamilton arrived at CHEO with her head shaved.

“It was just so selfless of her,” said Kathy Storen, a professor in the early childhood education program. “She wasn’t looking for prizes or accolades, she just truly felt for this girl.”

The little girl had “a big smile” and her mother cried when they saw what Hamilton had done.

Hamilton hopes to attend Carleton University’s child studies program once she graduates from Algonquin to prepare herself for her future career as a child life specialist.

“(I want to) wait until she finishes school and retire then so she can take my job. She’s just that awesome, just really a delightful and empathetic woman,” said current child life specialist at CHEO, Brenda Robinson.

Hamilton is in the process of growing out her hair from the buzz cut it once was although it is still quite short, standing in straight spikes at the top of her head.