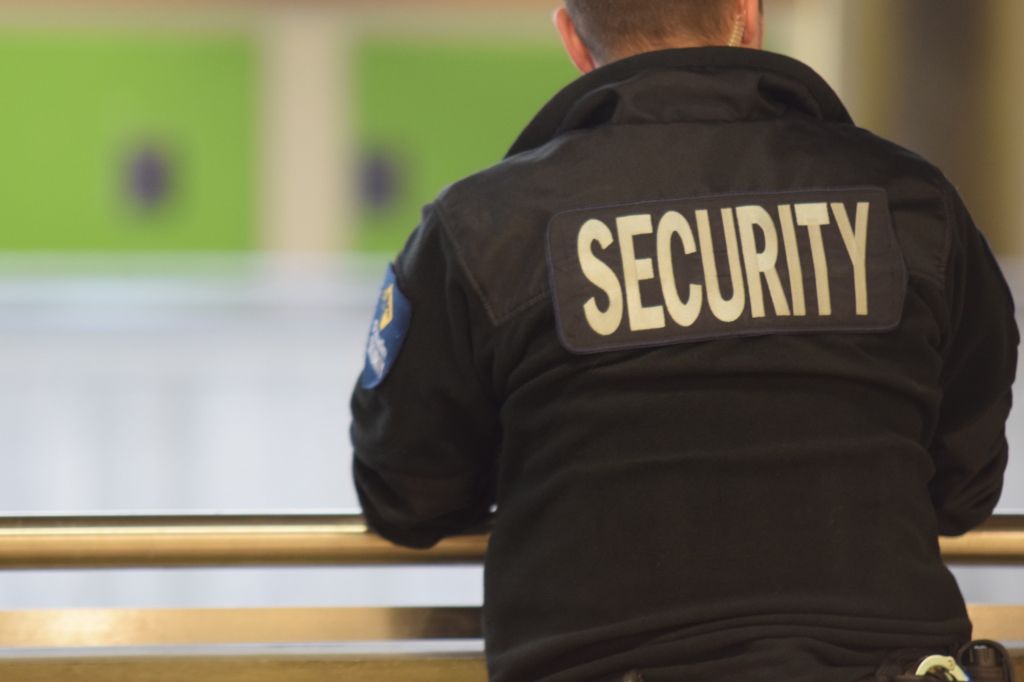 The college has not disclosed the location of the alleged sexual assault nor the scope of Security Service's presence on campus. Security Services has routine patrols around the campus, including the area where the assault took place and the administration has instructed security to increase its vigilance since the incident.

The college is reviewing its reporting procedures following the arrest of a suspect for an alleged sexual assault that took place at the Ottawa campus on Oct. 14.

On Oct. 23, Ottawa police asked for the public’s help in identifying a suspect in a sexual assault that took place in an undisclosed location of the college at 3:40 a.m. and released video-capture photos of a man at a nearby bus station. Within three days, they were able to make an arrest, though there was a total of 12 days between the day of the attack and the arrest.

Arrested and held in custody is Brandon Radtke, 36. He is charged with sexual assault, five counts of failure to comply with a probation order and possession of a scheduled substance. None of the charges have been proven in court, but he is scheduled to have his second court appearance on Dec. 5 by video link.

The greater campus community, however, was not officially notified of the sexual assault until an email was sent out by President Cheryl Jensen on Nov. 12 — 29 days after the attack occurred and 16 days after the arrest of the suspect.

Those gaps in time prompted some in the college and greater community to ask whether that was advisable.

However, in an interview with the Times, she said the college still should have provided some sort of response to the students.

“While the suspect hadn’t been caught yet, students could have been left with a lot of questions,” she said. “It was unclear to the public if this person was a repeat offender and because students need to feel safe at school, the administration should have bridged the gap in information to the best of their ability, under the circumstances.”

This could have included specific messaging to indicate that the investigation process was ongoing and could have also listed the on and off-campus resources available to students.

In her view, it seemed like a comment made to the Ottawa Citizen was meant to be as vague as possible so as to not interfere with the ongoing investigation. But sensitivity to the issue can be lost this way.

That comment came from Ruth Dunley, Algonquin’s communications officer, who explained to the Ottawa Citizen on Nov. 1 that students were not notified of the incident as “the college only informs students when it believes there is an ‘imminent threat’ to the school population or campus.”

“Sometimes schools do hold off on giving official statements because it opens the floodgates for questions that they legally can’t answer, which is understandable,” Doreh said. “But ultimately, the first line of communication should be with the students to avoid growing anxieties and assumptions about the situation.”

SASC Ottawa has participated in past events at the college with Project Lighthouse, a campus initiative that aims to shine a light on the topic of sexual violence and help students navigate healthy relationships.

Doreh feels that the work of Project Lighthouse and Sarah Crawford, the sexual violence and harm reduction coordinator at the college, has been excellent.

She hopes that this case will trigger a larger conversation about on-campus sexual assault and that more resources will become available to students.

“Algonquin has a huge opportunity to review the protocol, provide new support services or provide more support to existing resources like Project Lighthouse,” she said. “This case is just an example of a larger issue and a conversation needs to be had in order to move in a positive direction in the future.”

According to her, Algonquin should take this opportunity to create new lines of communication with sexual assault centres and advocates to work towards combatting this issue and preventing it from happening again.

Improving communication, in fact, was the subject of the email from Jensen to students and staff Nov. 12.

Jensen acknowledged the incident and indicated that the school would be taking steps to address concerns about communication responsibilities.

She said she has asked the college executive team to examine the current reporting protocols around sexual assaults so that they can ensure they are responding “in the best way to help those affected as well as the broader college community.”

At the time the assault occurred and within the following days, the college felt there was no imminent threat to the students and would not comment further.

The college relies on the guidance of police in situations like these so that the investigation can be conducted properly.

“In some cases, it is possible and appropriate to provide a college alert while in other cases it may not be,” Dunley wrote in an email to the Times. “We carefully consider the circumstances in each one, weighing the information we receive from our security teams, as well as the police. A decision on such a matter is weighed very carefully.”

As for the ‘imminent threat’ component, the college currently has no set definition.

Beyond reviewing its communications protocol, Jensen said staff training will be mandatory.

According to Dunley, this training has been in the works since December 2017 and is reflected in the 2018 Business Plan. This initiative is well above the minimum requirement for post-secondary institutions, she added.

“It is not related to any one incident but is a commitment from the college to make sure we are supporting anyone affected by sexual assault or violence,” she said. “All employees of Algonquin College will be required to complete some form of training on the sexual assault and sexual violence policy (SA16).”

Further, as Jensen only asked the executive team to examine reporting protocols a “short time ago”, the discussions are still ongoing, Dunley said. The college community will be notified of the results of these discussions once they have concluded and Jensen has news to share on the subject.

In the meantime, Dunley said, the college will continue to work with Project Lighthouse to raise awareness, educate the community and work towards preventing similar situations from happening in the future. Many resources also remain available though health services, counselling services and more.

While the name of the victim has not been released and while personal information cannot be divulged, Dunley made it clear that there is a system in place for victims.

“It is customary for all of our front-line service providers who deal with matters like this to provide a range of support options to anyone who has been assaulted,” she said.

It’s unknown how the victim is recovering from the assault.

WITH FILES FROM TYLER KIDD