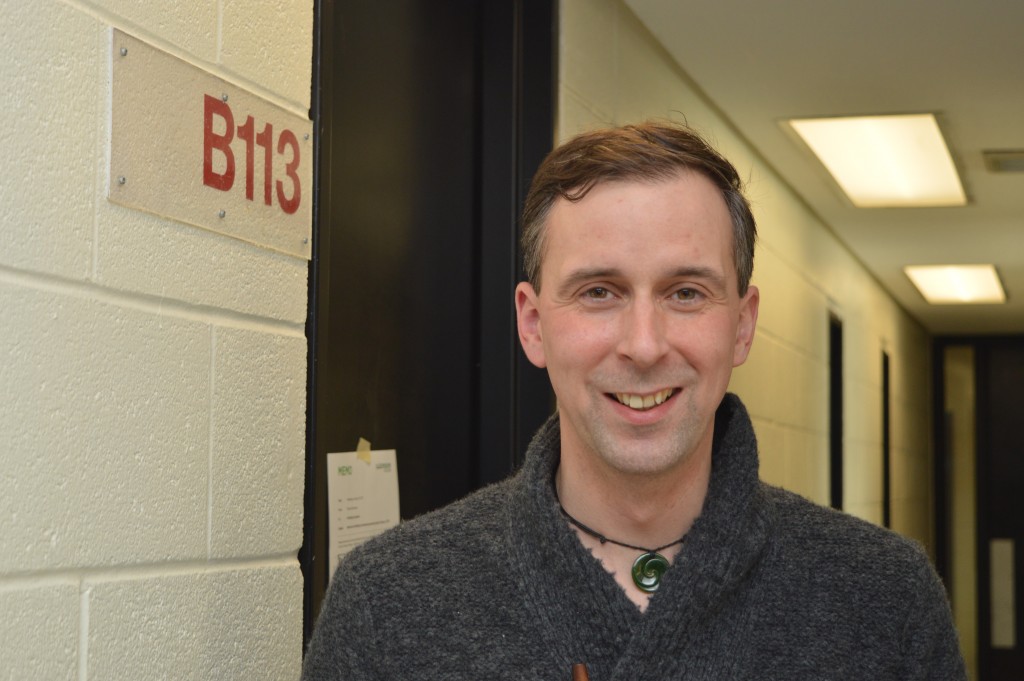 For Jeff Ross – a writer, skateboarder and professor at Algonquin – failure is an option.

This is part of his message to young people. The professor from the School of Media and Design and author of young-adult fiction has been selected to go on a speaking tour of Alberta as part of TD Canadian Children’s Book Week.

The speeches Ross plans to deliver on his tour, which is scheduled for this coming May, will focus on “the art of failure.”

To elaborate upon this notion, Ross used the analogy of skateboarding, which is one of his lifelong passions.

“Looking back, I think I learned how to do everything by skateboarding,” said Ross. “How you fail and then you start again, and how you learn to do things.”

Ross will be visiting junior high and high school students. Along with writing workshops and talks about how he became a writer, he will be teaching them about how failure can be spun into a positive thing, to be used to their advantage and taken as a learning experience.

He will also address the varying types of failure young people may encounter.

“Failure because you’re not prepared to do it,” he said. “You haven’t taken the right steps to get out there. Or failure that you learn something from.”

Most importantly, however, Ross plans to illustrate how students may cope with the failures that others place upon them. Something he said he sees as a problem with a lot of kids.

“Even when I’m at the skateboard park,” said Ross. “Someone falls, you get all of these people booing.”

Skateboarding, snowboarding, surfing, soccer and DJing appear in Ross’ fiction. His newest is a thriller. He said he believes that youth are much more likely to pick up a book when it appears to better cater to their interests.

It’s also something which makes him more relatable.

“When I go to schools and do these talks,” said Ross, “I think there’s a certain component of kids that are going to look and say, ‘oh, he’s like me.’”