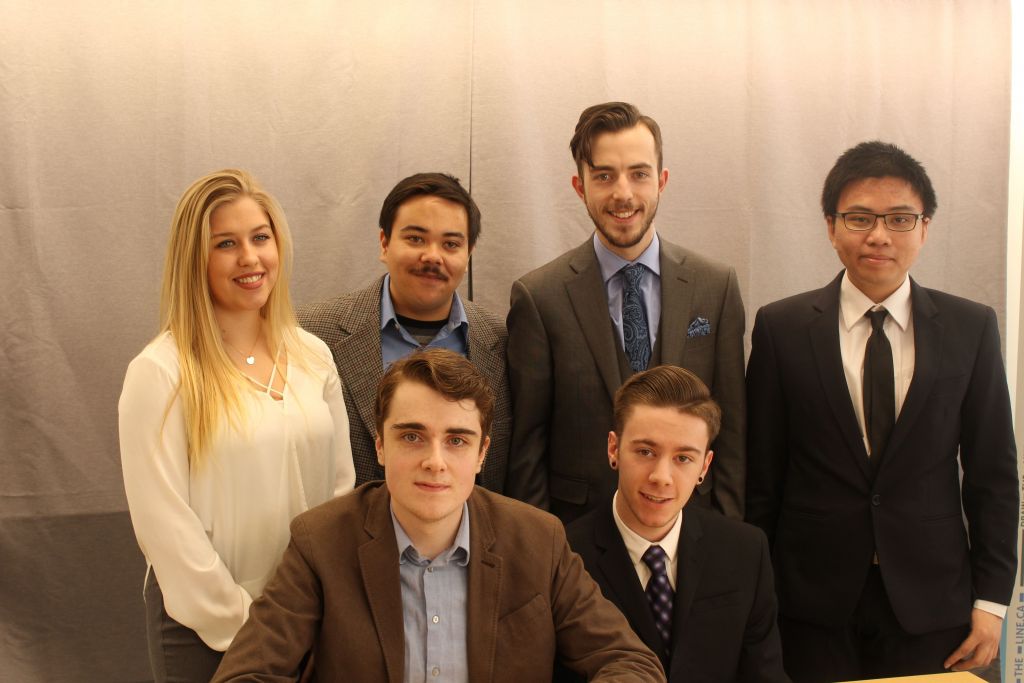 One of their favourite games is Overwatch, a team-based, multiplayer first-person shooter, which they play, mostly online with all kinds of people from around the globe.

However, he and his girlfriend have lost some pleasure in the game, due to constant abusive sexist comments emanating from other gamers.

“We were playing Overwatch online with a group of friends,” said Delfino “My mike was on, but my girlfriend had hers turned off. So I asked her why she didn’t want to use it and she said that it was because every time she speaks into it, everyone starts to make derogative comments towards her, like “get back in the kitchen” and stuff like that. She just doesn’t want to deal with that anymore.”

That’s the world that women in the gaming and tech industry find themselves in today.

Female gamers are often in fear of revealing their genders, because of the high possibility of them being sexually or verbally harassed by their peers.

“I’ve spoken to plenty of women in the gaming community and they all say it’s (sexual and verbal assault through online gaming) happened to them at least once,” said Delfino.

In an effort to raise awareness to this cause, Algonquin public relations students organized a press conference for the Gaming4Her foundation at 11 am on March 16.

Gaming4Her is a foundation whose main goal is to celebrate and empower women in the gaming and tech industries.

According to the Gaming4Her foundation, only 26 per cent of computing professionals were women. That’s a drop of nine per cent compared to what the mark was back in 1990, which is surprising to some, considering the continuous technological advancements our society has been making.

“Everyone in the room is equal,” said the event planner, James Hearn. “Women should have the right to choose their own future regardless of what society thinks of it.”

On April 4 2017, the foundation will host a gaming event to raise awareness and funds for the cause. All the money raised is set to go to the Sexual Assault Centre of Ottawa.

The event will take place at the Blurry Pixel video-game lounge on 201 Queen St.

Tickets cost $25 and include access to tournaments involving various classics, such as Mario Kart 64, Mario Party 2 and Super Smash Bros.

For the last 32 years, the Algonquin PR program has planned and hosted fundraising campaigns annually for a numerous different charities, amassing over $300,000 over the course of that time.

Now it’s time for them to shine a light on women in the gaming industry.