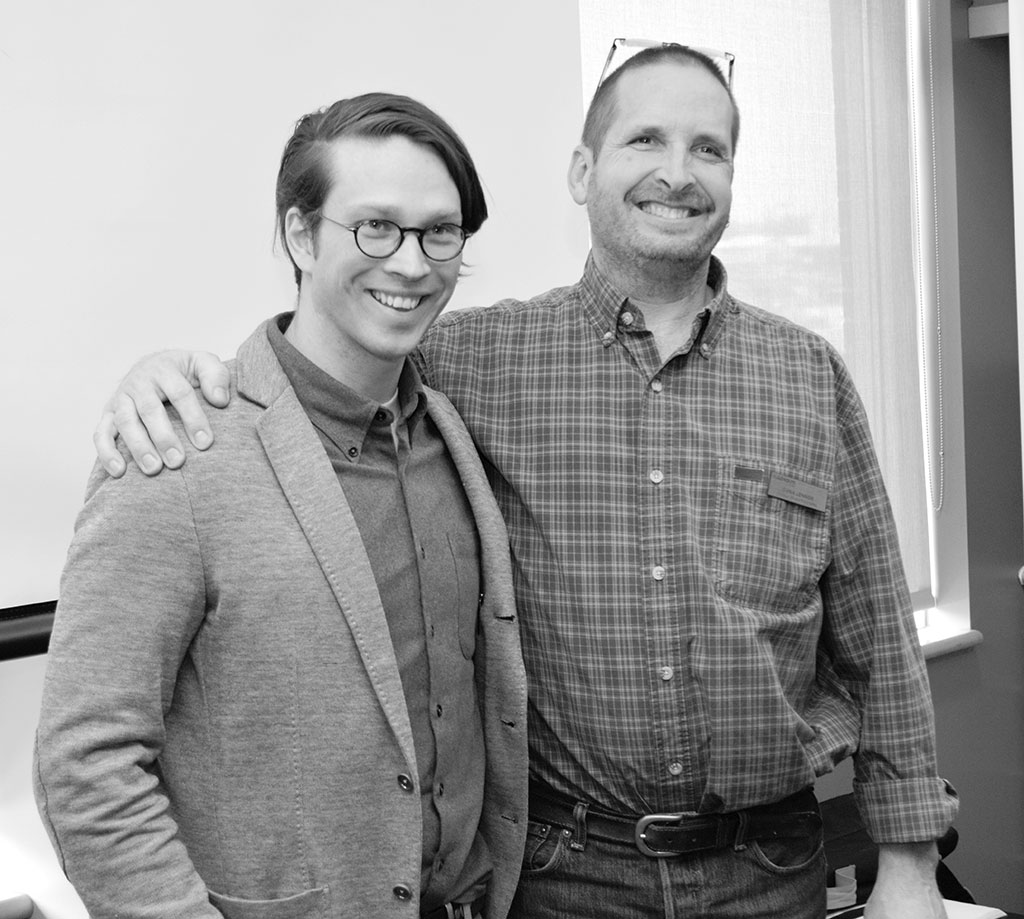 A group of police foundations students raised enough money this year to send 10 kids to one of Christie Lake Kids (CLK) inner-city programs.

CLK is a charity that provides youth with free recreation and skill-building programs. They were presented with a $3,055.25 cheque on Feb. 13.

All police foundations class representatives were invited to attend a three-day leadership camp called Achieve at the beginning of October. There they brainstormed fundraising ideas, used trust exercises and developed their leadership skills.

It was at this retreat that they were introduced to CLK and learned about its mission. Dana Lennox, one of the police foundations professors who has been involved with CLK for a number of years, was presented with a rare Christie Lake Kids pin. The pin represents how much he has contributed to the organization and was presented by Craig Mackie, the director of inner city programs at CLK.

“[Lennox] brought our community and organization together and we both had compatible goals to enrich the community and help disadvantaged youth,” said Daniel Brenner, police foundations class representative.

After leaving the retreat the students were so moved by what they learned about CLK that they decided they wanted to take the initiative to raise money for them. By selling gloves, having bake sales and even bringing Santa to the Commons, these students were able to collect more than double their goal of $1,500.

They looked for smaller initiatives where they could just focus on raising money without spending it. They didn’t need to put on a large-scale event and showed how much can be accomplished from a few simple ideas.

“Dan put on a Santa Claus sit-down in the Commons. It was something that the police foundations program had never tried before. It was innovative and I’d have to say it was a great experience,” said Shamus Callaghan, student liaison for police foundations. “Probably the most entertaining, most fun fundraising we did.”