You are here: Home / Focus / News / New program to increase percentage of women in trades 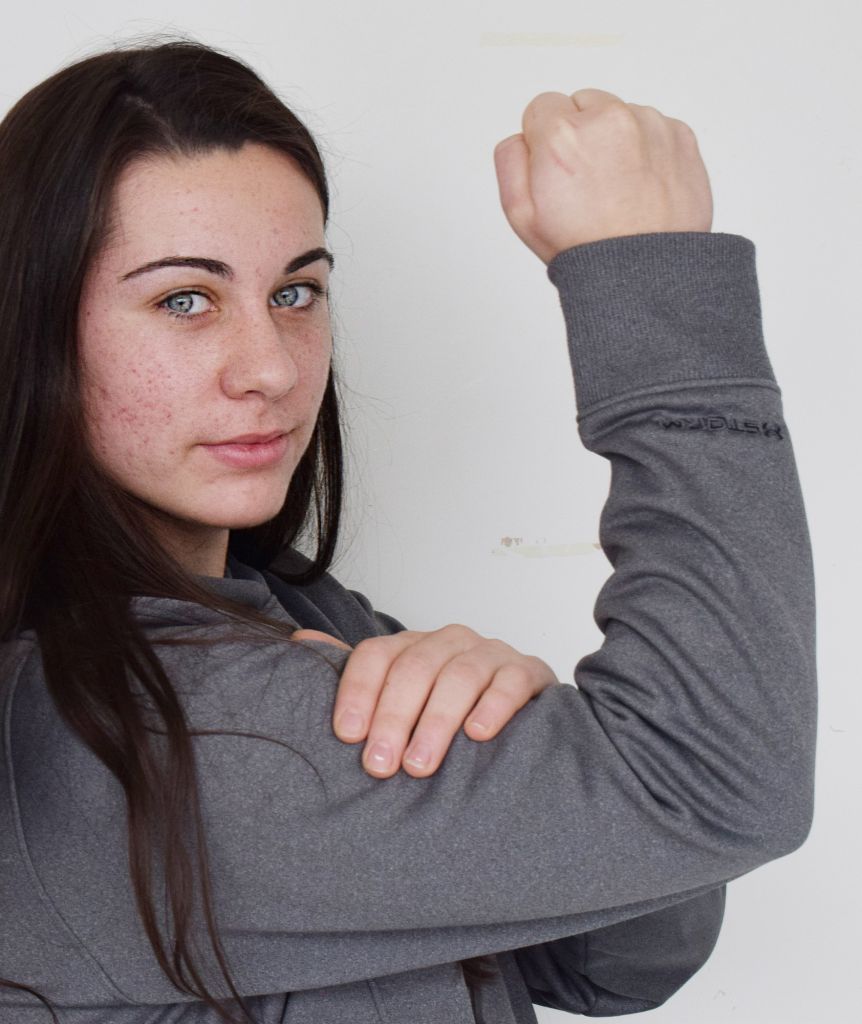 Algonquin is launching a new program known as “Save a Seat for Women in Technology fields Ottawa.”

“The Save Your Seat program is something that has been in the works for six months, we are signatories to the electricity human resources council gender accord. We have made a national commitment to improving the number of women in our programs that feed into positions in the electricity sector,” said humans resources representative Sarah Gauen.

There is much more to the project than simply putting more women in seats. Gauen said that there will eventually be outreach programs for young women as well, not in the manner of conditioning young women but to introduce the fact that women shouldn’t feel like they can’t pursue a career in this field.

Ultimately the initiative is not in place to completely solve these issues. It is merely being implemented as a sort of beginning point to tackle the obstacles women face in the pursuit of careers in a male-dominated field.

On Friday, Wilson and Gauen were on CBC radio to discuss the project. In the interview, they were asked the question, “If there is a man who exceeds the requirements of the program versus a woman who just makes the requirements, will the women be prioritized?”

On a much broader scale, Gauen recognizes that the issue of women in technology is much more complicated than simply saving seats.

“There has been a ton of research conducted around women in engineering and in tech,” said Gauen. “The number one determinate factor of why a woman would enter a career engineering is if her father or an immediate member of the family was in that field.”

She put considerable emphasis on the fact that this is not a direct answer to a complicated problem, but rather a good start in pursuing a solution.

“I don’t think there is enough outreach for young women. Personally, growing up I didn’t see this as an option. When I speak to a lot of women in my program it’s either, ‘this was a shot in the dark,’ a career change down the line, or ‘my father did it,’” said Wilson.

“Women have had to encounter systemic barriers for years and years. We have been encouraged since we are children that these fields are the fields for you; these are things you should be interested in and society itself is not gender equal yet in that regard,” she said.

The initiative has been criticized according to Gauen, Wilson and Reilander.

“The critics of this project should recognize that women haven’t had a fair playing field in this regard, ever. So, we are just trying to overcome some historical biases and barriers that women have had and give them a little bit more opportunity.”

The criticisms are mostly centered around reverse-sexism and a discriminatory policy that will prevent men from getting into their desired tech program.

“These are highly competitive programs, so they are all wait-listed now; there is not an infinite number of seats. There are typically about 1,000 applicants to our electrical program, there are 200 seats and generally, about five of that 200 are girls,” said Reilander. Under the new guidelines, 30 per cent of 200 seats would be 60 seats that would be exclusively saved for women only.

Reilander also addressed the question asked in the CBC interview.

“There are some male applicants that will be put onto the wait-list who then aren’t going to get a spot because a female is going to take that spot,” said Reilander.

Despite the criticism, it is still just a first step initiative.

“The pilot just means we are practicing because the registers’ office is trying to manage all the applications based on gender. It’s a manual process right now but we are trying to automate it,” said Reilander. “We are trying to iron it out but we are going to make sure that women are always guaranteed a place in tech. programs.

New program to increase percentage of women in trades Reviewed by Keenan Smith-Soro on December 7, 2018 .

Algonquin is launching a new program known as “Save a Seat for Women in Technology fields Ottawa.” As of now enrollment in technology at Algonquin stands at eight to 10 per cent women versus 90 per cent men. The project is a three-year pilot with the goal of the initiative being to bump the eight […]

Algonquin is launching a new program known as “Save a Seat for Women in Technology fields Ottawa.” As of now enrollment in technology at Algonquin stands at eight to 10 per cent women versus 90 per cent men. The project is a three-year pilot with the goal of the initiative being to bump the eight […]