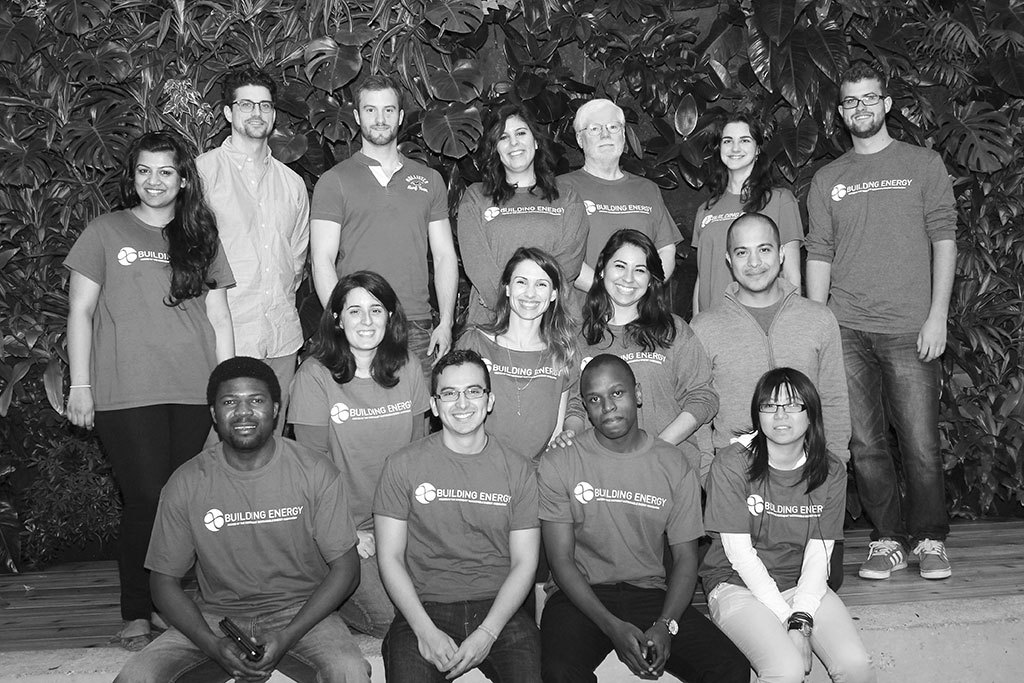 The green architechture class competed against Harvard and Yale to design energy-efficient buildings. Two teams placed second and one finished in third.

Competing against Yale and Harvard to revitalize a city would be an intimidating task for most – except Algonquin’s green architecture students.

The students’ task was to design net-zero buildings, meaning they are energy efficient. The designs were made for the city of Holyoke, a small city near Boston in the U.S. over the course of only one month.

As daunting as it sounds, of the four team designs Algonquin sent, one placed third and two placed second.

The teams were then sent to Boston to accept their awards. The ceremony was held as part of a building and energy conference which took place on a yacht. The Student’s Association funded the trip.

“I think all of the teams worked well together,” said Esteban Gomez, project leader of the third place design. “Every person knows what they have to do and does it well. We all just contribute ideas and choose the one that fits the project best.”

The students had to research materials, think about the designs and technology, lay out their presentation, build a final report and more.

The students used the skills they’ve learned in class, such as energy-modelling and cost estimation.

“It’s a small, industrial city,” said Richard Briginshaw, the program co-ordinator who set the students up with the event. “It was initially based on the pulp and paper industry and, like a lot of American cities, the downtown core has really suffered from economic hardship with people not living downtown as much and buildings falling into disrepair.”

The city decided to give students an opportunity to offer their ideas and get some design experience, with help setting up from the Northeast Sustainable Energy Association.

“They wanted to collect ideas with a green twist,” said Ana Genio, project leader of one of the teams.

Her team did not place but were still given a merit award.

“It’s a way of supporting a new phase of the city’s existence. They wanted to have a mix of different economic levels so they could build a long-term strategy rather than a quick influx,” said Geoff Heintzman, a member of Genio’s team.

“We need to accommodate growth.”

The students were given a site and left to decide what kind of building was most appropriate. They could choose to build something brand new or revitalize an old building.

“(The buildings) were designed to be sustainable, very energy-efficient,” said Briginshaw. “They had to get their buildings down to net-zero which means that the buildings produce as much energy as they use, so any energy that the buildings were predicted to use, they had to generate on-site by using photovoltaic (solar) panels, wind power or maybe geothermal. Just not taking energy from the grid or public utilities.”