Masons donates $25,000 to those in financial need 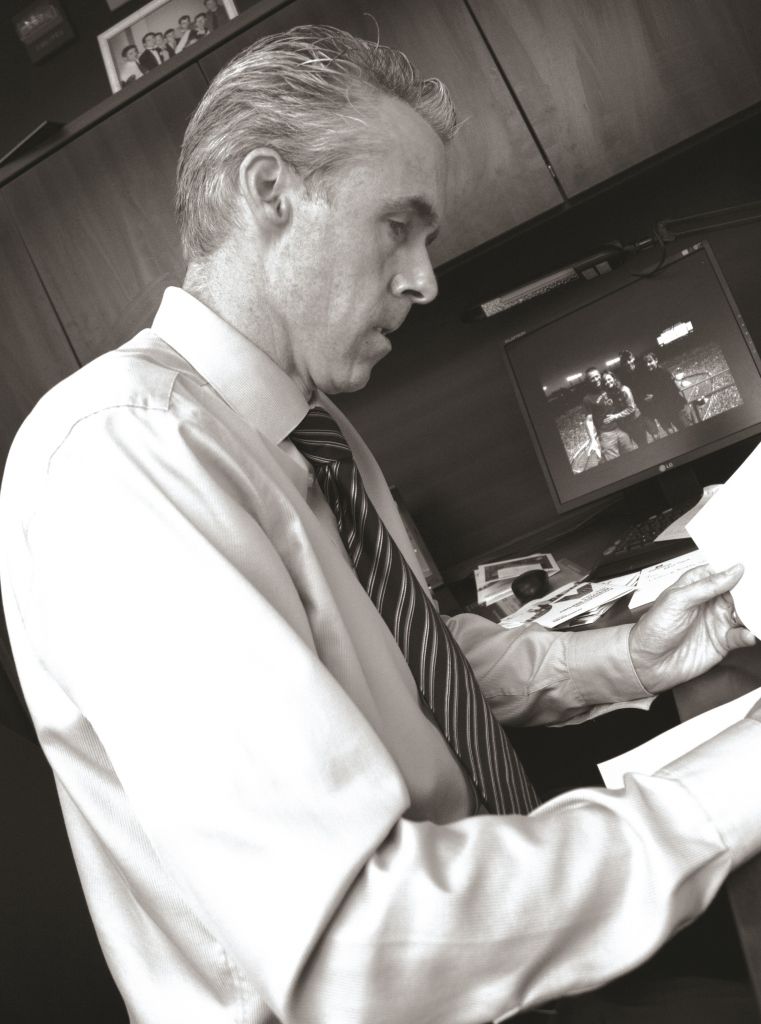 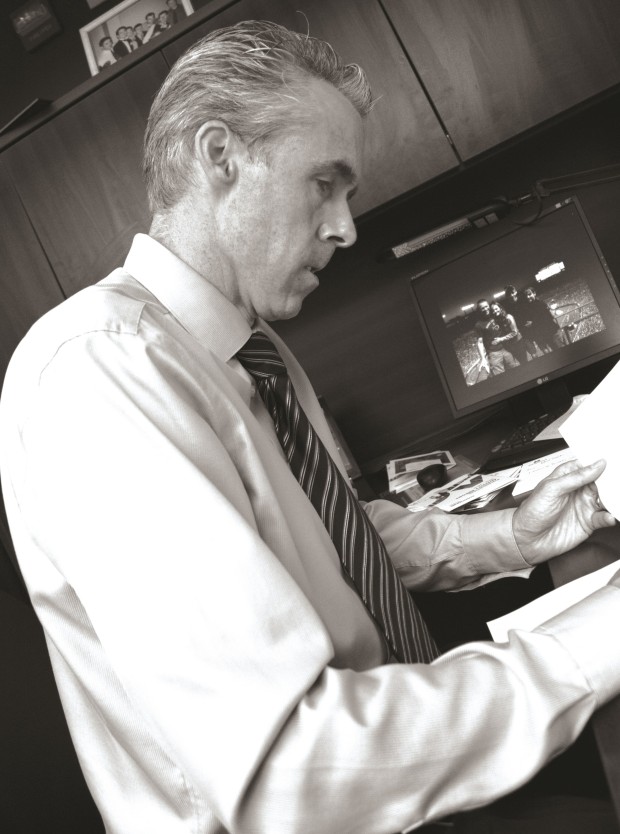 The Masonic Foundation of Ontario recently donated $25,000 to Algonquin to help students in financial need.

The fund was created to support students at all three campuses who face financial challenges while studying in any full time two-year diploma program, according to Graham Thompson, the manager of major gifts and alumni relations at the Algonquin College Foundation. The fund is intended to support students who face  financial difficulty during the course of their studies. The interest accrued from the donated money will be used to fund the two student bursaries.

The donation comes alongside eight other endowment funds the college received this year.

The bursary will be funded by the Masonic Foundation of Ontario for 10 years.

The fund is part of the foundation’s on-going bursary program, which began in 1965, to provide financial assistance to students who encounter a financial difficulty which might have otherwise forced them to drop out of their program before graduating.

The fund was not matched by the Ontario Trust for Student Support, as the province has “terminated the matching plan,” according to the Masonic Foundation’s website. Two other schools, however, did receive matching funds.

The fund, which totals $100,000 for all the schools participating, was established as part of the foundation’s plan to establish a fund of this kind for every community college in Ontario.