Lackluster logos get a boost 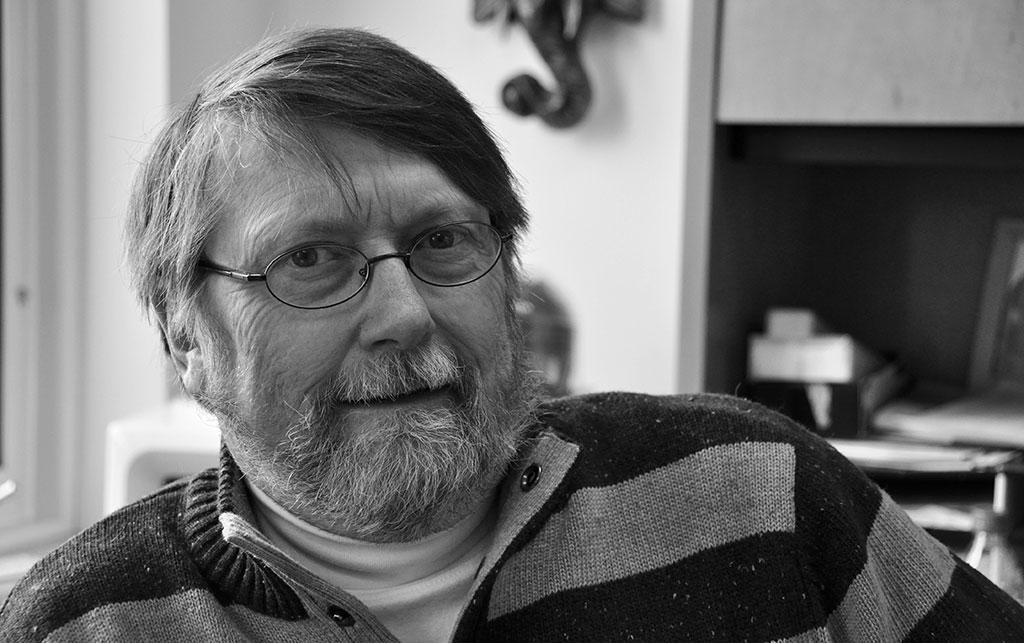 The coordinator of Algonquin’s graphic design program has created a logo to commemorate Canada’s 150th anniversary in critical response to the five previously released by the federal government.

David Bromley’s logo has been featured on the150logo.ca, a website organized by Canadian designer, Ibraheem Yousef, to present Canadians with alternatives to what many consider to be disappointing potential designs from the federal government.   Bromley’s design, reminiscent of Stuart Ash’s logo for Canada’s centennial, is a maple leaf framed by a mosaic of different coloured shapes representing the unique qualities found in the country’s 10 provinces and three territories.

“My logo pays homage to Stuart Ash without stealing his design,” said Bromley.

Bromley first saw the government’s prospective logos in early December when they were published in the Ottawa Citizen.

“I thought, ‘this can’t be right’,” said Bromley of his reaction upon seeing the designs. With the disappointing designs on his mind, he sat in his office, did some research and considered what a design of his own creation would look like.

He spent that night still considering his own potential contribution to the country’s 150th anniversary and came into work the next day with a solid idea.

“The design for the centennial was so exciting,” said Bromley of his initial inspiration for the design, “And it’s pretty hard to put 150 years of history into a logo.”

He sat down at his desk with Ash’s classic logo in mind, and quickly pencilled a rough design on paper before turning to his computer and digitizing his logo with Adobe Illustrator.

He posted his design on Facebook to an extremely positive reaction and was soon emailed the link to Yousef’s webpage protesting the government’s lackluster logos. He emailed his design to Yousef.

“He replied immediately saying that my design would be going up on the site,” said Bromley. “And it just ballooned from there.”

The controversy surrounding the logos has managed to reach international media with Bromley being approached to write an article on his design and the reasons behind its creation by Communicate Magazine in London, England.

“We are opening people’s eyes to the quality of design that’s in this country,” said Bromley. “I’ve gotten some nice recognition and it’s interesting to see the variety of work out there.”

Bromley’s design has also served as a teaching tool and better understanding for his students entering the design industry.

“That’s the great thing about Algonquin; staff are usually experienced in their field and can share it with students,” said Stephanie Albert, a graphic design student in her third year of study. “His design covers all of the aspects that he teaches, it’s a versatile and strong symbol.”