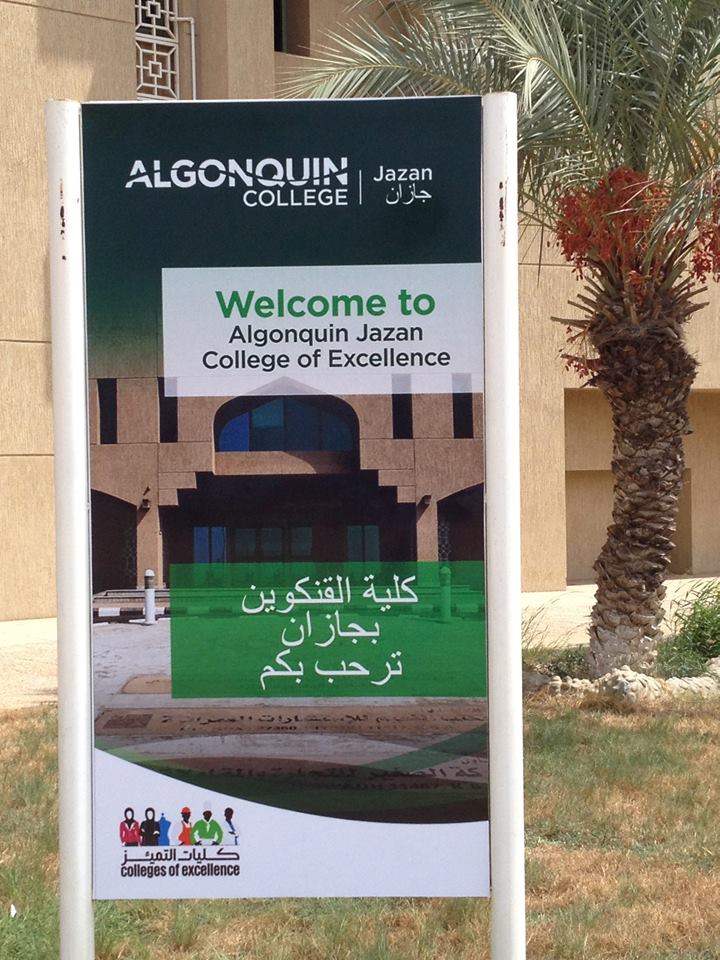 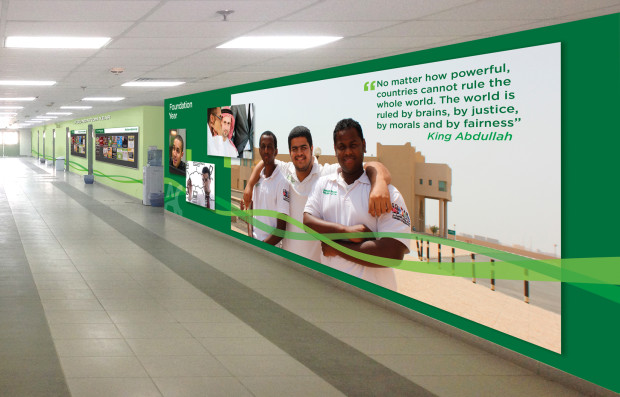 As a result of a challenging year at the Jazan campus, Algonquin has decided to cancel its plans to open two new campuses in Saudi Arabia.

“I deeply regret to have to come before you to let you know that we are unable to move forward with Qatif,”said Doug Wotherspoon vice president of international and strategic priorities at a Board of Governors meeting on Oct. 14.

The college announced in February they would be partnering with the Saudi Arabian college school board, Colleges of Excellence (CoE) again, and opening two more campuses in the country; one male and one female in the city of Qatif. These plans have now been withdrawn. The news comes on the cusp of expressed concerns about Algonquin’s business relationship with the country based on their questionable human rights record, especially towards women.

In a document presented at the Board of Governors meeting, Wotherspoon outlined that they anticipated a loss of $200,000 in their 2013-14 projections even though they originally anticipated a surplus of $59,000. Yet, in an interview with the Times on Oct. 16, Wotherspoon said that as of right now, the college may break even. Auditors, he said, are now reviewing the campuses’ finances as part of an annual process.

“If Jazan had been as profitable as we had all hoped there may have been more of an appetite for a risk with the board, board chair and perhaps CoE,”said Cheryl Jensen at the Board of Governors meeting.

“Colleges of Excellence told us to expect a 70 per cent retention rate of students and I believe we ended with a 40 per cent,” said Wotherspoon.

The college has since decided to update its business plan for Saudi Arabia to focus more on active learning and engage the students to stay in class. Teachers are now expected to take hourly attendance so, “We can go back and see where the student has missed class and provide them with the material,” said Wotherspoon.

As per the contract negotiations, the Colleges of Excellence agreed to grant funding for only those students who maintained an 80 per cent attendance rate.  Yet after a shaky, start the college had to go back and negotiate tuition revenue guidelines with CoE managers in October 2013 due to the fact that the original guidelines set out were not being honoured. The yearly attendance average for all students was 68 per cent.

The conservative nature of Jazan was also among the reasons for an unsuccessful year and also hindering the college’s ability to inspire cultural change.

Another condition in Algonquin’s contract specified that all staff at the college is male. The college is hoping to change that by pushing for female support staff and eventually instructors. Though the employees in Jazan are well-paid, with included living arrangements, it doesn’t include a pension.

Wotherspoon assured that the quality of education received in Jazan mirrored the standard here, with half the teachers coming from the west and the other half from the Middle East.

“The culture component is going to take a while, it’s not something we can do in a year,” said Wotherspoon. “It’ll take a good number of years but I think we’re on the right path.”