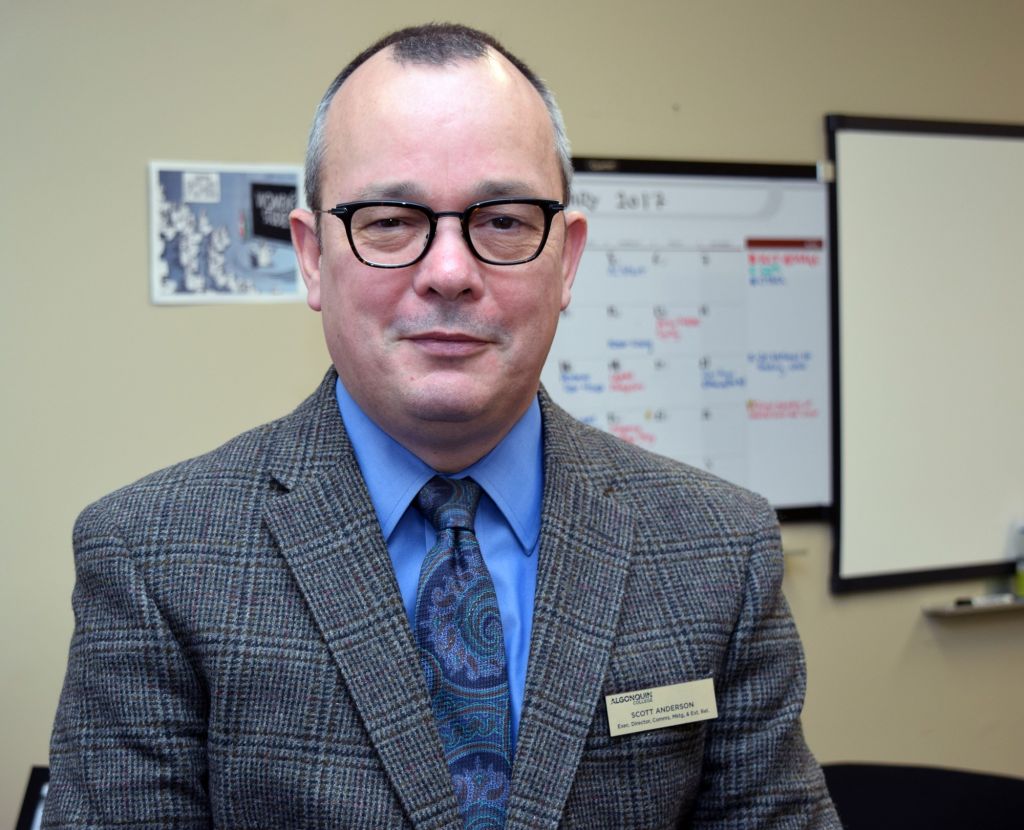 The college was unable to fix resource issues at the former Jazan campus because it didn’t have the funds to do so, according to President Cheryl Jensen.

Broken or non-existent equipment, and teachers who felt they were not supported by management, were among a “myriad of issues” that allegedly beset the Saudi Arabian campus, according to an article published in the November edition of union newsletter Local Lines.

The college has to date lost $4.3 million since opening the campus in 2013. A final estimate of losses will be presented to the Board of Governors at a later date.

During a January class visit with journalism students, Jensen said she was aware of the Jazan deficiencies but “didn’t think they were all issues.

She said the Jazan faculty were “disappointed” when Algonquin made the decision to pull out, but it was a business decision.

“We left because we couldn’t make money at that campus,” she said. “You get to a point where you have to make a decision when you’re going to cut off expenditures.”

Meanwhile, the college reached an agreement to hand over the campus to a British firm, confirmed spokesman Scott Anderson.

“We were very happy about that,” he said, because the school would continue to operate and student and faculty impact would be minimal. “We’re still negotiating some of the final contracts.”

He said the campus will continue to be owned by the Saudi government.