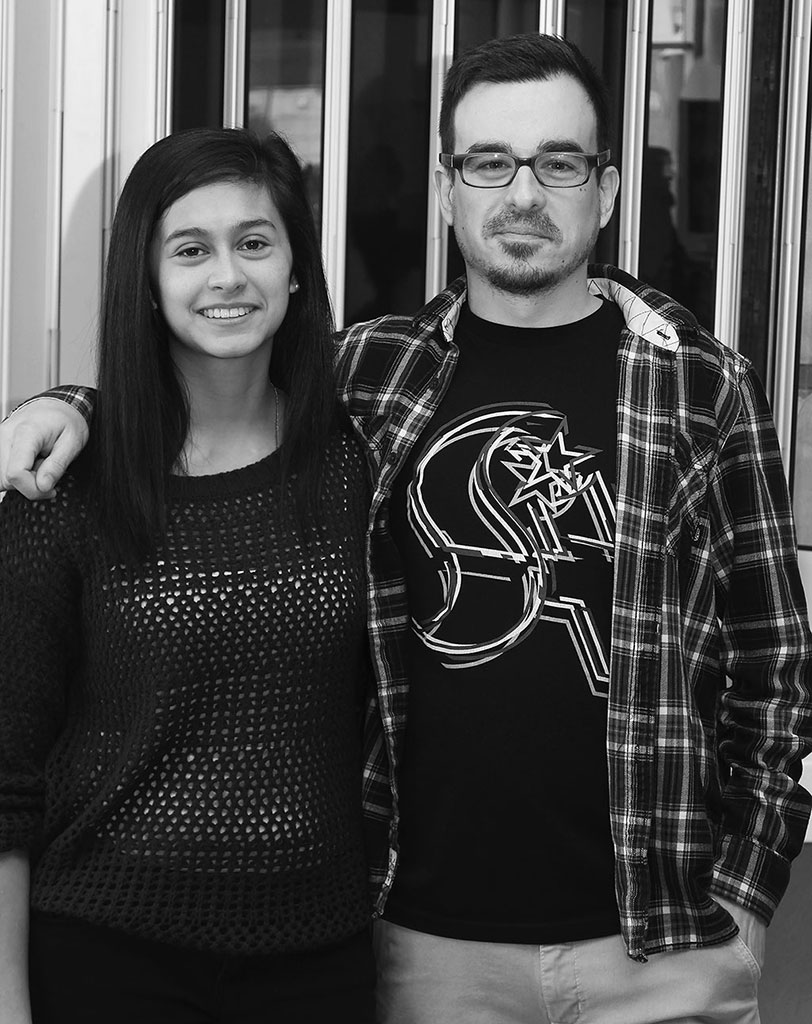 In Monte Cristi, Dominican Republic, there is a child whose name volunteers do not know how to spell but he would not be able to spell theirs either. In a single week, he touched the group’s hearts with his outgoing spirit as they witnessed his personal growth. Just as they changed his life, he changed theirs.

This is the child Chris Brown from police foundations wants to see again on Alternative Spring Break 2014 taking place Feb. 15 – 22 in Dominican Republic, though it is not yet confirmed Brown will return to the same place. The child attends the learning centre in the Hope of a Child Orphanage run by an education-oriented NGO called Outreach 360 in Monte Cristi.

Brown was on the trip in February 2013. Activities are not planned yet but he said last year he used arts and crafts to teach the children English words.

They would use the same method to express and remember the words. He also said he was impressed by what they remembered at the end of the week.

Despite the stigma of crime in the region, the people have much to offer as a family-based society happy even in poverty, he said.

“I have a feeling a lot of people tend to expect the worst,” he said. “I had a stigma towards them because I thought it was a dangerous area I was going to but found out I was wrong.”

The Algonquin SA and Residence Life did most of the coordination, though Student Affairs and Orientation was initially involved. Algonquin students took part in the six-month process of planning and fundraising for the trip, said Michael Kokich, SA outreach coordinator, who is one of the organizers and is going for the first time.

“You may have never travelled internationally before or volunteered before and this is a great time for those students to combine all of those elements together,” he said.

Katie Perro, an medical radiation technology student on the trip, is optimistic about her first chance she will get to go on a trip like this. She said she is very confident in the group and the trip itself.

Lisa Gerrard of police foundations is the first and only Algonquin professor to attend Alternative Spring Break. She said she always wanted to travel abroad and help youth at risk.

She also said the goals of the trip line up with those of courses she teaches, such as sociology, which encourage volunteer service.

“I know that a lot of kids growing up in impoverished communities don’t have a lot of choices and opportunities,” she said. “I teach this, so now I’m going to see it first-hand but also be part of something that’s trying to change that.”