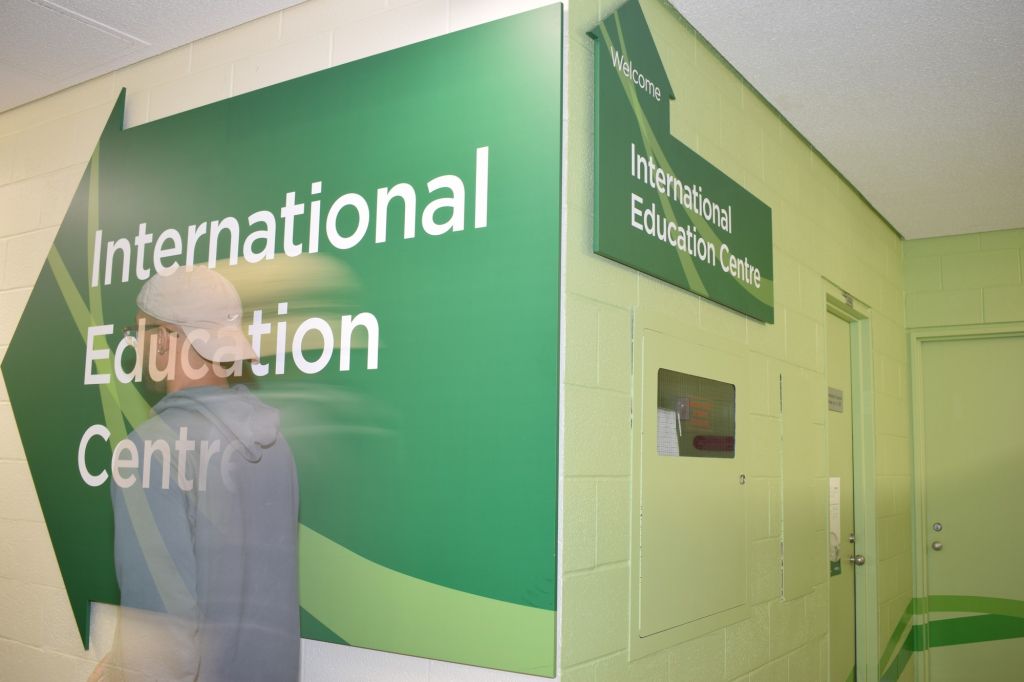 Algonquin's Saudi Arabian student population has all but disappeared this fall as a result of that country's diplomatic rift with Canada. Photo credit: Tyler Kidd

An international political dispute between Canada and Saudi Arabia saw the number of international students from Arab nation plummet this semester, and Algonquin was no exception.

This semester Algonquin has only 27 still enrolled, compared to 123 in fall 2018, wrote Anne Choudhury, manager, international student integration, in an email to the Times Oct. 19, 2018.

Such a significant drop is directly related to the dispute from the summer. Saudi Arabia announced its intent to withdraw the Saudi students who they sponsor for studies here in Canada.

This summer, in response to a tweet from Chrystia Freeland, the Saudi government announced, among other measures, that it would be ending the scholarships for sponsored Saudi nationals studying in Canada.

“Regret that we have not heard from the Saudi Arabian students, wrote Michelle Cameron, international student advisor, in an email to the Times Oct. 12, 2018. Cameron tried unsuccessfully to help the Times connect with a Saudi student to share their story about staying in Canada.

The tweet from Minister Freeland, on Aug. 2, 2018, led to the Saudi government expelling the Canadian ambassador, recalling their own ambassador from Canada, halting new trade between our countries and ceased funding of its scholarships for Saudi students studying in Canada.

Samar Badawi is a Saudi women’s rights activist who has actively campaigned in Saudi Arabia. She was most recently arrested as part of a human rights crackdown earlier this year.

Raif Badawi, her brother, was arrested in 2012 for his online blogging criticizing the Kingdom of Saudi Arabia and was sentenced to 10 years in prison and 1000 lashes, according to Global News, read their story here. Raif Badawi’s wife, Ensaf Haidar and her three children became Canadian citizens on July 1st of this year.

The Times reached out to the International Education Centre, as well as multiple student groups and combed social media in hopes of having a student share their story but unfortunately were unsuccessful.

Saudi Arabi has a long history of hostile reaction to dissent from its citizens, evident with the recent murder of journalist Jamal Khashoggi.