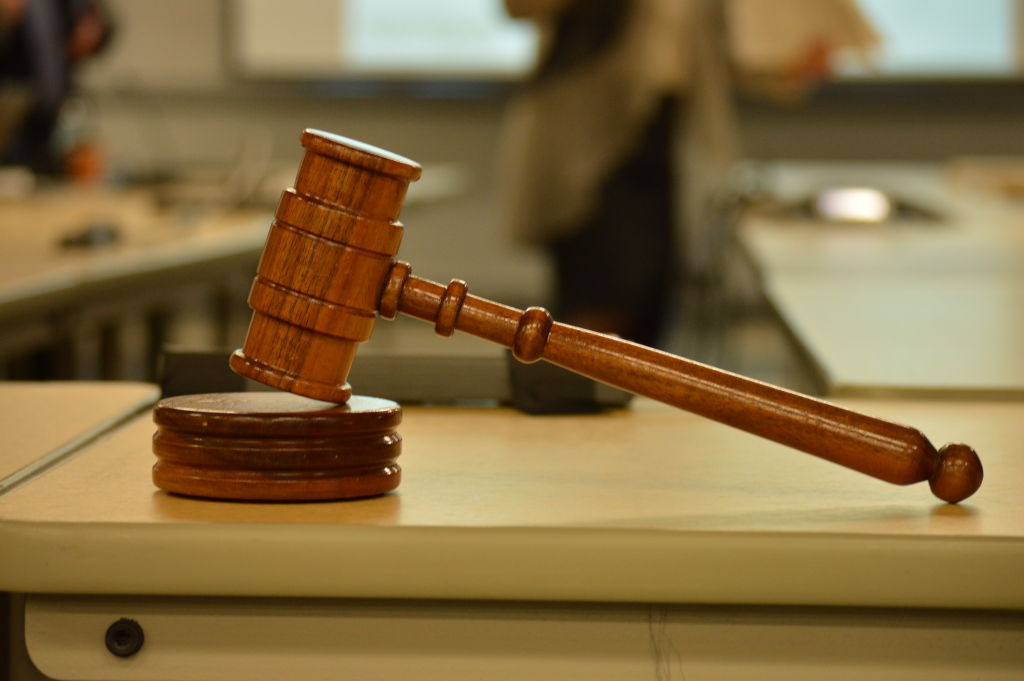 With the province cutting back on funding, and a looming decrease in enrollment, Algonquin has to look hard for savings.

The less-than-rosy information was presented at the Oct. 13 board of governors meeting.

The college is predicting a $6.7- million shortfall. This is partly due to the fact that funding from provincial grants has decreased 10 per cent. That’s down from 50 per cent of total funding in 2002 to the current 40 per cent, Algonquin’s VP of Finance Duane McNair told the board.

Enrollment is predicted to drop by five per cent by 2020. One of the reasons for this is the fact that the demographics in elementary and high schools is shrinking. The children of the baby-boomer generation have graduated from post-secondary education, and the college is struggling to cope.

The $6.7- million shortfall is set against the backdrop of a four to five per cent year-to-year increase in operating budget costs.

However, the nature of that partnership changed after it was determined that the e-text platform would be better served under ownership of Kivuto.

And the situation is not getting better. Deteriorating infrastructure is another cost the college must bear.

Although the province has pledged to increase funding over the next five years, but McNair said it still won’t be enough.

Additionally, the college’s $60- million investment in its Kuwaiti campus is off to a slow start. The student orientation had to be pushed back a month after other Kuwaiti post-secondary schools had theirs. This meant that they were late to the recruiting table for local talent.

On top of that, the school currently has an enrollment of 78 students – far below the 3,000 student capacity.