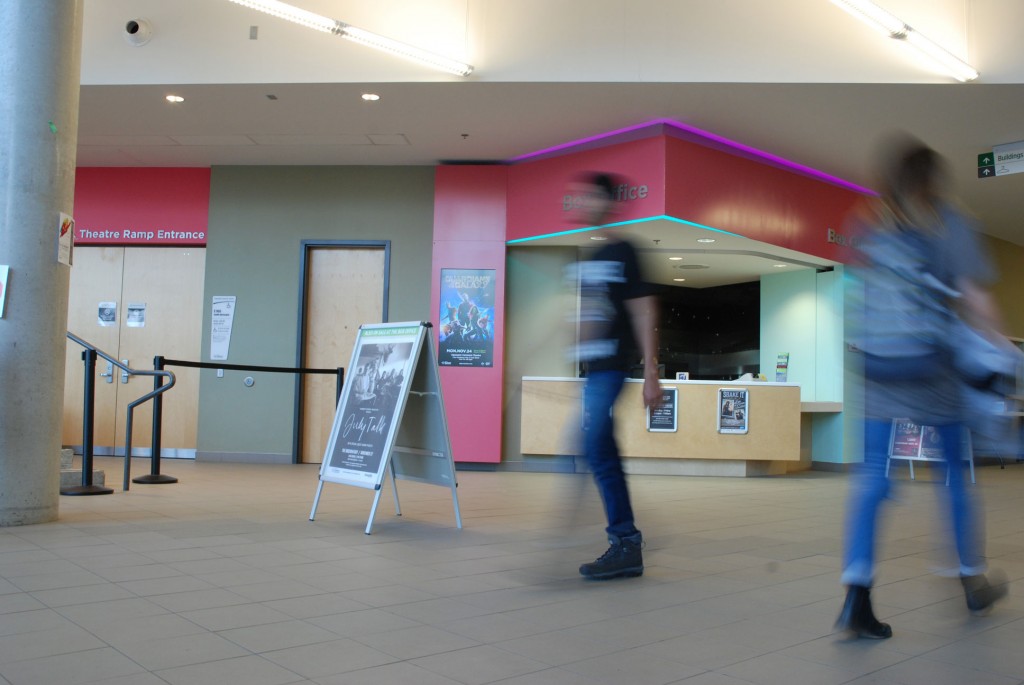 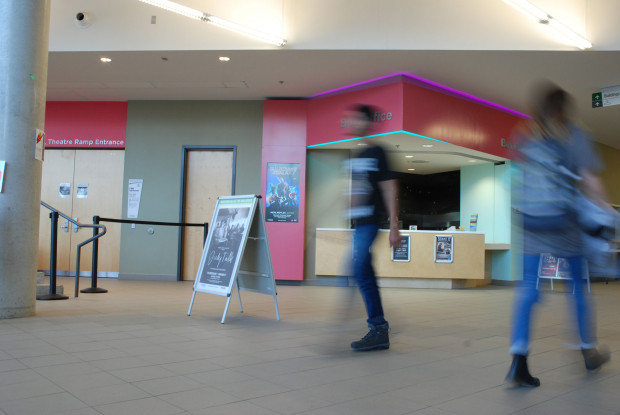 Imagine filming in a foreign location, in a region not known for peace, meeting warlords and former soldiers, risking your own neck to tell an important story.

For Peter Raymont, a television and film producer, however it’s not a work of imagination. As producer of the documentary Fight Like Soldiers, Die Like Children, the Ottawa native had the chance to spend time in Rwanda, an experience he shared with Algonquin students on Nov. 4 in the Commons theatre.

“It was a really insightful night,” Sam Radford, a script-writing student said. “Learning from someone who has experienced as much as he (Peter Raymont) has is something worth taking advantage of.”

The documentary, created after Lieutenant-General Roméo Dallaire’s book They Fight like Soldiers, They Die like Children, follows Dallaire as he tries to put an end to the use of child soldiers.

“I was walking into the Toronto airport lounge and there was Dallaire all by himself so I sat beside him and we just started talking,” Raymond told students, explaining how he first met Dallaire. “We both missed our flight because we ended up having a three hour conversation.”

Lieutenant-General Roméo Dallaire served as Commander for UNAMIR (UN Assistance Mission for Rwanda) the UN force sent to keep peace in Rwanda during the genocides from 93-96.

“Learning from someone who has experienced as much as he (Peter Raymont) has is something worth taking advantage of.”

Tragically, an estimated 800,000 men, women and children died during the genocide and an estimated two million refugees were displaced from their homes.

The Canadian General Dallaire was in the middle of this conflict and as the war ended and the world began to forget, he vowed to continue working to end the use of child soldiers in war.

Algonquin students were treated to a screening of the documentary which was followed by a Q&A period with Raymont.

“The country (Rwanda) is so full and rich with life, it’s also full of suspicion so it can kind of be a strange place” Raymont said to students, addressing the challenges associated with making a documentary in a country ravaged by war. “I think the biggest challenge you have when doing a film like this is keeping your energy up and keeping yourself open-hearted. Theres so much going on and so much to think about, you have to keep yourself centered and keep your eyes on the prize.”

Raymond is now starting work on a follow up that chronicles the life of another child soldier; Omar Khadr.