You are here: Home / News / Opinions / Drinking my problems away 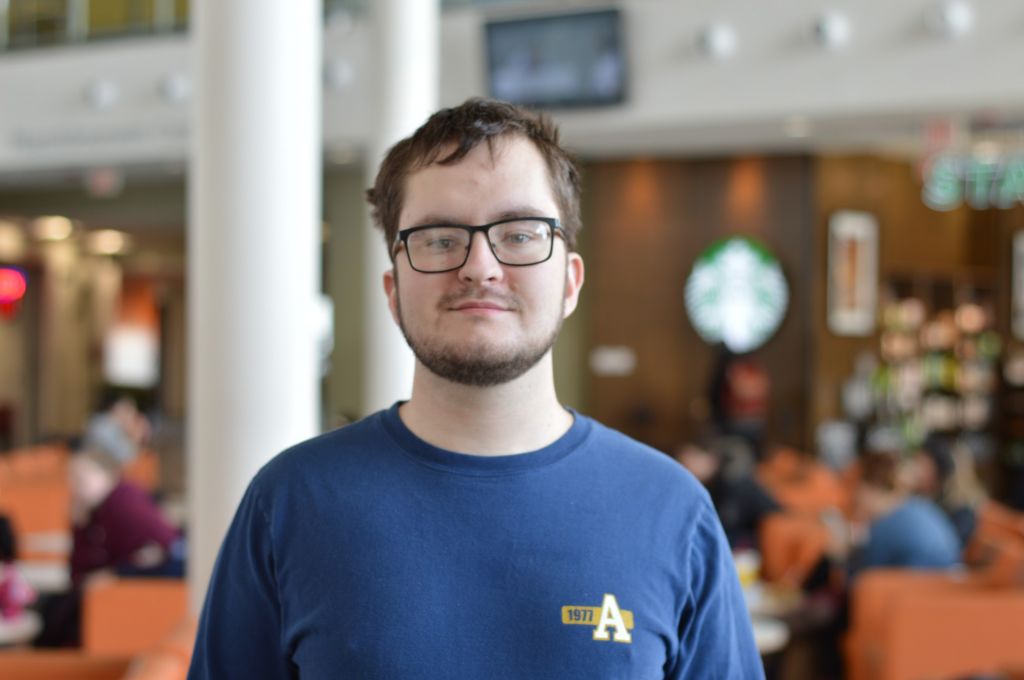 They say the first step to solving a problem is admitting you have one.

I remember when I was younger, watching my parents and my older brothers as they were drinking. They would only partake in it when they had friends over. Every now and then, I would notice them being a bit tipsy, or getting out of control.

I remember telling myself, “When I am older, I will make sure to control how much I drink.”

Fast forward to 2013, when I turned 19. I was at the University of Ottawa in the accounting program. The time came for me to have my first drink. It was a Coor’s Light, and I remember wanting to spit it out after that because of how horrible it tasted.

My first mixed drink was a rum and coke, which to me, tasted a lot better than the beer. I did not realize at the time the rum had a higher alcohol content than Coor’s.

On my first night out with my friends, I probably had about six or seven mixed drinks before running to the bathroom to throw up. Although that experience was not satisfying, I liked the feeling I got when I had just the right amount of drinks.

I could control the amount of alcohol I was consuming at first. I was out drinking to have fun. However, as time passed, I found myself sinking deeper and deeper into drinking. I was now drinking primarily to get drunk. In addition, I always found myself buying drinks for other people, just so I could get their attention.

I can’t even count or sometimes remember the number of times I came back to my room hammered in the first year of university alone. Even so, I was in denial I even had a problem with alcohol.

I initially kept the drinking to the weekends, usually Fridays and Saturdays. Soon enough, I was making excuses to go throughout the week, whether it be to celebrate after completing a test or to take a break from doing homework.

My excessive drinking habit started to affect other aspects of my life: I started to skip classes, my grades were dropping and I was lying to my friends and family to cover for it.

Eventually, I was failing multiple classes, I was low on money and I was slowly sinking into depression, all of which only fed into my addiction. I ended up spending money I didn’t have, and I hid from all my problems instead of facing them head on. I realized that the drinking had taken a hold on me and at the time, I didn’t see a way out.

After two years I dropped out, because of low grades and low funds. I took a year off to not only get a handle on my drinking and make more money, but to find my true calling. I eventually found the journalism program at Algonquin, where I could hone my writing skills.

All throughout that year working, and even to this day, I still feel the temptation to crack open a cold one and relax. Sometimes the temptation is too strong, and I end up giving in to my desire for that good feeling.

After my most recent relapse, where I spent an excessive amount of money on drinking one weekend, I looked back at my experiences. All it gave me in the end was an empty bank account, broken trust and a whole lot of regret. With support from my family, I eventually had to say “No more.”

So I have quit drinking for the time being.

Maybe someday, I will figure out how to control my drinking, so I can have a good time without the hangover and regret afterwards.

For now, though, only one thing is certain – I have a problem with drinking.

Drinking my problems away Reviewed by Jonathan Mulvilhill on March 16, 2017 .

They say the first step to solving a problem is admitting you have one. I remember when I was younger, watching my parents and my older brothers as they were drinking. They would only partake in it when they had friends over. Every now and then, I would notice them being a bit tipsy, or […]

They say the first step to solving a problem is admitting you have one. I remember when I was younger, watching my parents and my older brothers as they were drinking. They would only partake in it when they had friends over. Every now and then, I would notice them being a bit tipsy, or […]