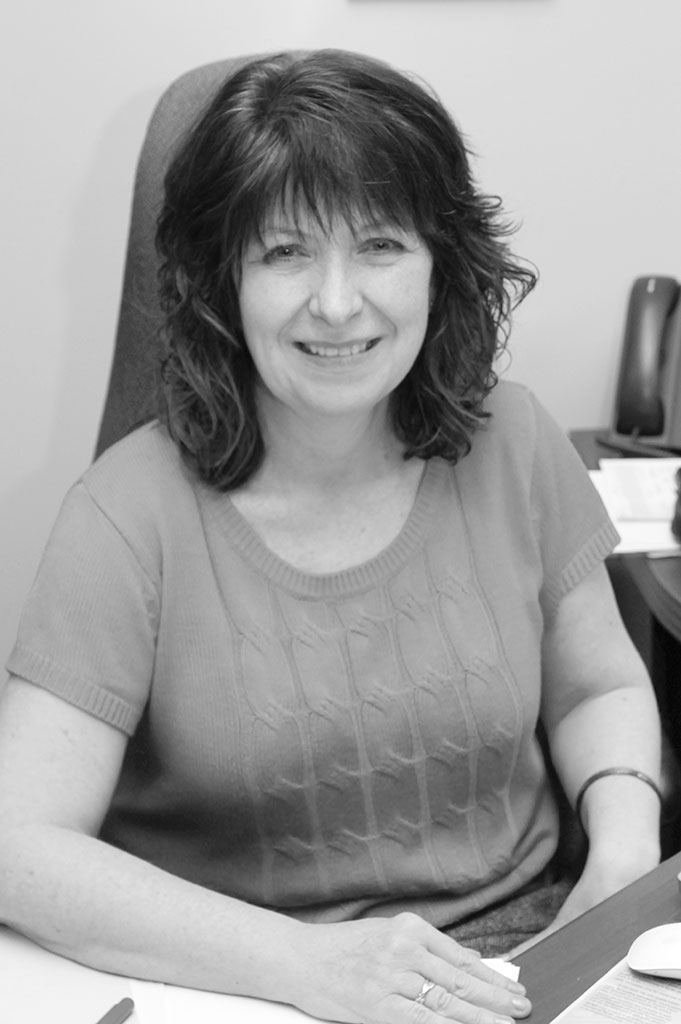 Algonquin has struck a working group to find out why the online CoursEval system by which students give professors feedback on courses to help them improve, is getting an extremely low response rate.

It bottomed out at 13 per cent in Spring 2013. But the paper evaluations were not without their drawbacks: they had to be sent to an outside party to type all the comments.

“That took about three months,” said Linda Little, administrative officer of academic operations and planning, who is in charge of the program. “So the term was over by the time the teachers heard back from these assessments.”

A faculty survey went out to assess how professors approach having their students provide the feedback which concluded Feb. 7.

The working group created to find out what will make students fill out the CoursEval, has yet to fully analyze results.

“When we went from an in-class paper-based format to an online format we lost a bit of the control with the students,” said Robyn Heaton, a co-chair of the working group. “It’s no longer in the classroom… so I think the students lose touch.”

However, a date that is convenient for some students may not be for others.

Algonquin is turning to some universities with success in the task to help increase its own response rates, she said.

She ruled out a return to the paper format.

“We’re not going to go back to an antiquated method,” said Robyn Heaton.