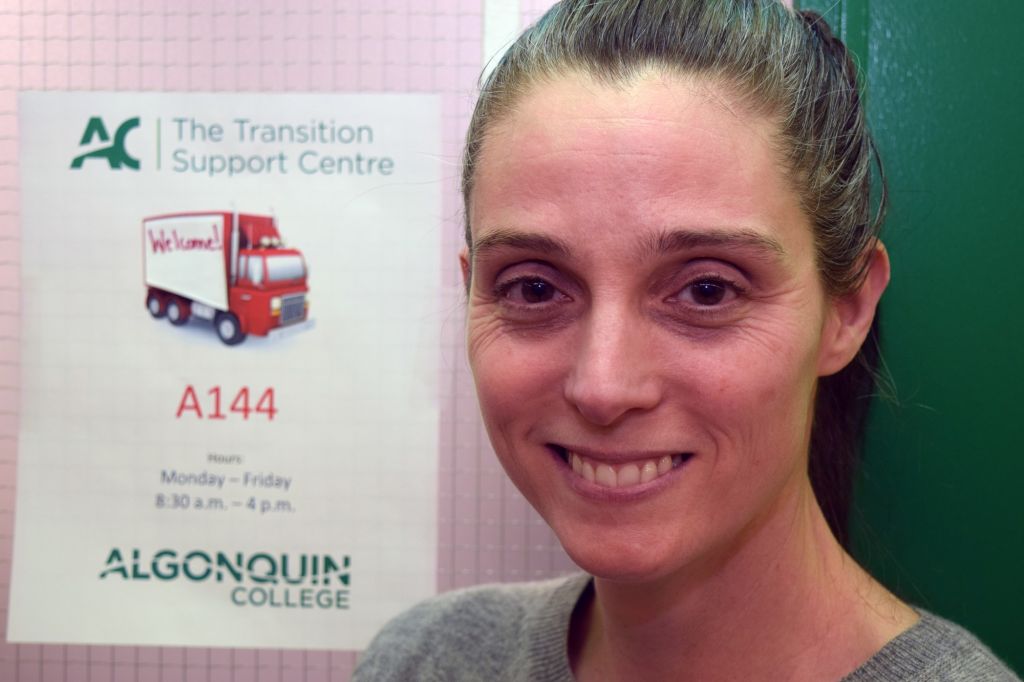 More than a dozen departments have moved from C-building to various new locations, mostly in A-building, as part of construction that began last month.

Some moves, such as the Library from C205 to A158, happened in the first semester. A second round of relocations happened in January into this month.

The departments that moved in January are:

· Several General Arts and Science programs were moved out of the basement of C-building.

· Centre for Organizational Learning to A190.

· Transition Support Centre to A144.

Advance notice went a long way to reducing disruption, said Jason Machinski, a co-ordinator of the photography program, which is moving from the C-building basement. He said most basement occupants had already left when it came his turn to pack up.

Another basement occupant was the Transition Support Centre, which assists autism spectrum students to settle in when they first arrive at college. Because of the nature of their work, the potential for disruption during a move was major, but Tara Connolly, the centre’s co-ordinator, told the Algonquin Times it went quite smoothly.

“One, we know how to do transitions,” she said, making a play on the office’s name. “We tried to do as much as we could to prepare.”

Minor bumps such as their students getting used to finding the new room are not a big deal, she said. Part of what they do is help students connect with college services, so now they’ll have to read up themselves on what has moved.

She said the college did a good job communicating the changes.

Security declined to comment on whether relocating impacted their operations, including emergency response times.

“It will be a somewhat complex process [moving] due to all of the technological equipment that we use now,” said a statement attributed to Earl Green, head of security, on the college website. “But I assure you there will be no loss of regular services,”