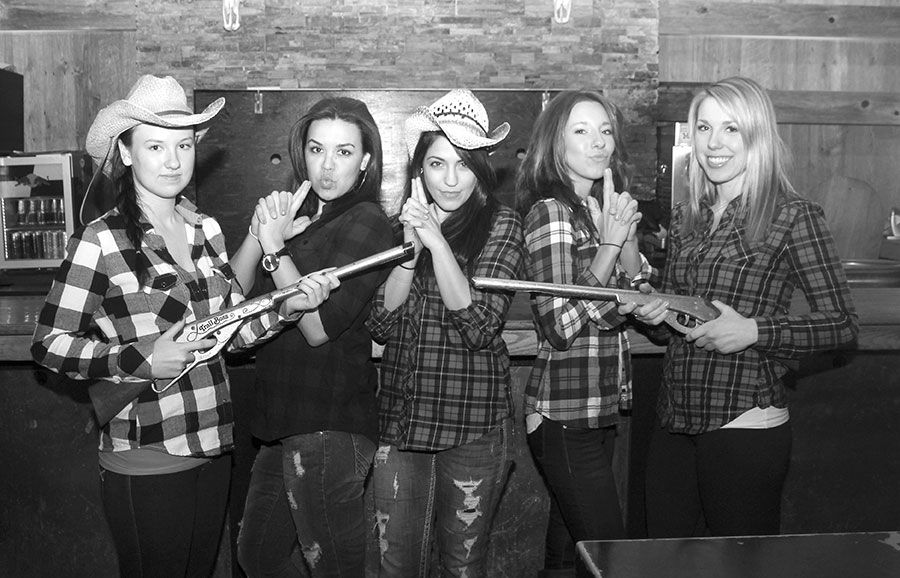 A good old country shindig planned by five event management students is hoping to raise $1,000 for the Children’s Wish Foundation at Lone Star Loft on March 13, and it’s all going to be done on a zero-dollar budget.

“It’s harder than you realize,” said student Erin Sprenger. “We were literally not allowed to spend one penny of our own money.”

“We wanted to include two things that we all feel passionate about country music and helping people.” said student Wendy Stienburg

Though some of the girls were nervous at first, once they started mapping out their resources, the nervousness turned to excitement.

“Lone Star was really cooperative in allowing us to use their space,” said student Fallon Jetha. “The rest of it kind of just followed from there.”

“Country 101 even allowed us to have a full advertising space on their radio station, said Stienburg. “They’ve been a huge support throughout this whole experience.”

Gardiner expresses how helping those who don’t have equal opportunities strengthens a community, and he takes pride in preforming at various functions.

“I’m always game for helping out charities, said Gardiner. “I donate a significant amount of time each year to a new one.”