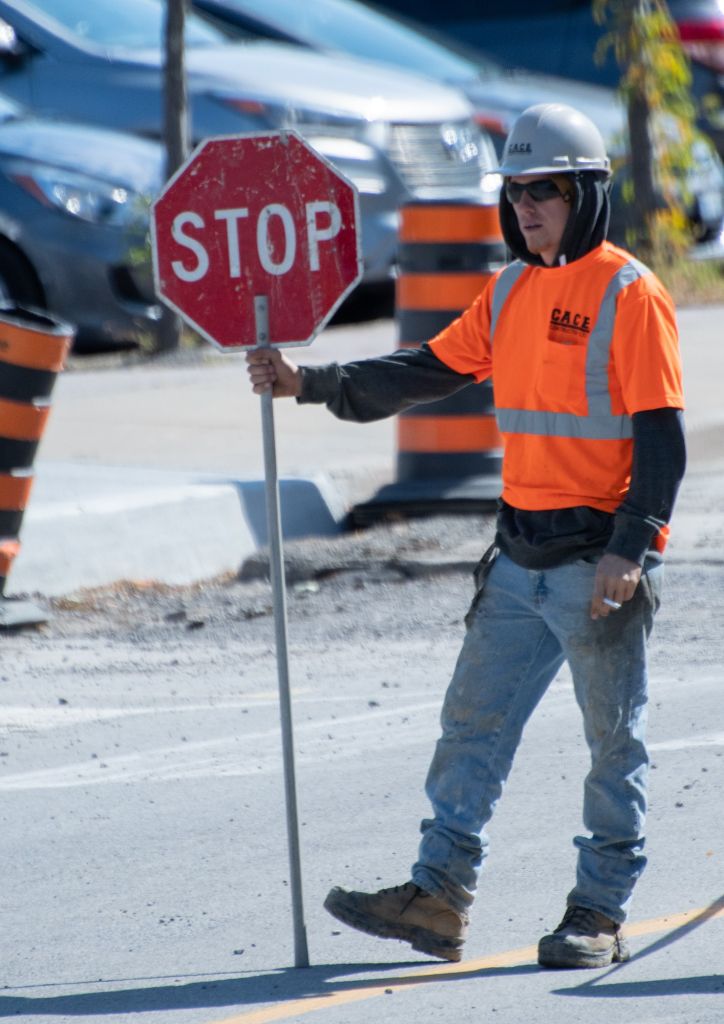 The sound of drills and back-hoes ring out all over campus in a not-so-beautiful choir as construction carries on.

In the last couple of years, students were faced with one of the most intrusive projects the college has ever undertaken, but the hope is that this year the interruptions to student navigation will be minimal.

“The DARE District was very obtrusive, we had one of our main corridors shut down for almost two years,” said Todd Schonewille, director of Physical Resources. “Everyone had to make major detours and there was noise.”

The project still has finishing touches to be done, with the courtyard not scheduled to be finished until November, but after the majority of the building being completed the college has already begun work and planning on other areas of campus.

The majority of other work had been done over the summer but major projects have overflowed into the new year. The most apparent of them is the construction outside T and N-building.

Piping is currently being laid to vent off excess heat from underground generators that power the college in order to repurpose it in heating the campus. This has already been partly in practice in certain areas of the college but the new piping will expand the reach to the whole campus. The project is planned to be finished by the end of 2018 (see related story).

The major impact to students will be minimal but it’s still there.

”You haven’t been able to walk where you want to walk. It’s all short-term pain for long-term gain, unfortunately,” said Schonewille. “We do our best to manage the impact on our students.”

The work outside T and N-building is the only ongoing major project but in the near future more will be popping up. There are plans to install solar panels on N-building as well as a battery to store excess power as early as next year. The college is also planning the construction of a major new building.

The college is currently in the planning stages of building a new athletics centre. The building will be located where parking lot eight currently is.

It will take up a large portion of the lot towards the residence. All athletic services will be moved as well as new features are being added. Features such as a running track, climbing wall, pool tables and even a bowling alley are being discussed but nothing is confirmed.

The construction won’t be starting for another two years so students have a long way before they see any impact, but Schonewille assures students won’t be too heavily affected.