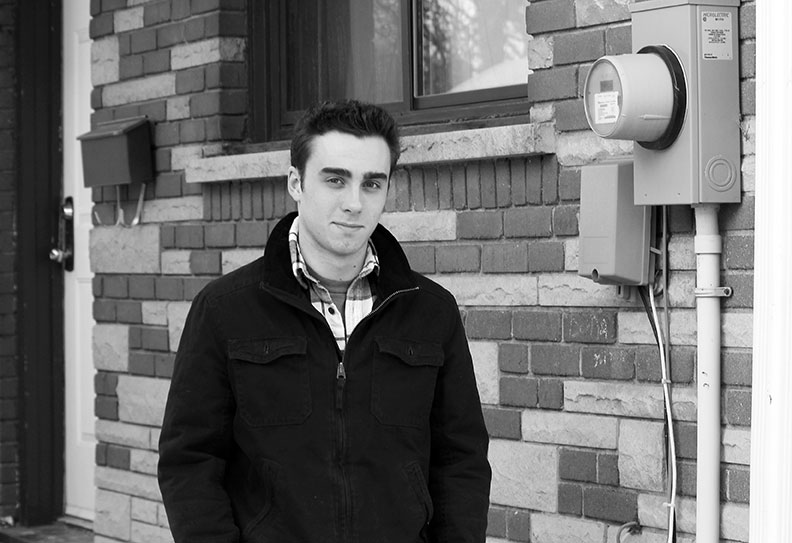 A bylaw that College Ward councillor Rick Chiarelli plans to propose could put new limits on rooming houses near Algonquin. The bylaw is in response to regular complaints from neighbours and noise violations.

The bylaw will apply a tight perimeter around the college and target houses that are being illegally converted to room students.

A demerit system will hold landlords that are not following the bylaw accountable and may restrict how they rent out their space in the future.

The bylaw will also introduce a new licensing system for properties with rooms being rented out. There will be inspections into the fire safety, maintenance and parking plan of the properties.

An information session was held at the college on Dec. 4 where many home owners from the Algonquin area complained about student behaviour around their properties.

“We have a handful of houses that account for about 80 per cent of complaints,” said Chiarelli.

Caoimhim Kennedy, an Algonquin engineering construction student, has been looking to legally sublet a room in his house. He is concerned that the bylaw will do more to punish landlords than the tenants that are generating complaints.

“I find it’s a bad thing,” said Kennedy about the bylaw. “Now I’m liable for what my tenants do.”

Rooming houses are currently allowed on Woodroffe Ave, Baseline Rd and Meadowlands Dr. The bylaw has not been presented yet so it is liable to change.

Before it is implemented, Chiarelli plans on having another information session.

“As soon as we know what the actual bylaw is, then we’ll have another session, in the coming months.” said Chiarelli.